Bloodstained: Ritual Of The Night gets second playable character 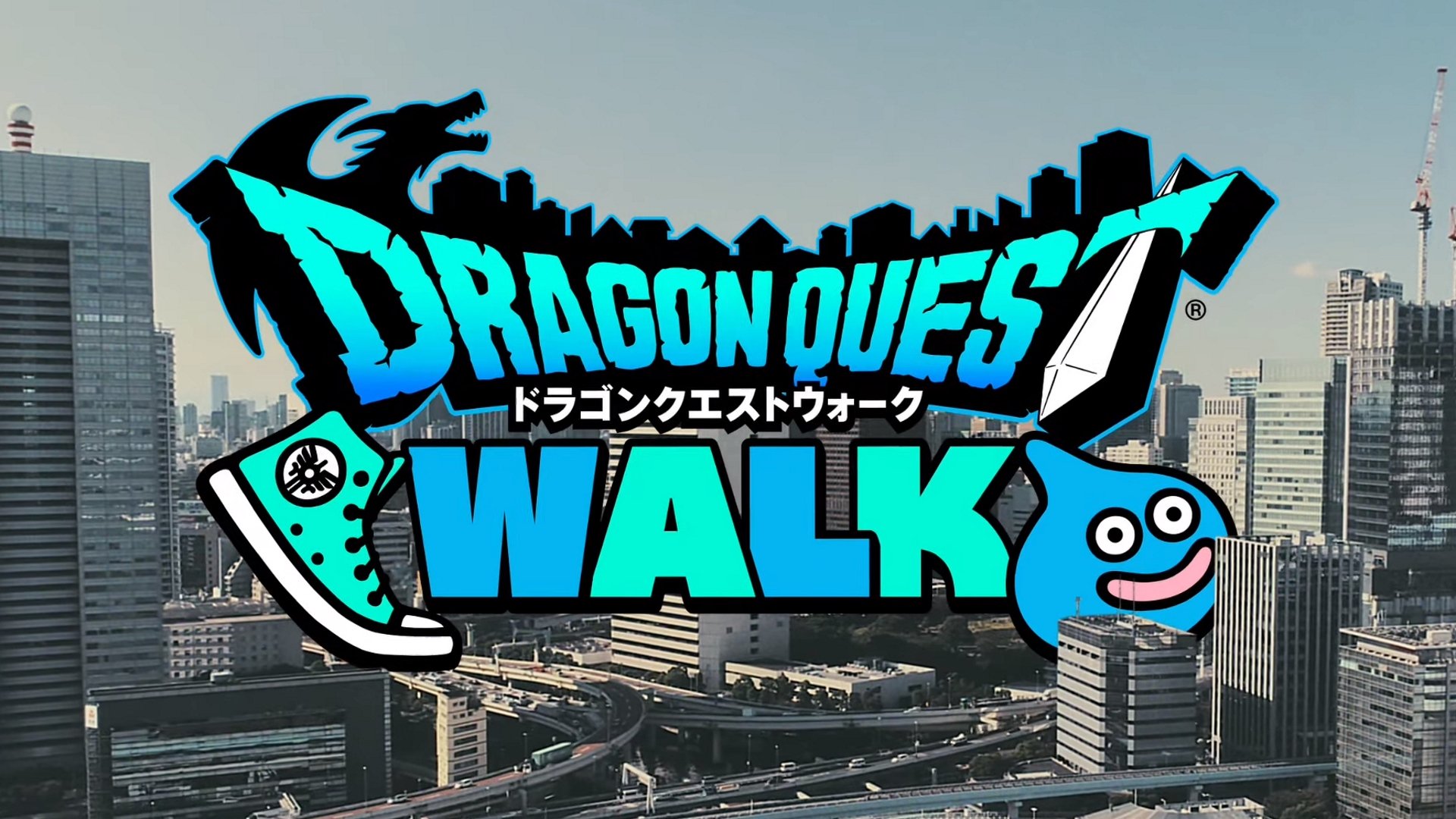 You'll need the Jagged Tailspike to craft and upgrade Quillshot gear, so let's find out how to get it!

The announcement trailer for Dragon Quest Walk shows all manner of iconic Dragon Quest monsters taking to the streets of Tokyo and other parts of Japan as the public looks on in shock. An octopus in Osaka and a dragon at what looks like Himeji castle are cool and all but the skeletons on the subway have got to be our favorites. They’re clearly just keen to get to work!

There are scant details on how Dragon Quest Walk will function at the moment, but given Pokemon Go’s success, we imagine it will work on a location system in which players can encounter creatures while out and about during the day. The Japanese trailer understandably only shows locations in Japan, so there’s no word yet on whether or not Dragon Quest Walk will make it to overseas markets. The series has been shaky at best when it comes to porting consistency, but with Dragon Quest 11: Echoes of an Elusive Age performing well, there’s always a chance.

Dragon Quest Walk is due to launch on mobile devices in Japan this year.