That's a wrap! The Witcher Netflix series coming later this year has officially wrapped up all filming, according to the showrunner. 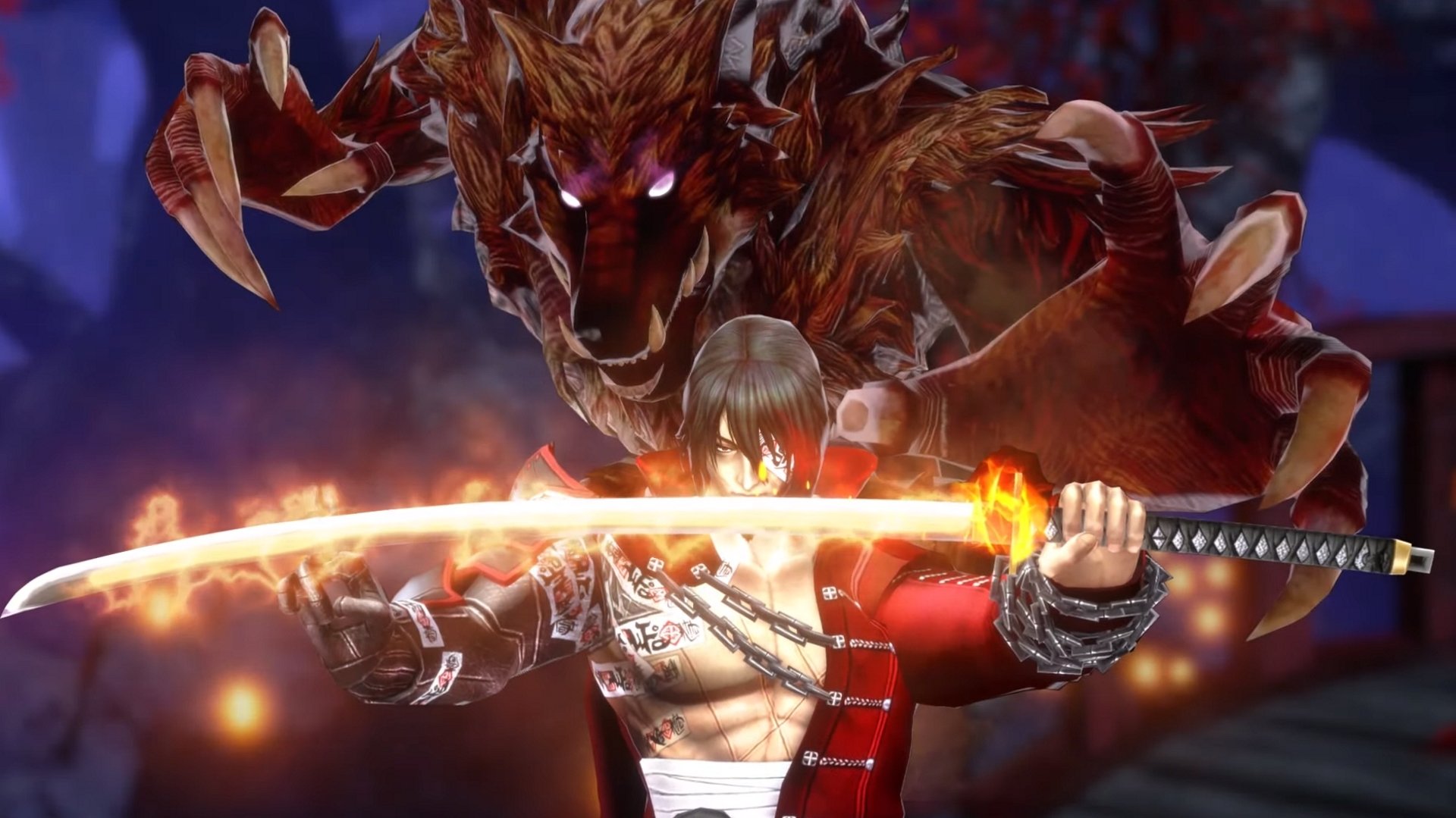 Bloodstained: Ritual Of The Night gets second playable character

Things are getting slimy in Shibuya.

ArtPlay has revealed a second playable character for Bloodstained: Ritual Of The Night: the demon hunter Zangetsu.

With roughly two weeks until the release of Bloodstained: Ritual Of The Night, ArtPlay isn’t done revealing new surprises for their spiritual successor to the Castlevania series. For anyone that’s been following the game’s development for a while, Zangetsu is a name that’s been hotly anticipated thanks to the announcement that David Hayter (he of Solid Snake fame) would be voicing the character. Until now we didn’t know whether he’d be friend or foe, but it looks like he’ll be joining the orphan Miriam as one of the Bloodstained’s leads. Have a look at (and listen to) him in action below:

Zangetsu’s primary tool is a lengthy katana he can imbue with magic, but he also has access to a grappling hook chain that’ll help traverse the castle. Zangetsu won’t be available immediately upon release, with ArtPlay stating he will be added “free after launch”. Zangetsu and Mirum aren’t the only playable characters ArtPlay have planned for Bloodstained. A third playable character is also in the works, with a reveal expected in the coming weeks.

Bloodstained: Ritual of the Night has undergone an interesting development since its initial and highly successful funding campaign four years ago. Recently ArtPlay revealed the release date alongside an art overhaul in an entertainingly passive-aggressive trailer.

Bloodstained: Ritual of the Night is due to release June 18 on PC, PS4 and Xbox One