How to get Conductive Shockspine in Dauntless

The best way to farm for Conductive Shockspine in Dauntless. 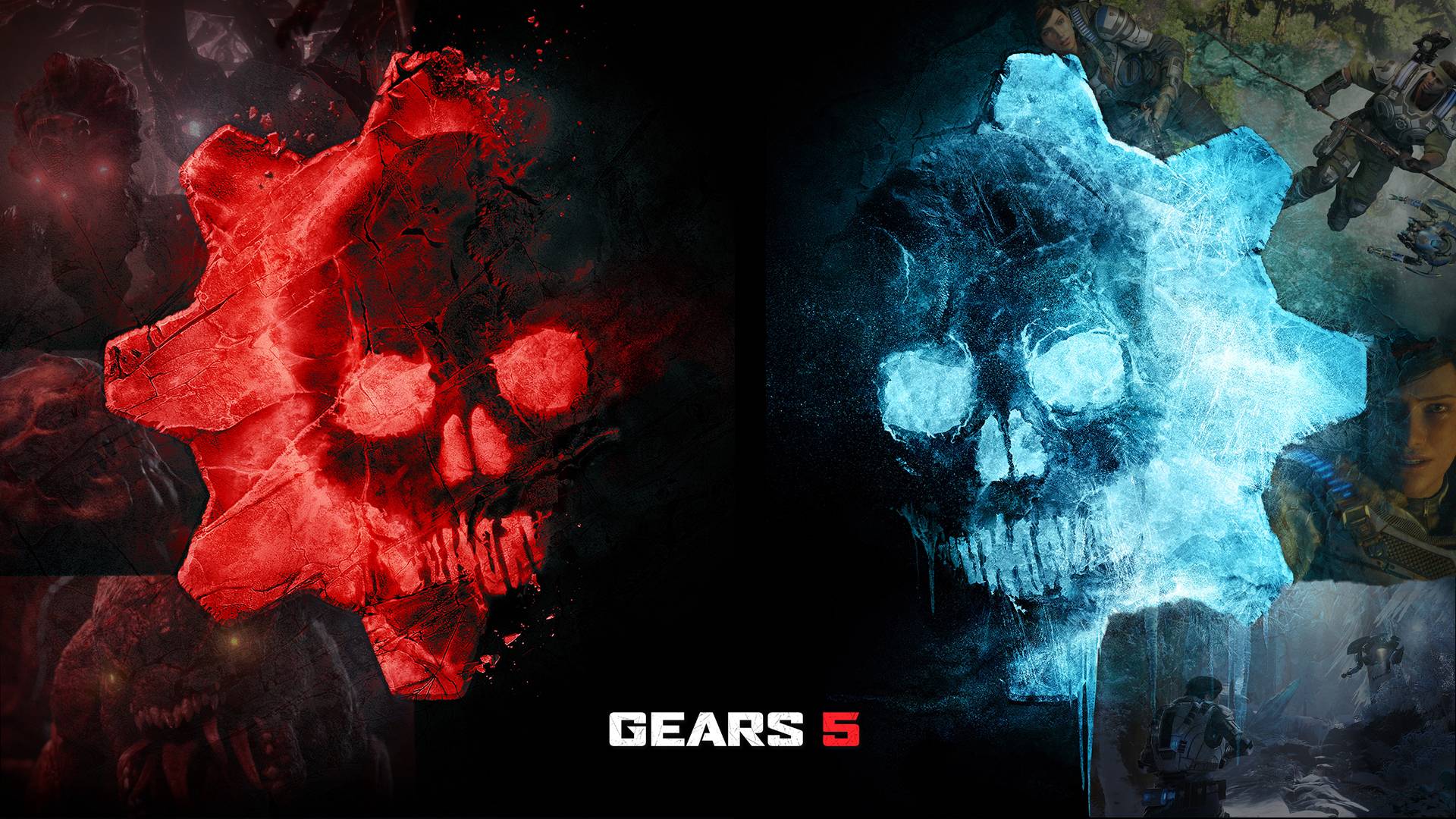 That's a wrap! The Witcher Netflix series coming later this year has officially wrapped up all filming, according to the showrunner.

Earlier this week, news broke that Microsoft was planning to expand into the PC gaming market even further by bringing their Xbox Game Pass over onto Windows 10. Now Xbox Boss Phil Spencer is elaborating more on that plan of expansion by detailing their goals for Steam integration with major titles and first-party exclusives.

"We believe you should have a choice in where you buy your games," Spencer mentioned in a recent Microsoft blog post. "In March, we announced that Halo: The Master Chief Collection will come to PC later this year, launching on Steam in addition to the Microsoft Store on Windows. We will continue to add to the more than 20 Xbox Game Studios titles on Steam, starting with Gears 5 and all Age of Empires I, II & III: Definitive Editions. We know millions of PC gamers trust Steam as a great source to buy PC games and we've heard the feedback that PC gamers would like choice. We also know that there are other stores on PC, and we are working to enable more choice in which store you can find our Xbox Game Studios titles in the future."

He also added that there wouldn't just be first-party games either, in fact the Xbox Game Pass will work to include huge hits and day one access for many games from studios like Deep Silver, Bethesda, SEGA, and so many more.

This is just the beginning as Team Green promises even more exciting reveals on June 9th during their E3 2019 showcase!

Are you excited to see all of the big changes in store for the Xbox name? Sound off with your thoughts on all of the big announcements, as well as your E3 predictions, in the comment section below!