Bring the pirate's life home to your coffee table with the Sea of Thieves RPG. 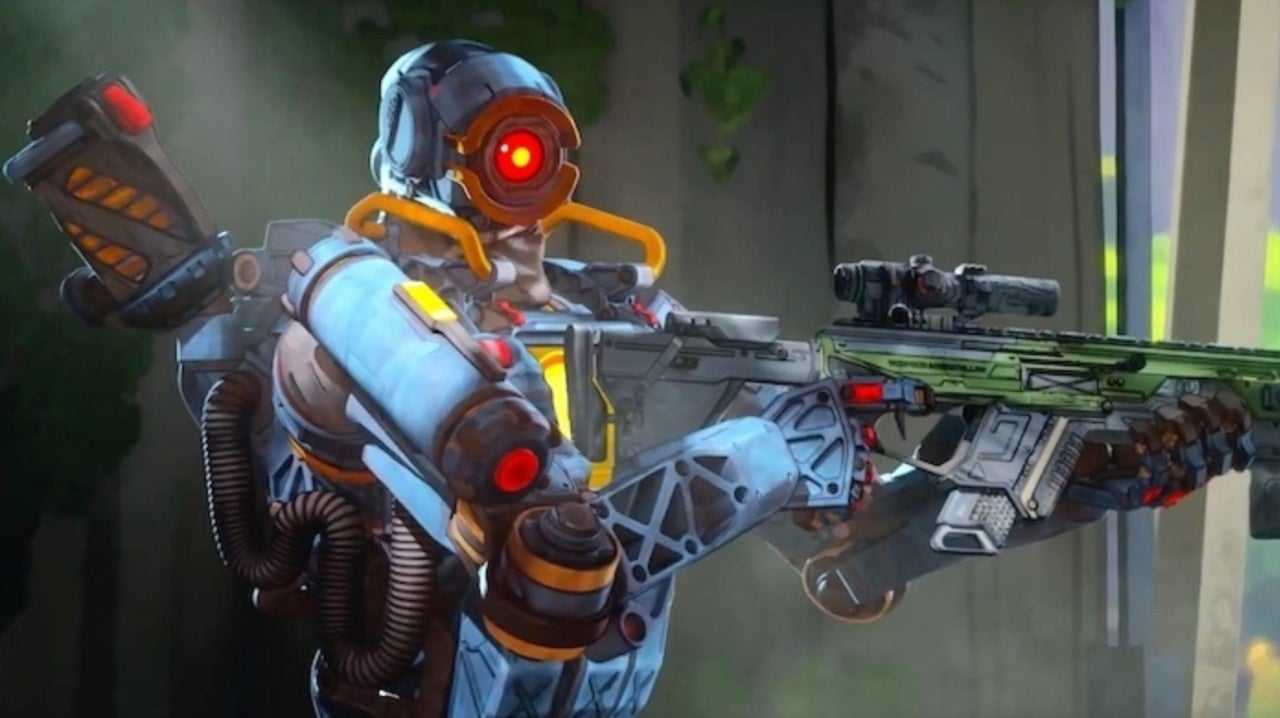 How to use Lanterns in Dauntless

A breakdown of what Lanterns do in Dauntless and how to use them.

Apex Legends Season 2 details are dropping hot as Respawn aims to fix what many saw as a dull and disappointing debut season of the F2P battle royale.

The first step is holding a Legendary Hunt limited-time event next week, from Tuesday June 4, which will introduce challenges and an opportunity to unlock new Rare, Epic and Legendary skins, as well as new Legendary Hunt skins to rotate through the store every few days. Respawn will also be handing out two free Legendary skins to owneds of the current Battle Pass by way of apology for this season's lacklustre effort. If you currently own the Wild Frontier Battle Pass, you'll get the Legendary Honored Prey R-301 skin and if you hit level 15 before the season is over you'll also get the Wraith Night Terror Legendary skin.

Most of the juicy details of Season 2 are being reserved for EA Play, the E3 livestream that will clue us in on more news of the publisher's year ahead, we've got some idea of where they're going.

The main improvement is reducing the playtime required to reach the top level, 100, of next season's battle pass. This should increase the rate players encounter rewards for their sick plays, which has been a major concern of those who paid for the first season battle pass.

To also help with this, there will be a number of daily and weekly challenges which drop XP on completion, helping boost your progress through the tiers of goodies. Respawn have said they want to avoid the sorts of "wacky challenges" that alter the way people play the game, like Fortnite's dancing or location-specific challenges.

The rewards themselves are also getting a much-needed upgrade with badges and stat trackers being dropped from the premium track of the battle pass, replacing them with new content categories yet to be announced. We're hoping for hats. We always love hats. They're also scrapping voice lines, which are now crafting metal and will give you a total of 1200, so you can unlock the things you really want a little easier.

There will also be three new Legendary skins, filling out the gaps in-between the original tiers you needed to hit to earn them, with one Legendary available at levels 1, 25, 50, 75 and 100 now. Good milestones to hit.

The evolving weapon skin at level 100 will also have a secondary color unlocked for reaching level 110, giving those over-achievers something to aim for as well.

For those who go beyond the normal skill level, there's a new Elite Queue too, which unlocks for those who place top 5 in their last game. You get queued up against other Top 5s and continue to stay in the Elite Queue as long as you continue placing Top 5. Let's see those Elite Streaks then, leet gamers!