Call of Duty: Modern Warfare will be the first game in the franchise to support cross-play. 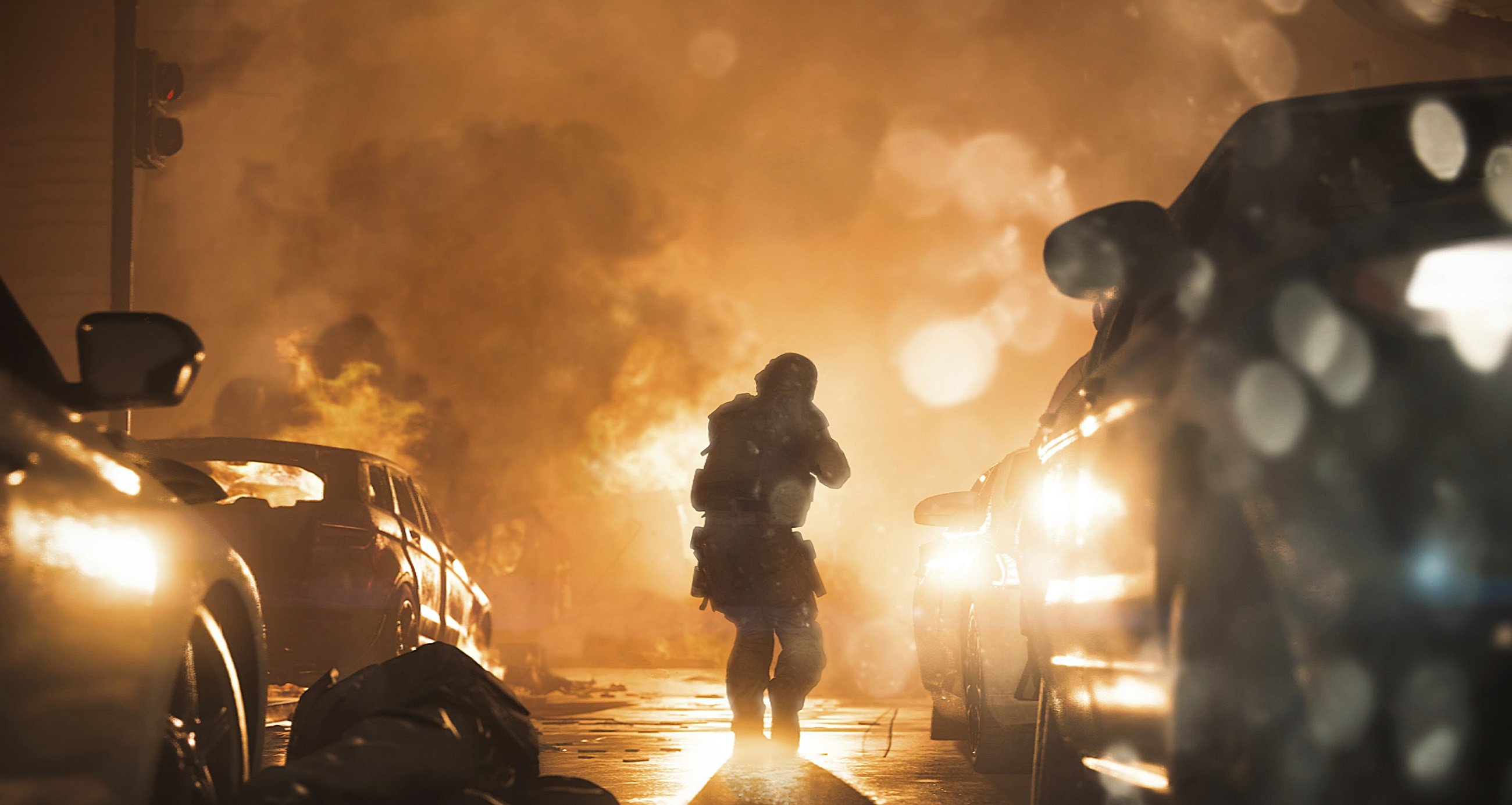 Microsoft confirmed that Xbox Game Pass will soon be available to both Xbox One users and on Windows PC.

It’s no secret that Activision titles, especially within the Call of Duty franchise, typically offer a paid Season Pass. This is why it’s so exciting to hear that the recently announced Call of Duty: Modern Warfare will not have a Season Pass. Instead, Activision and Infinity Ward aim to release post-launch content including maps and events for free.

It’s refreshing to hear that Call of Duty: Modern Warfare won’t rope players into purchasing a Season Pass on the side in order to enjoy post-launch content, especially new maps. Instead, Activision and Infinity Ward plan to offer these things to all players free of charge. “The team is eliminating the traditional Season Pass so that they can deliver more free maps and content, as well as post-launch events to all players,” Activision explained.

For those who primarily play Call of Duty online, Modern Warfare will offer both traditional multiplayer and co-op operations “accessible to all skill levels” according to a description attached to the new reveal trailer. Overall, we’re looking forward to Call of Duty: Modern Warfare as it feels like a step back in the right direction for the series.

Having no Season Pass to worry about, plus a full campaign and cross-play, should prove to be major selling points for the title. Call of Duty: Modern Warfare is scheduled to release on October 25, 2019 on Xbox One, PlayStation 4, and PC via the Battle.net client. For more on Modern Warfare, recap our features including the trailer announcement, and how the game will offer cross-play.