Unlock all endings in Layers of Fear 2

The choices you need to make in order to unlock all possible ending options in Layers of Fear 2. 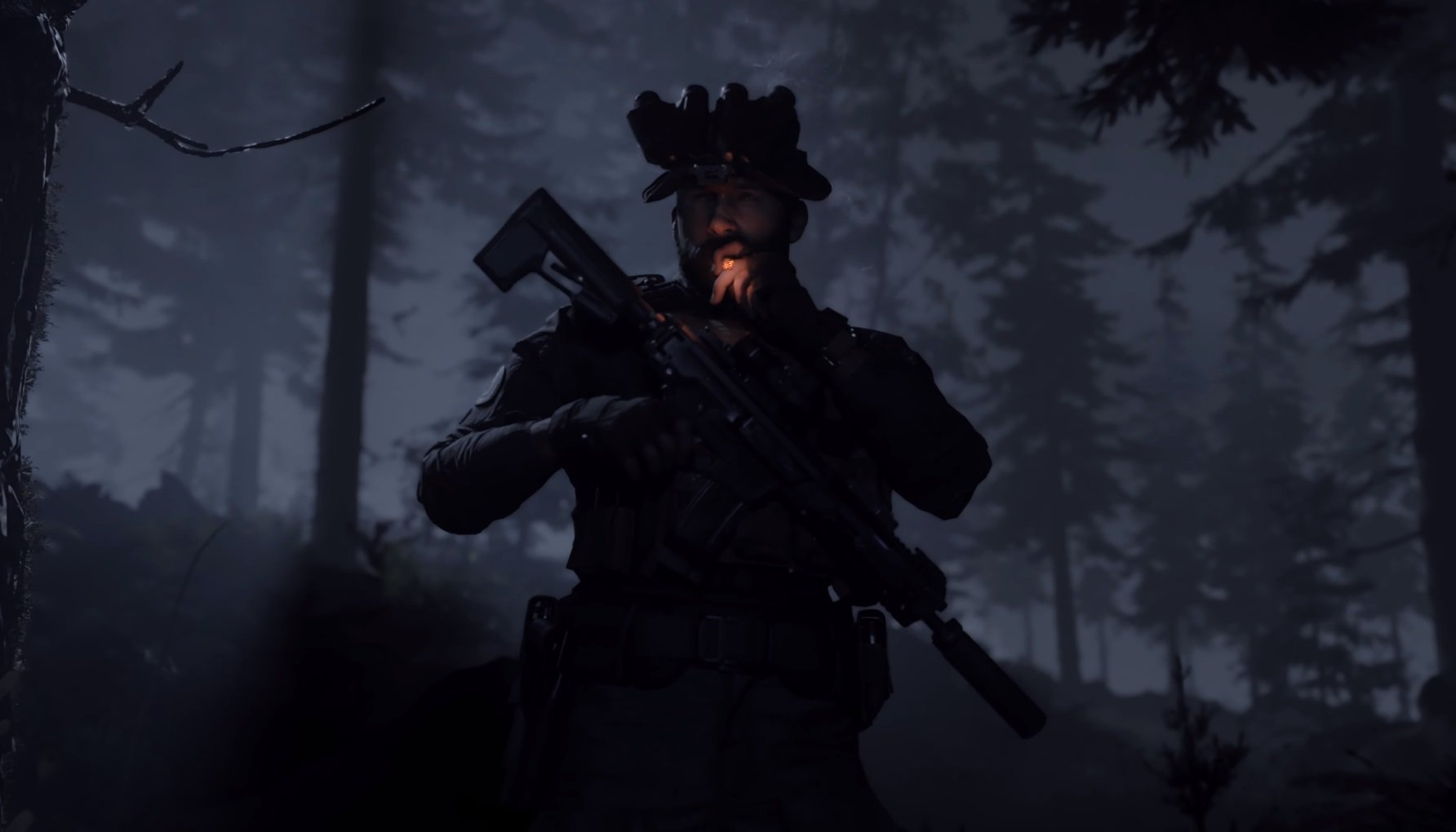 Call of Duty: Modern Warfare will be the first game in the franchise to support cross-play.

Best of all, gamers won’t have to wait too long to dive into Call of Duty: Modern Warfare as the game is set to release later this year.

The release date for Call of Duty: Modern Warfare is October 25, 2019. Along with confirmation of an October release date, gamers were able to scope out a brand new trailer for the game. In the trailer’s description, the game is described as follows:

“Prepare to go dark, Modern Warfare is back! The stakes have never been higher as players take on the role of lethal Tier One operators in a heart-racing saga that will affect the global balance of power. Call of Duty: Modern Warfare engulfs fans in an incredibly raw, gritty, provocative narrative that brings unrivaled intensity and shines a light on the changing nature of modern war.

Developed by the studio that started it all, Infinity Ward delivers an epic reimagining of the iconic Modern Warfare series from the ground up. In the visceral and dramatic single-player story campaign, Call of Duty: Modern Warfare pushes boundaries and breaks rules the only way Modern Warfare can.

Players will engage in breathtaking covert operations alongside a diverse cast of international special forces throughout iconic European cities and volatiles expanses of the Middle East. And the story doesn’t end there. In Call of Duty: Modern Warfare, players will be thrust into an immersive narrative spanning the entire game. Players can experience the ultimate online playground with classic multiplayer or squad-up and play cooperatively in a collection of elite operations, accessible to all skill levels.”

The trailer itself focuses on the campaign and the story it aims to tell. There’s an underlying emotional weight to some of the scenes that’s refreshing, as it serves as a reminder that Call of Duty games (particularly the original Modern Warfare series) were able to tell compelling stories. Ones that gamers still talk about to this day.

We’re also looking forward to the varied multiplayer in Modern Warfare, with both classic and co-op options available. After watching the reveal trailer, and reading the description, what are your thoughts? Are you planning to play Call of Duty: Modern Warfare when it’s released on October 25? Are you excited that Infinity Ward is developing this title? Let us know down in the comments below!