There will be no Season Pass for Call of Duty: Modern Warfare, with maps and future content dropping for free. 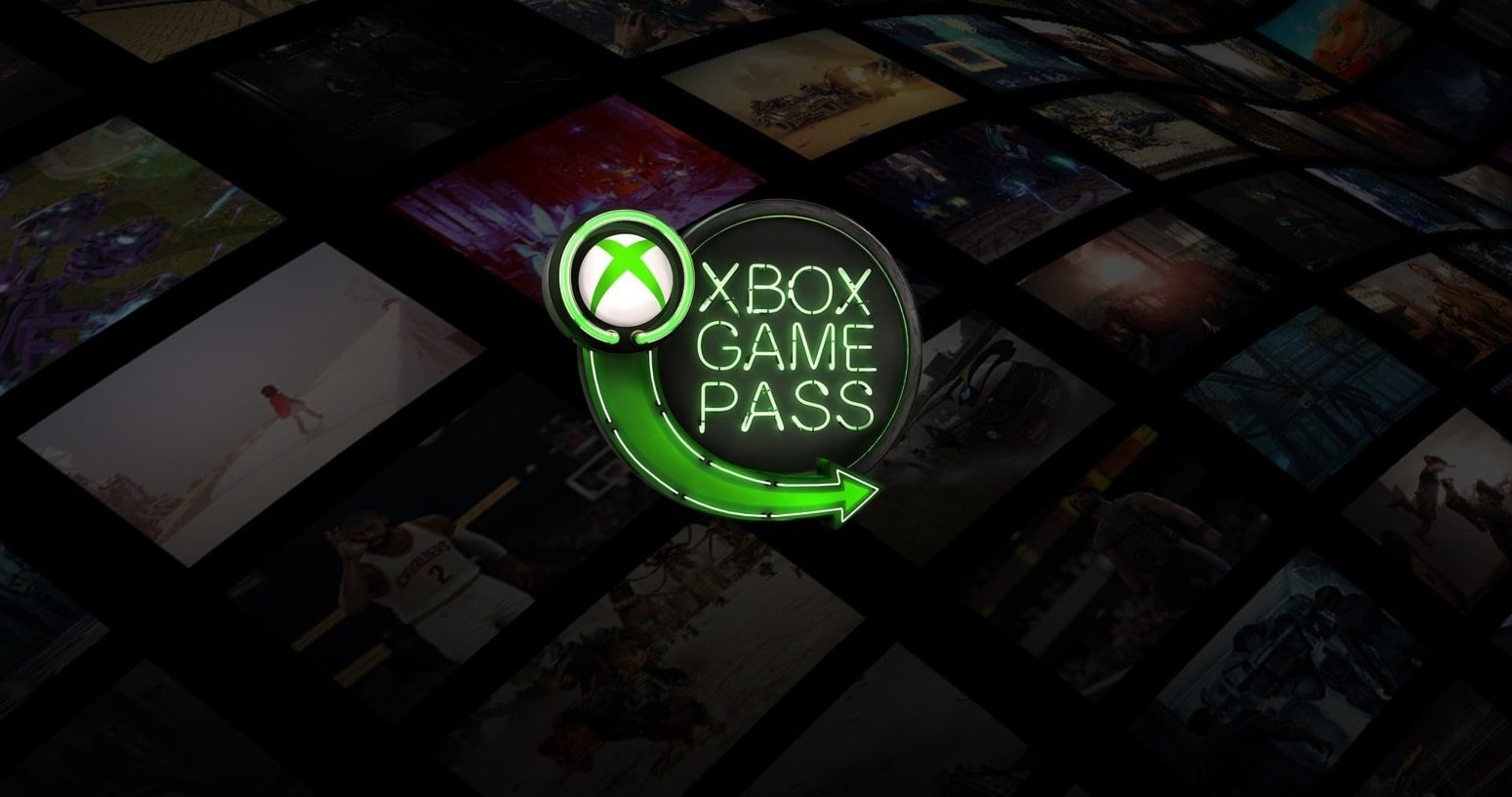 Bring the pirate's life home to your coffee table with the Sea of Thieves RPG.

In an exciting new announcement, Microsoft confirmed plans to offer Xbox Game Pass on Windows PC. On their blog, Microsoft explained the decision to expand the Xbox Game Pass service as part of their Play Anywhere initiative.

“Two years ago, we launched Xbox Game Pass on Xbox One, and since then we’ve seen how valuable a curated library of high-quality games can be for players and game developers alike. It offers a great way to discover and play your next favorite game,” Microsoft stated.

According to Microsoft, Xbox Game Pass will work similarly on Windows PC to the way it functions for Xbox One users. While some of the games may differ depending on their release platform, Xbox Game Pass subscribers will have access to over 100 different PC games on Windows 10.

“Just as we committed on the console, it is our intent to include new games from Xbox Game Studios in Xbox Game Pass for PC the same day as their global release, including titles from newly acquired studios like Obsidian and inXile. We’re working with over 75 developers and publishers to bring PC content to the service and we’ll ensure the library remains curated and full of great PC titles across a variety of genres, with new games added every month.”

The subscription price is $9.99 per month for access to over 100 Xbox and Xbox 360 games with new games added each month. It’s unclear whether Xbox Game Pass will bundle the PC version and Xbox One version together, or will be sold separately. As we close in on E3, we look forward to learning more about the service and games on offer for PC users.

After learning that Xbox Game Pass is coming to PC, what are your thoughts? Will you buy a subscription to use on PC, or are you happy with your current library of games on Xbox One? Let us know down in the comments below!