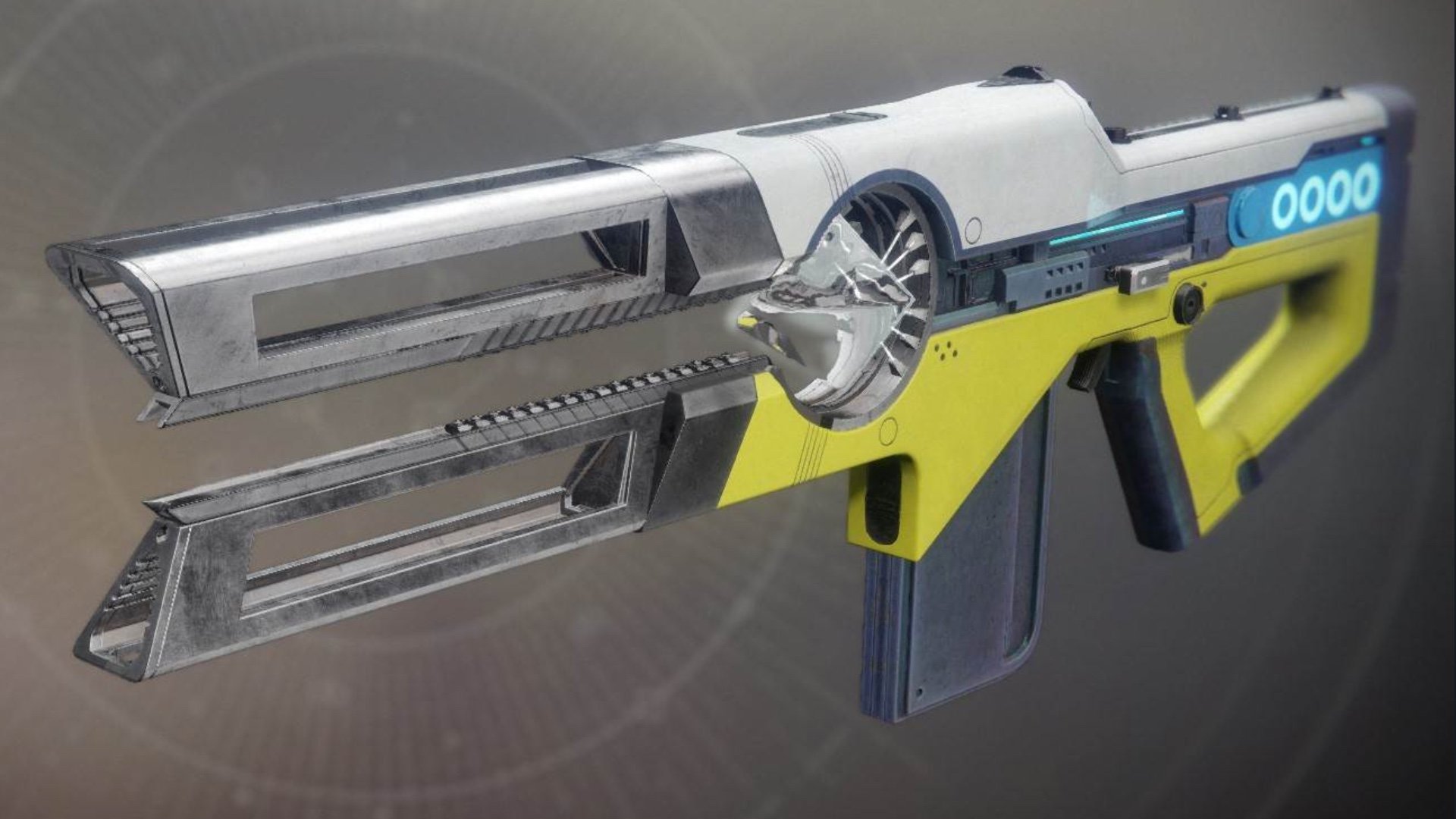 Bungie has announced that today's Destiny 2 hotfix will nerf Prometheus Lens, the ridiculous exotic trace rifle that has been dominating the Crucible since players got their hands on it in Curse of Osiris.

Prometheus Lens sends out a laser beam of red hot death that melts enemies, and unfortunately for Crucible fans it was ridiculously effective in the game's PvP modes, rendering them rather one-note.

This was particularly unfortunate because Prometheus Lens was also only available as a random drop, creating a lopsided and frustrating competitive multiplayer environment where some players had it but a lot did not.

Ahead of the patch, Bungie had a bit of fun, allowing the weekend vendor Xur to sell Prometheus Lens to level the playing field. This turned a bad situation into quite an entertaining one, and we all had a nice weekend with it.

Playtime's over, though, so the new patch will nerf the gun considerably. Bungie said in a series of tweets that the short-term fix was to make it "way too weak", and it will then get a "proper, play-tested design pass" in January to bring it into a healthier place.

As ‘Laser Tag’ weekend comes to a close, we’re making good on our promise to address the fact that Prometheus Lens is way too powerful. Sure it’s fun, but it breaks the Crucible for anyone who wants to use a different weapon. (1/1)

Given the short window we had to make an emergency fix, it will be adjusted to be way too weak. In January, this new Exotic will receive a proper, play-tested design pass. (2/2)

Farewell then, Prometheus Lens, at least for a while.