Can't move in Dauntless? Here's how to get unstuck

Found yourself inside a wall or the floor and can't move? Here's how to get unstuck in Dauntless. 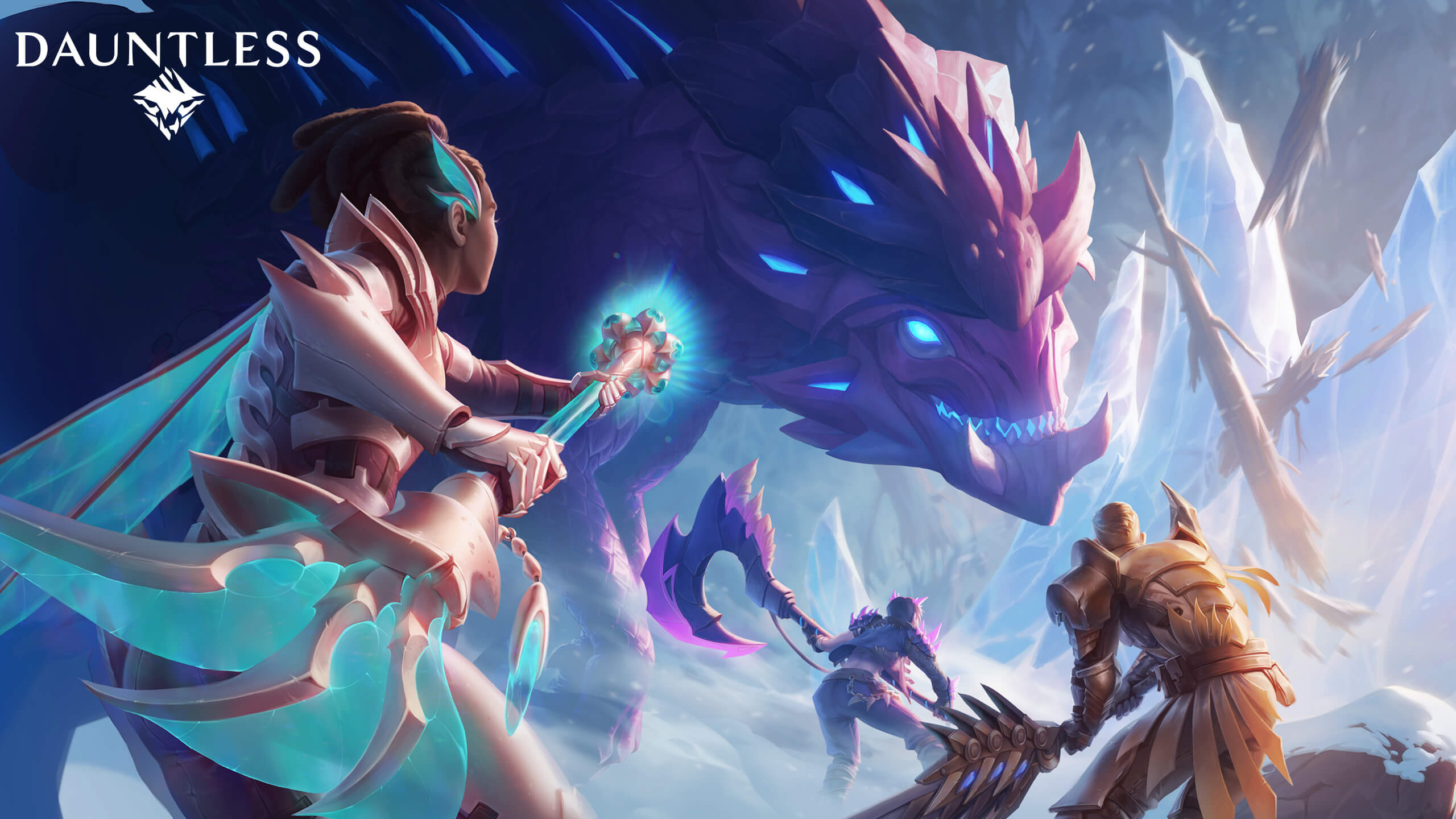 How to get The Godhand Exotic War Pike in Dauntless

If you want to upgrade Exotic Weapons, you'll need to learn how to get Tailgem, Clawgem and Skullgem while hunting Behemoths in Dauntless.

There are currently three Exotic Weapons in Dauntless, but only one Exotic War Pike: The Godhand. This deific spear is stronger than the average pike, not least because it allows you to fire a continuous beam at your prey which deals more damage the longer it hits. The apotheosis of armaments has arrived, and we'll help you get your greedy hands on this sparkly disco staff. Here's how to unlock the Godhand Exotic War Pike in Dauntless, and what you need to upgrade it.

How to get The Godhand Exotic War Pike

Before you can craft (or be bestowed) The Godhand, you’ll first need its blueprints. This process is unique to Exotic weapons, and unfortunately means you’re left to pray to RNGsus. The blueprint for The Godhand can be obtained either by completing Heroic Patrols, or by fighting the Rezakiri Behemoth.

The Rezakiri is a Radiant Behemoth with Threat Level 17, making it one of the toughest fights in the game right now. Make sure you know your elemental weaknesses inside out before you take it on. From this point on, The Godhand is just down the will of the Gods. Every time you successfully kill a Rezakiri, you’ll have a small chance to earn The Godhand blueprint as a drop. It’s only a very small chance, which means you might need to grind the fight several times before you’re lucky enough.

How to craft and upgrade The Godhand Exotic War Pike

Once you have the blueprint, you’ll be able to craft The Godhand just like any other weapon. The Behemoth parts you’ll need are much tougher to find than usual though. The initial crafting requirements are as follows:

The Rezakiri Chitin, Radiant Aethergem and Cracked Biocrystal can be harvested by breaking parts of the Rezakiri during your fights, but the Furyplate and Skullgem are a little different. Neutral Furyplate can only be harvested from the limbs (usually legs) of a Neutral Behemoth (Threat Level 8+) while it is enraged. That means you need to break the part while the Behemoth is glowing red with anger. Neutral Skullgem can only be earned by breaking the head of a Neutral Behemoth (Threat Level 8+) within two minutes of starting combat. So get cracking!

Levels +1 to +5 cost the standard increasing Rams and Dull Arcstone, but to break through the Level +6 barrier you’ll need another unusual collection, as listed below:

Levels +7 to +9 will ask for Shining Arcstone in addition to Dull, and at level +10 you’ll hit the next barrier which requires the following parts:

Hopefully you’ll have collected enough Rezakiri parts such as Lustrous Tailplates by this point, though the Cataclysm Shard is an Epic Drop so you shouldn't expect to get it each time you take one down. That leaves us with the Elemental Furyplate and Neutral Tailgem. Elemental Furyplates come from breaking the limbs of Elemental Behemoths (Threat Level 8+) while enraged, and the Neutral Tailgem requires you to break the tail of a Neutral Behemoth (Threat Level 8+) within two minutes of starting combat.

From there on you’ll need 600 Rams and an increasing number of Peerless Arcstone to upgrade The Godhand, all the way up to the final level of +15 which asks for 600 Rams and 40 Peerless Arcstone. It’s an extremely expensive weapon to upgrade, but makes for an entertaining long-term goal in Dauntless. It also puts on one hell of a light show.

Now that you know how to get The Godhand Exotic War Pike in Dauntless, visit our Exotic Weapons guide to learn more about The Hunger Exotic Sword and the Molten Edict Exotic Hammer.