The Hunger Exotic Sword offers a deadly lifesteal perk that makes it well worth learning how to get and upgrade it in Dauntless. 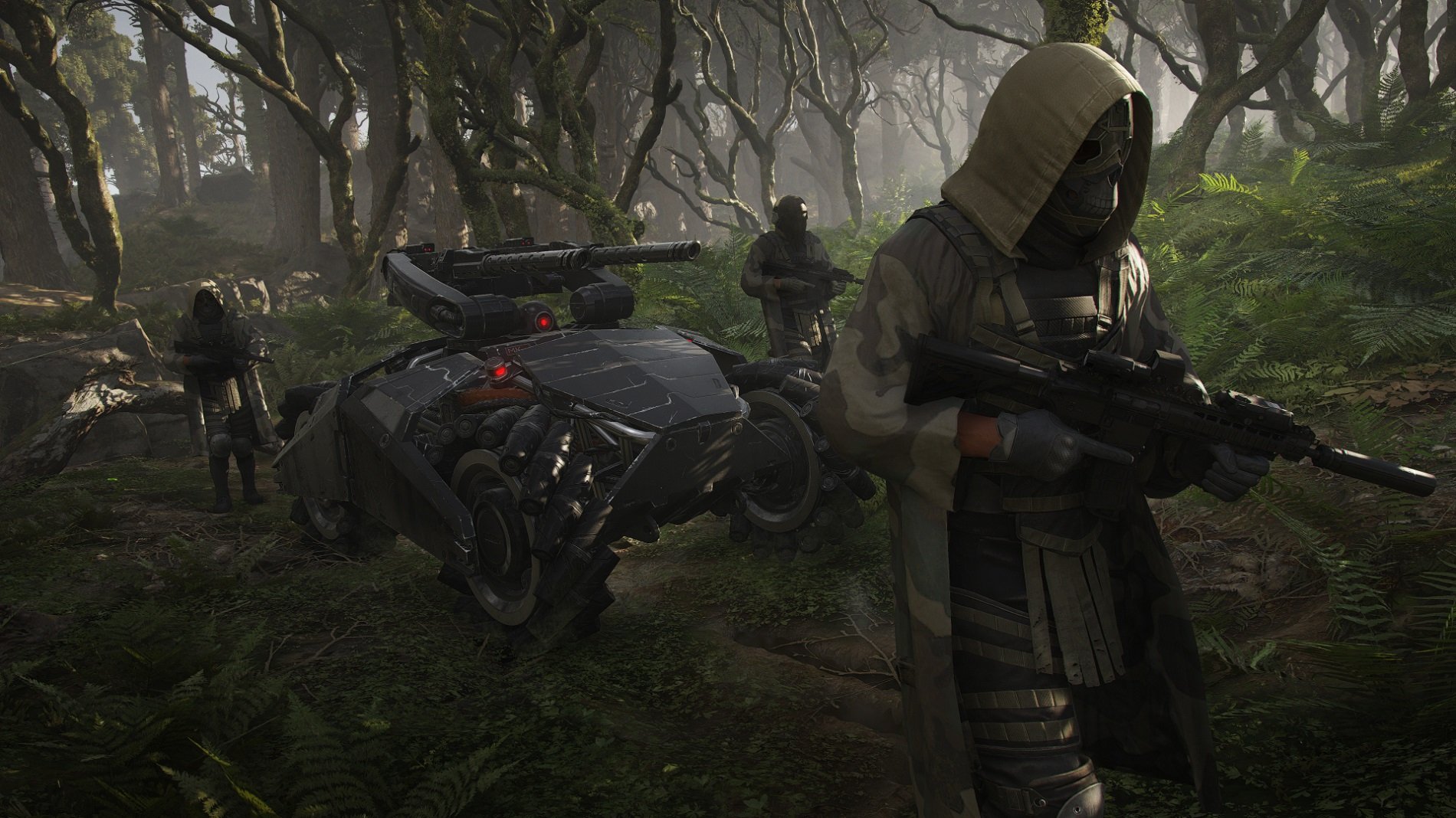 We recap everything shown in the new Death Stranding release date trailer.

A wealth of game news has been posted today, including by Ubisoft who unveiled their full E3 2019 lineup. Included in the trailer are teasers for Ubisoft content such as Ghost Recon Breakpoint, Rainbow 6 Siege, and The Division 2. Additionally, Ubisoft casually dropped several game codes in the trailer for players to redeem.

In a brief teaser trailer that comes in at just under 1 minute in length, Ubisoft revealed official plans for E3 2019. The reveal comes after leaks suggest that Ubisoft is planning to announce a “Ubisoft Pass” subscription service, though nothing related to this was mentioned in the trailer. The most interesting aspect of the trailer comes in the form of game codes for Uplay, which were dropped in the background starting around the 30 second mark.

We tried to redeem these ourselves to see what the games are, but found that all of them were redeemed almost immediately. It’s possible the game codes are for games mentioned in the trailer, such as Tom Clancy’s The Division 2 or Rainbow 6 Siege. To recap, we’ve listed all games mentioned in the Ubisoft E3 2019 teaser trailer below!

In the meantime, what do you think of Ubisoft’s teaser trailer? Are you curious to find out what new games will be announced at E3 2019, were you able to redeem one of the free codes? Let us know down in the comments below!