The game will reportedly drop before the end of 2019. 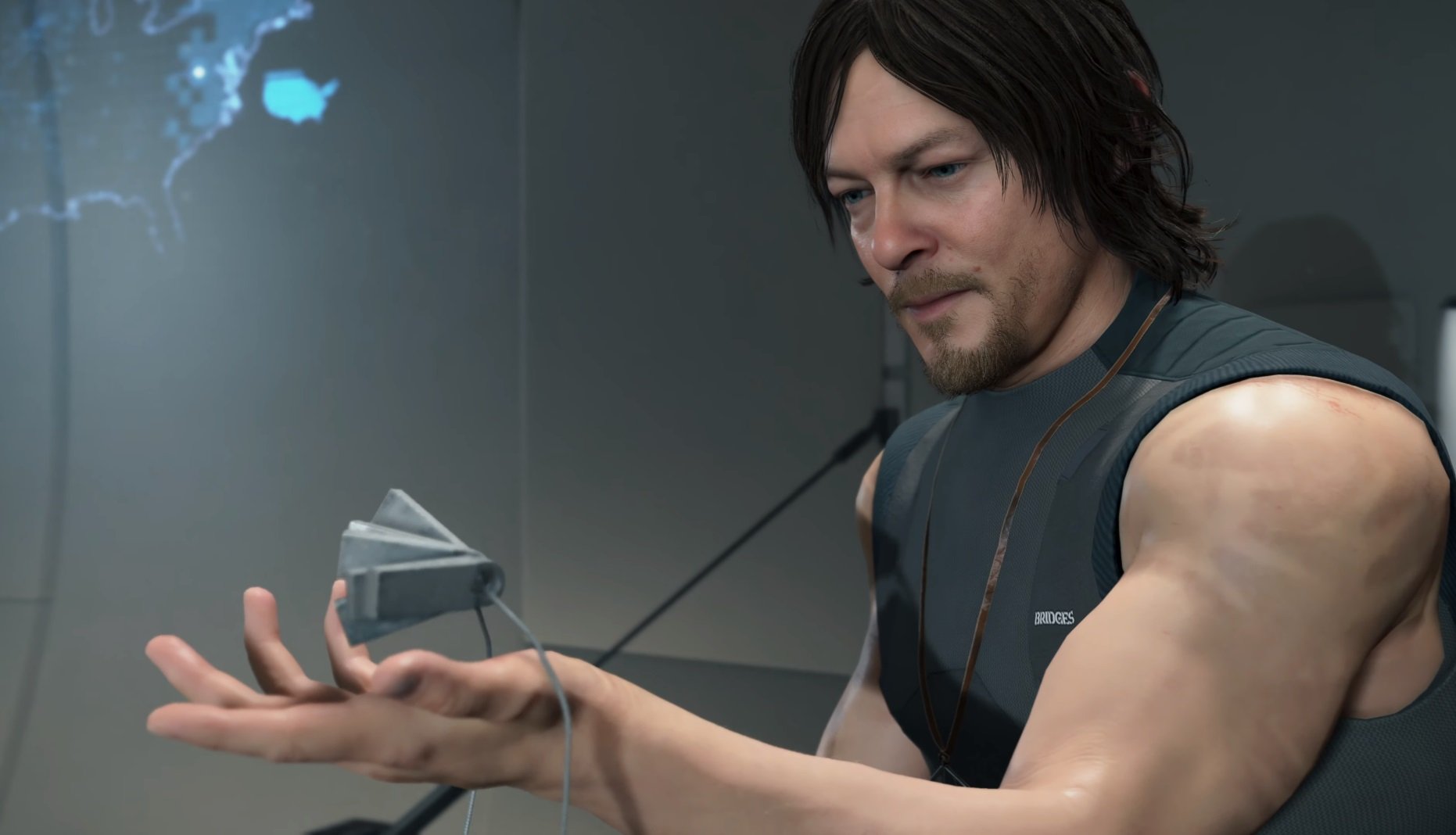 The Hunger Exotic Sword offers a deadly lifesteal perk that makes it well worth learning how to get and upgrade it in Dauntless.

A new Death Stranding trailer dropped today, bringing with it a release date confirmation. Death Stranding is scheduled to drop on November 8, 2019 for PlayStation 4 with pre-orders available now. During the trailer, music played in the background to further hype up the action being shown.

While the song and artist were revealed almost two minutes into the trailer, it’s also easily missed as you’re soaking in the latest Death Stranding content. To help, we’ve put together a quick guide answering what the song is in the release trailer for Death Stranding!

What is the Song in the Release Trailer for Death Stranding?

Starting around the 1 minute 27 second mark, the song playing in the background of the Death Stranding release date trailer is shown. The song name is “Path” as performed by the band Apocalyptica. The song comes from their “Cult” album which released back in 2000. What’s interesting is the album cover art seems to mirror some of the themes shown in Death Stranding, with a skull worn away by the sands of time.

The ominous cellos that build and almost communicate with one another in certain parts makes for a powerful viewing and listening experience. After learning what the song is in the Death Stranding release date trailer, what are your thoughts? Do you love the Apocalyptica song choice, or were you more engrossed by the game’s visuals? Let us know down in the comments below!