Spice up your Behemoth-slaying arsenal by learning how to get Exotic weapons like The Hunger, The Godhand and Molten Edict in Dauntless. 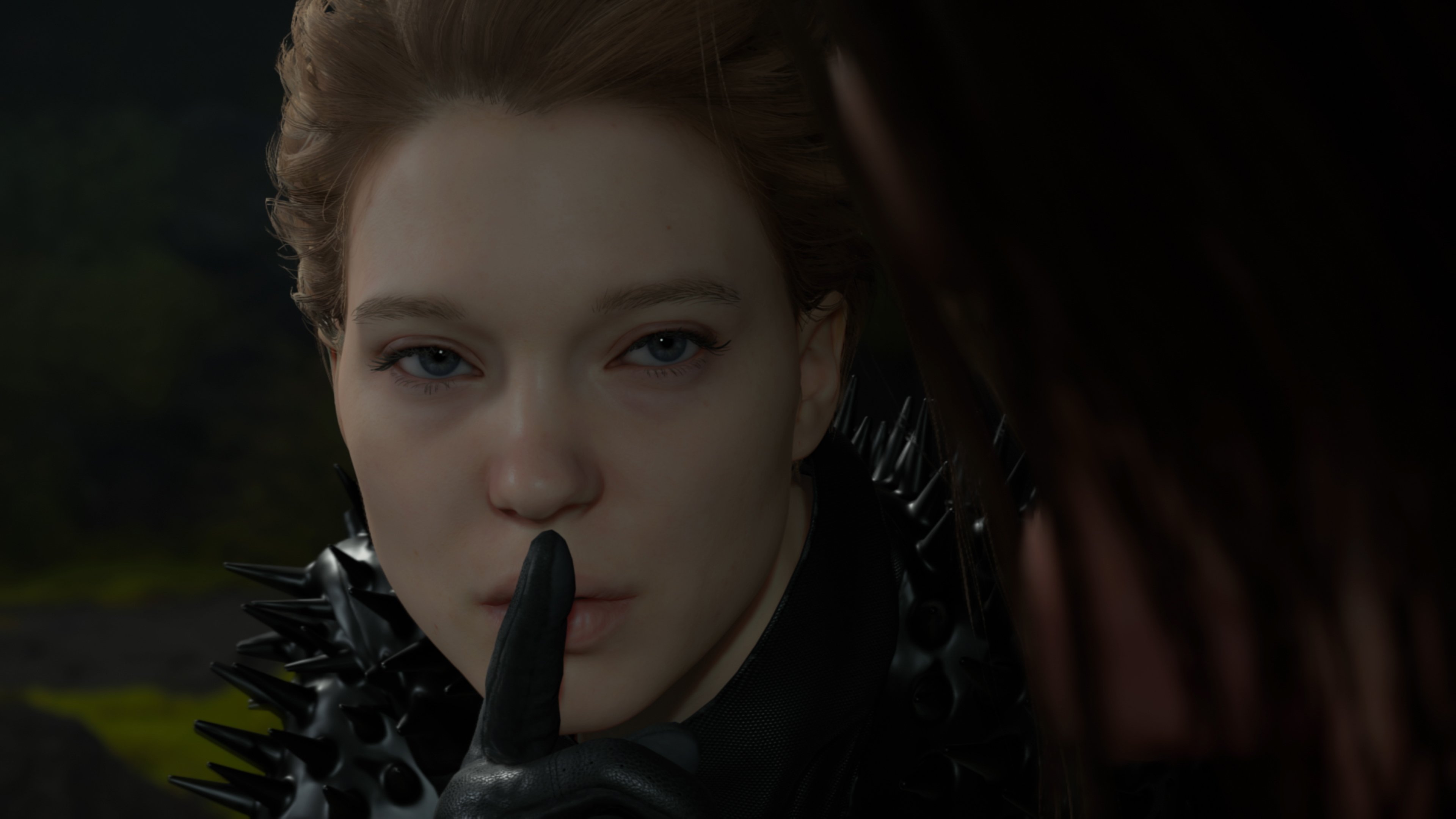 Find out what song is playing in the background of the new release trailer for Death Stranding.

Update: The leaked release date was confirmed by the latest Death Stranding trailer. The game will indeed release on November 8, 2019 for PlayStation 4, with pre-orders available now. The original story is as follows.

A new trailer for Death Stranding is set to go live today, one that will likely include a release date. Ahead of the trailer reveal, gamers were treated to a potential leak of the release date. The leak comes from PlayStation Taiwan, who posted the release date early and then quickly deleted the post.

What’s more, Kojima himself is quoted as saying he hopes to have Death Stranding out before the Tokyo 2020 Olympics. We originally predicted an early 2020 release, somewhere around February or March, but the leak from PlayStation Taiwan isn’t altogether surprising. The last few months of the year are typically packed with major game releases.

Not only is this good for gamers who want to have some free time away from work or school to play these titles, it’s also great in terms of sales. Keep in mind that this leak hasn’t been confirmed by Kojima himself, and we’re still waiting on the full trailer reveal later today. Stay tuned, as we’ll be updating this article once that trailer drops.

Until then, what do you think of the potential November 8, 2019 release date for Death Stranding? Do you think the leak is legitimate, or do you feel Kojima has other plans for the release? Let us know down in the comments below!