Get ready to partner up with all of your favorite Trainers in Pokemon Masters. 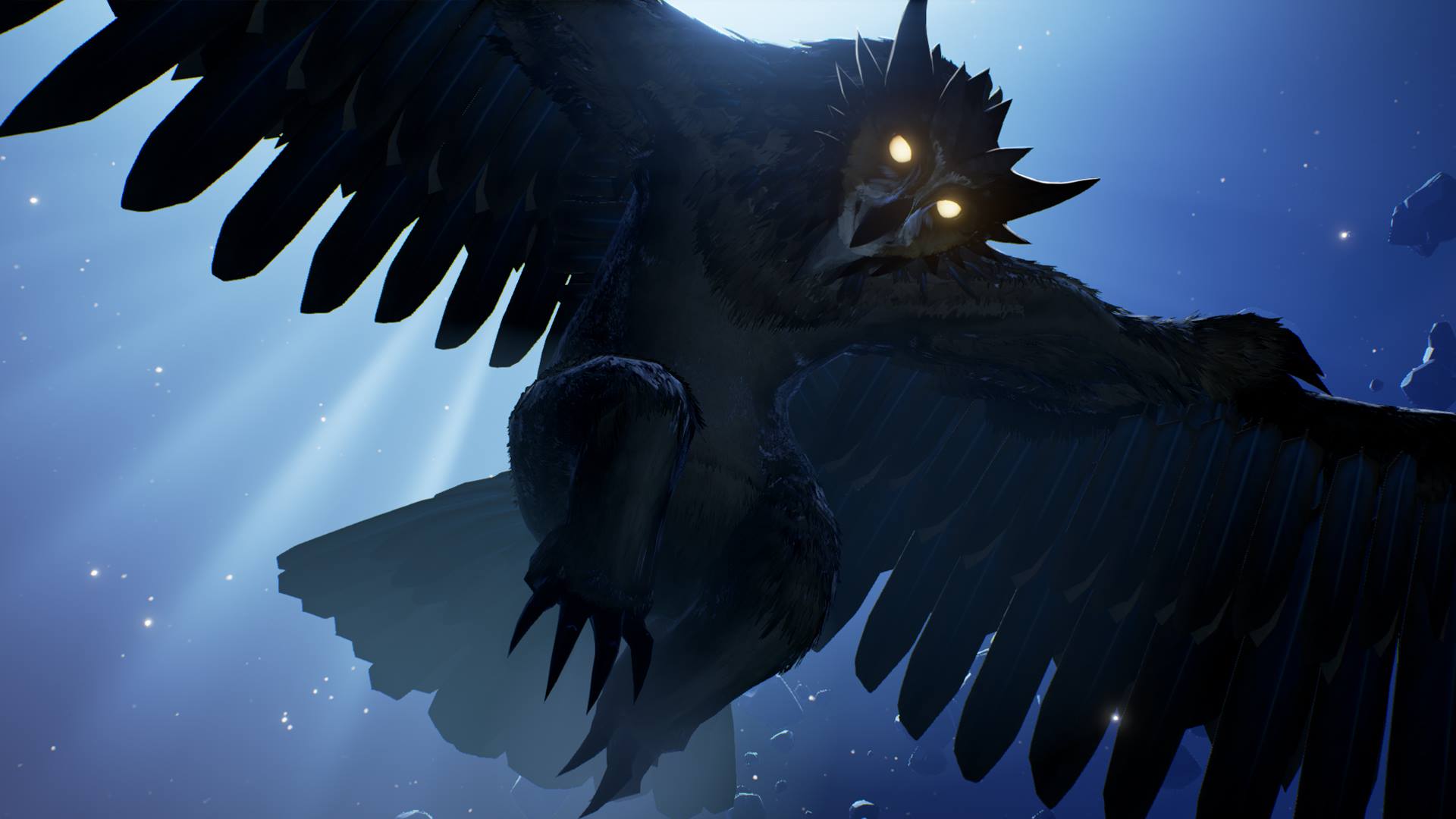 Spice up your Behemoth-slaying arsenal by learning how to get Exotic weapons like The Hunger, The Godhand and Molten Edict in Dauntless.

Every once in a while a new game bursts onto the scene and seemingly draws in a great deal of attention out of nowhere. Earlier this year it was Apex Legends, but more recently the free-to-play behemoth-slaying of Dauntless has caused quite the stir. Over six million players have tried Dauntless out, leading many to wonder who made it.

Taking inspiration from Capcom’s Monster Hunter series, Dauntless lets players set out in teams to track down and kill fearsome beasts. Each successful run earns you resources to craft new armor and weapons, letting you face even more powerful monsters. The formula will be immediately familiar to many, but the studio behind it may not. Dauntless is a quality release, meaning it’s worth recognizing the team behind it, so let’s take a look at who made Dauntless.

Dauntless was made by indie game studio Phoenix Labs. Based in Vancouver, BC, and San Francisco, CA, Phoenix Labs currently holds over 90 employees, with Dauntless marking their first full release. Wondering where such an expansive and talented indie studio spawned from? Phoenix Labs was founded back in 2014 by ex-Riot developers Jesse Houston, Sean Bender and Robin Mayne, who brought over extensive experience from their work on League of Legends. Building up Phoenix Labs, their goal was to create “multiplayer experiences for gamers to create lasting, memorable relationships for years to come.”

Dauntless officially released on consoles and PC on May 21, 2019. However, the game had already been available for a year on PC in an early access state. First launched in May 2018, Dauntless has received regular updates adding new Behemoths, weapons and armor, as well as adjustments to combos, controls, items and more.

The eventual full release included the console launch and moved the PC client to the Epic Games Store. The release update introduced a raft of changes including improvements to general movement mechanics. Perhaps most importantly, Dauntless released with full cross-platform play, letting PC and console users play together and even share accounts across platforms. Speaking in an interview with gamesindustry.biz, founder Jesse Houston said crossplay was the “vision for Dauntless since the get-go… Wherever you are, whoever you want to play with, whatever device you want to play on, you can.”

Dauntless is a free-to-play game, which means if you want to try it out for yourself, take a trip to the Dauntless website or look for the game on the PS4 or Xbox One store.

Now that you know a bit more about who made Dauntless, feel free to get stuck in with our many guides for Phoenix Labs’ game! We have beginner tips to get you going, as well as a list of the best weapon types in Dauntless.