Pokemon Sleep rewards you for resting

A new device will help you play while you sleep called the Pokemon GO Plus Plus. No, we're not kidding. 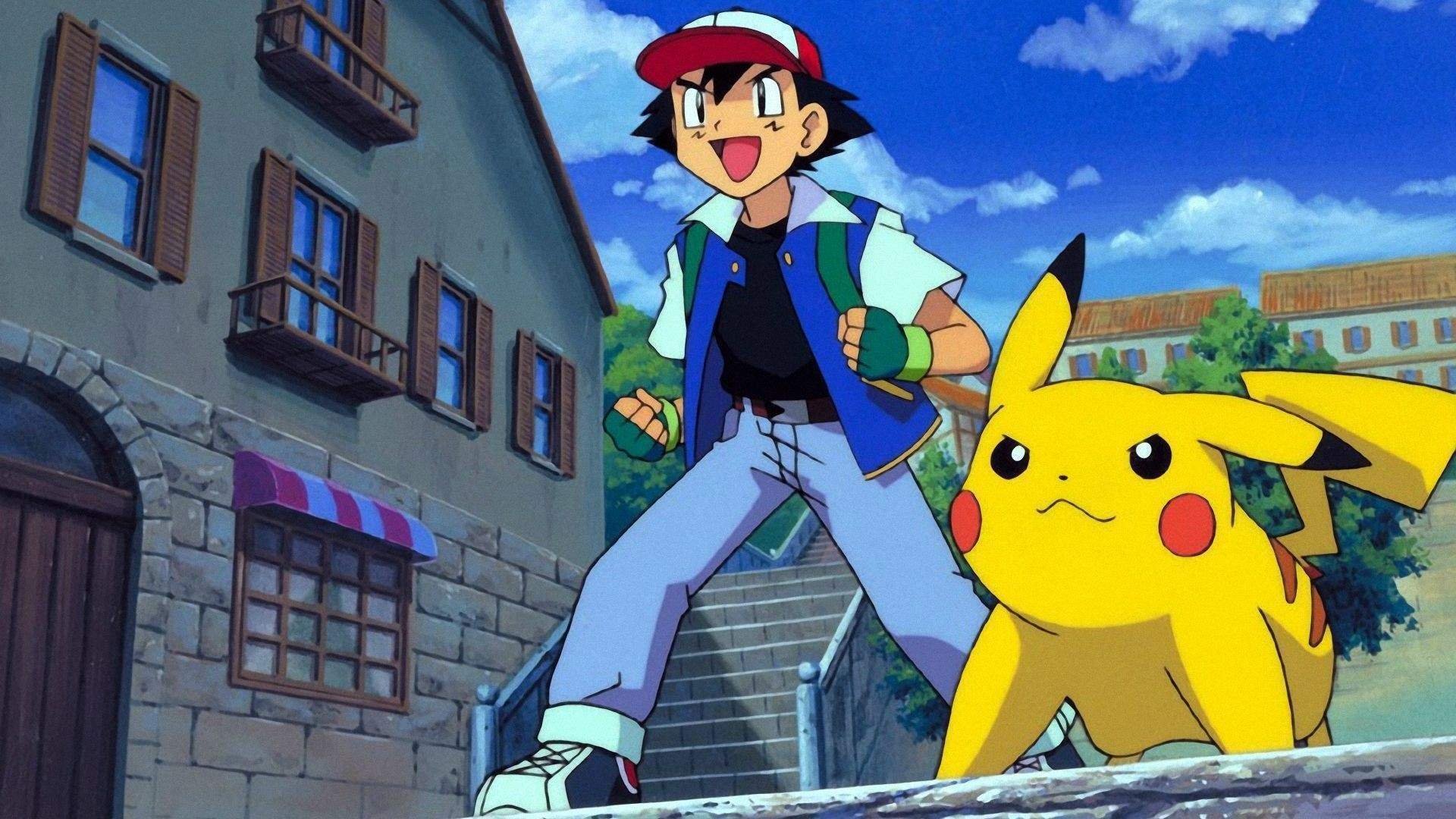 If you've been enjoying slaying Behemoths and harvesting their parts, you might be interested to learn who made Dauntless.

One of the final announcements made during the Pokemon Press Conference was for a new mobile game, Pokemon Masters. In a partnership with DeNA, Pokemon Masters will function as an RPG-style game where you can partner up with all of your favorite Trainers from past and present iterations.

As of right now, not much is currently known about Pokemon Masters aside from the fact that it’s scheduled to release for both iOS and Android before the end of 2019. Gameplay shown was brief, and included interactions with Trainers such as Misty and Blue. A battle scenario was also shown where your three chosen Trainers are able to battle against three rival Trainers using their Pokemon.

Combat appears to be turn-based, with different Pokemon move options available, similar to the original Game Boy style Pokemon titles. We also get a glimpse of shirtless Brock doing something called a “Rock-Solid Rockslide” and to be honest, we’re living for it. According to the official Pokemon Twitter, Pokemon Masters began as a suggestion from Game Freak’s Ken Sugimori who wanted a game “featuring all past and present Trainers.”

Fun fact: #PokemonMasters began with a suggestion from Ken Sugimori of @GAMEFREAK_info, who wanted to create a game featuring all past and present Pokémon Trainers from the video games.

Stay tuned for more on Pokémon Masters. We’ll share additional info as soon as we can!

Note that the Trainers in Pokemon Masters are only ones from the main series RPGs, and the full list of Trainers has yet to be made available. In the trailer and promo art, we see the following Trainers confirmed for Pokemon Masters:

Check back, as we’ll be updating as more Trainers are confirmed for Pokemon Masters. Until then, what do you think of the concept? Are you excited to interact with your favorite Trainers in a mobile game setting? Are you excited it’ll have RPG elements to it? Let us know down in the comments below!