A new cloud service will be available in early 2020, connecting Pokemon Trainers all over the globe. 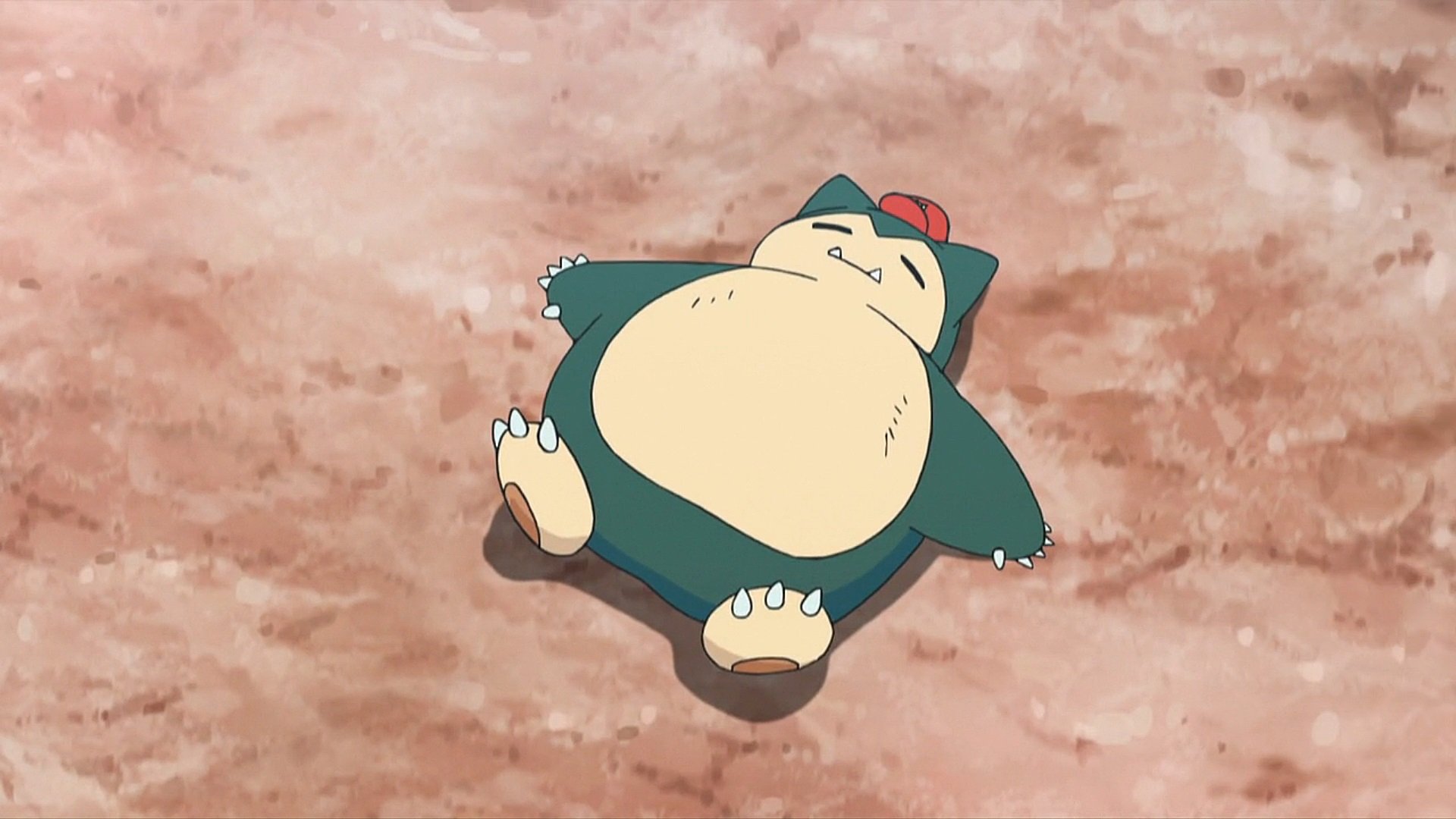 Pokemon Sleep rewards you for resting

Get ready to partner up with all of your favorite Trainers in Pokemon Masters.

The Pokemon Press Conference on May 28 placed heavy emphasis on getting a good night’s rest, with one of the stranger announcements coming in the form of Pokemon Sleep. Developed in conjunction with Select Button and targeting an estimated 2020 release date, Pokemon Sleep will let you literally play Pokemon while you’re cozied up in your pajamas.

Pokemon Sleep Rewards You For Resting

The Pokemon Company wants to stress the importance of getting a full night’s sleep. To encourage more people to try to sleep properly, rather than staying up all night playing games, they’re developing Pokemon Sleep. Not only will Pokemon Sleep let you “play Pokemon” in your sleep, a device is being created in conjunction with Niantic called the Pokemon Go Plus Plus (we’re serious) to help you track your sleep each night.

With devices like the Fitbit popular among people looking to take control of their health, we can see the Pokemon Go Plus Plus becoming quite popular, especially if you’re looking for creative new ways to tackle insomnia. That said, we admit the idea is also somewhat creepy in that it “knows” when and how long you’re asleep for, but we won’t dwell on that too much. All we want to know is whether there are cheats, because sleep isn’t something we’re particularly good at!

Finally, to cap this sleep frenzy, Niantic announced a special Snorlax event in Pokemon GO to help Trainers add the elusive Pokemon to their PokeDex. We’re excited to learn more about Pokemon Sleep in the future, as well as the Pokemon Go Plus Plus. After learning about Pokemon Sleep, what are your thoughts? Will you give it a try in 2020, or would you rather focus on catching Pokemon during the day? Let us know down in the comments below!