And we're excited about this because Contra is clearly the best gaming franchise of all time. 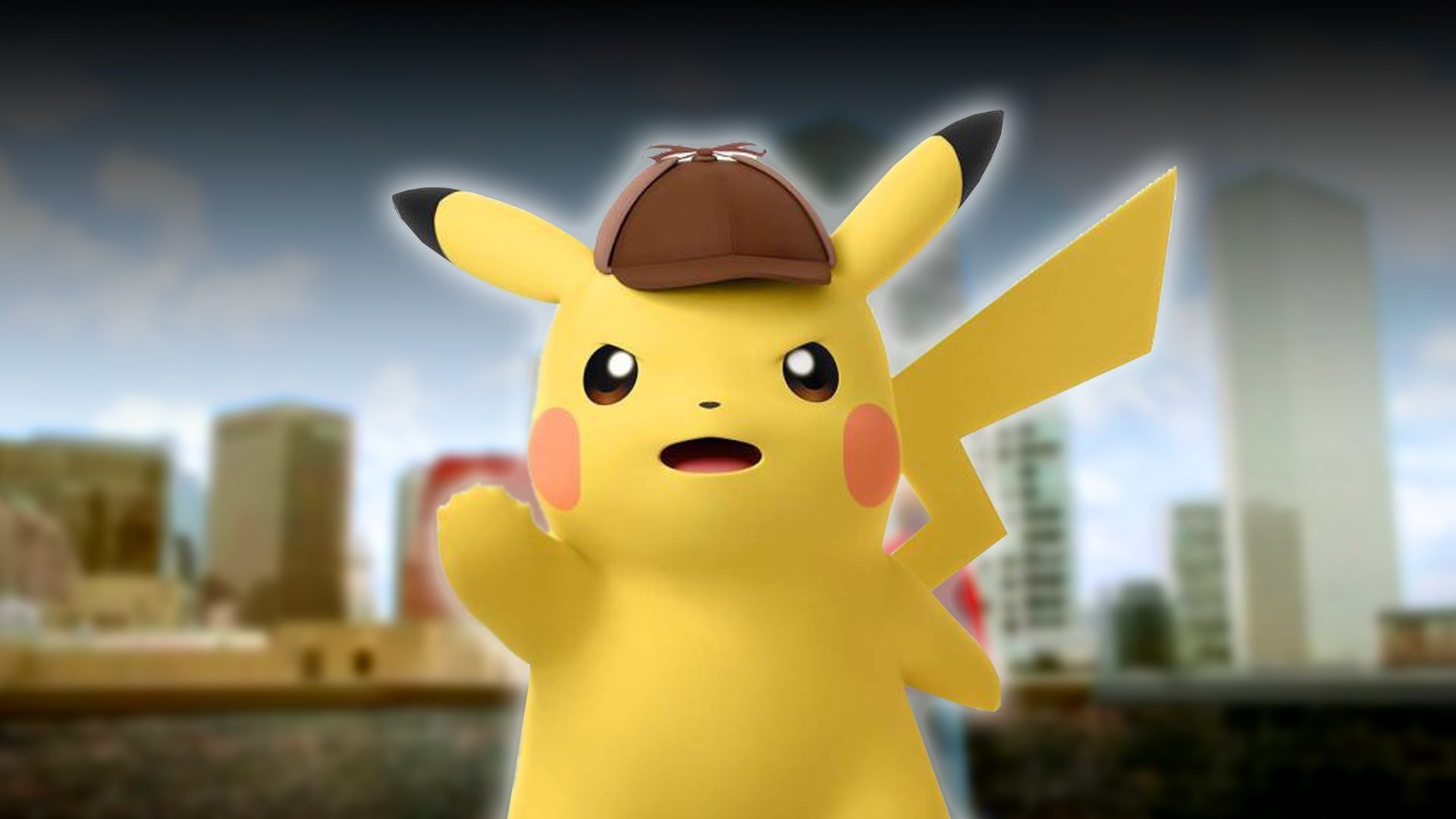 A new cloud service will be available in early 2020, connecting Pokemon Trainers all over the globe.

During the Pokemon Press Conference on May 28, four major announcements were made, with the first being confirmation that Detective Pikachu is coming to Nintendo Switch. While it’s unclear whether this means we’re getting a direct sequel, or an expanded version of the original, the news is undoubtedly exciting.

According to The Pokemon Company, the Detective Pikachu film performed phenomenally at the box office. Because of this, fans can expect new creative Pokemon projects in the movie business in the future. In addition to the possibility of new Pokemon films, Nintendo Switch owners will have the opportunity to play the Detective Pikachu game that originally launched for 3DS.

Of course, we’re keeping our fingers crossed for Detective Pikachu 2, and will update as more information on the project becomes available. On the official Pokemon Twitter, the project was touted as follows: “Plans are underway to bring this crime-solving Pikachu to Nintendo Switch. The details of this game are still a mystery… so keep checking back here for more clues.”

Can’t wait to keep sleuthing with #DetectivePikachu? Plans are under way to bring this crime-solving Pikachu to Nintendo Switch!

The details of this game are still a mystery...so keep checking back here for more clues.