It looks like Ubisoft is getting in on that subscription service life, because their store just prematurely revealed a new feature coming soon. 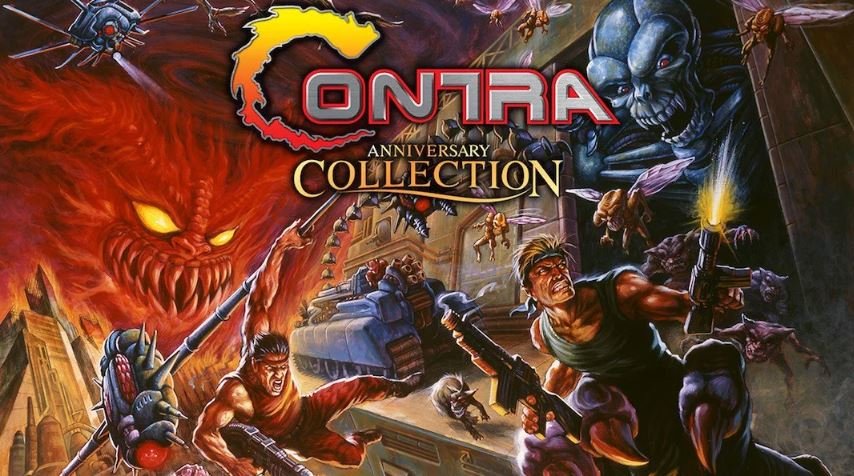 The 3DS hit is coming to Nintendo Switch with a brand new ending.

Earlier this week, there was a big leak from an online retailer showing off something Contra related coming later this year to PlayStation 4, Xbox One, and Nintendo Switch. Now Konami has officially revealed what the big fuss was about, which was the surprise reveal of the Contra Anniversary Collection.

Given that Contra is clearly one of the best gaming franchise of all time (that's a hill we are willing to die on, sorry), this is an amazing chance for long-time fans of the franchise and newbies alike to enjoy the wonders that was 8-bit dudes with really big guns.

As for what the Anniversary Collection has to offer, below are the entries included, courtesy of IGN:

Personally, I can't recommend Contra III: The Alien Wars enough. I stand by that being one of the single greatest gaming experiences known to man. You'll get your chance to experience it yourself and tell me I'm dead wrong when the Contra Anniversary Collection arrives later this year on PC, PlayStation 4, Xbox One, and Nintendo Switch. Pre-orders are expected to go live sometime this Summer.