Not only will Suda51 be attending E3, he may have something big to announce. 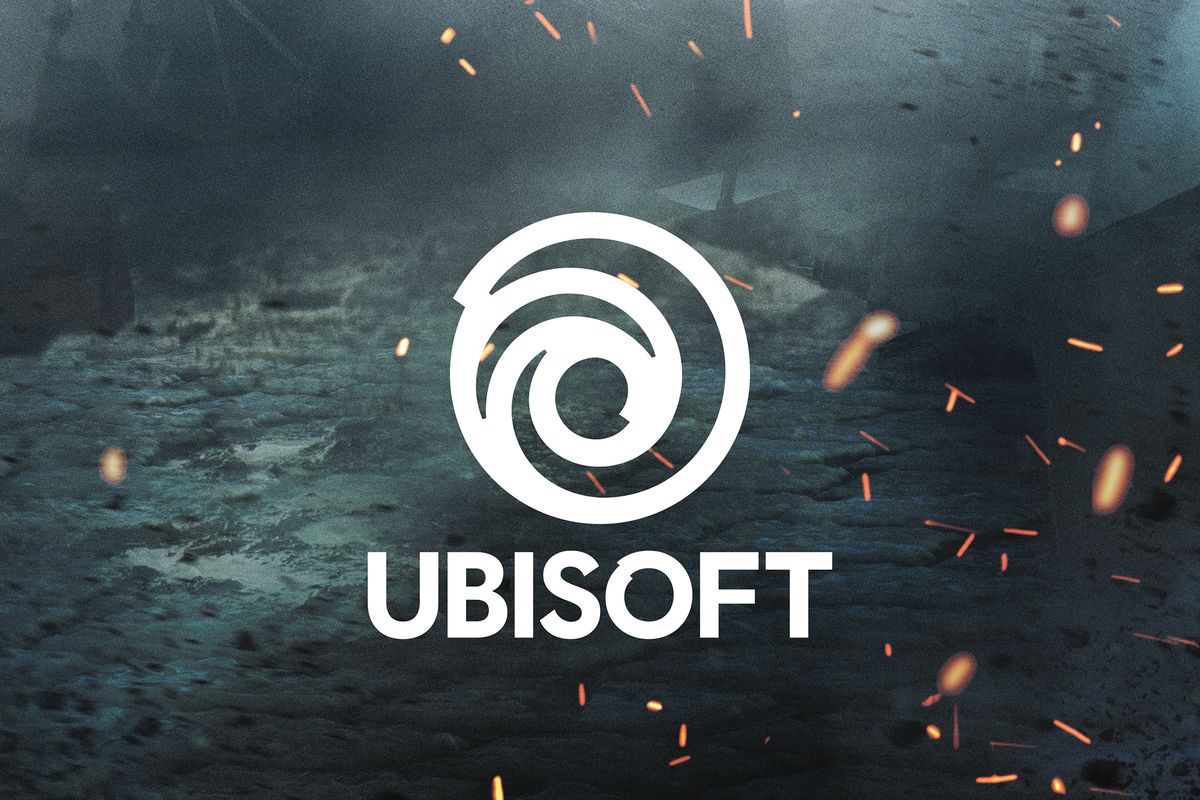 And we're excited about this because Contra is clearly the best gaming franchise of all time.

With the Xbox Game Pass being an incredible success for Team Green over at Microsoft, and other big names in the gaming industry coming out with their own membership deals, it makes sense that this trend would continue to rise. Thanks to a new leak courtesy of the studio itself, it now looks like Ubisoft will be the next company to take on that sub life.

The Ubisoft Store has proven to be a leaky boat, even massively blowing the lid off of their new Ghost Recon game: Breakpoint. Now the store is back up to its usual shenanigans, because more and more shoppers are screenshotting and sharing a placeholder ad for Ubisoft boasting a new "Premium" service. Check out the ad below, courtesy of Resetera:

Unfortunately, the ad was very bare, which means not a lot of information could be gleened from it. The bright side though is that the little that is available could be quite telling if we're not reading too much into it. The mention of "Premium" could very well suggest a tiered membership program, a way to tailor individual needs in exchange for studio-given benefits. That, or they just went with a standard "wow" catchword to be the slogan.

It's interesting that they would be interested in diving into this particular market. It makes sense, then, that with a renewned industry focus on PC gaming and integration, and the fact that Ubisoft's gaming library is the most impressive it's ever been, that the studio would be interested in providing this sort of option for the first time in the company's history.

The good news is that usually when this type of leak comes from the Ubisoft Store, it means that an official reveal is imminent. With E3 just two weeks away and Ubi prepping for a big showcase, it looks like their new membership could be revealed alongside the planned new titles already on the schedule.