We look at the new teaser and speculate over what Kojima plans to reveal in his newest Death Stranding trailer tomorrow, May 29! 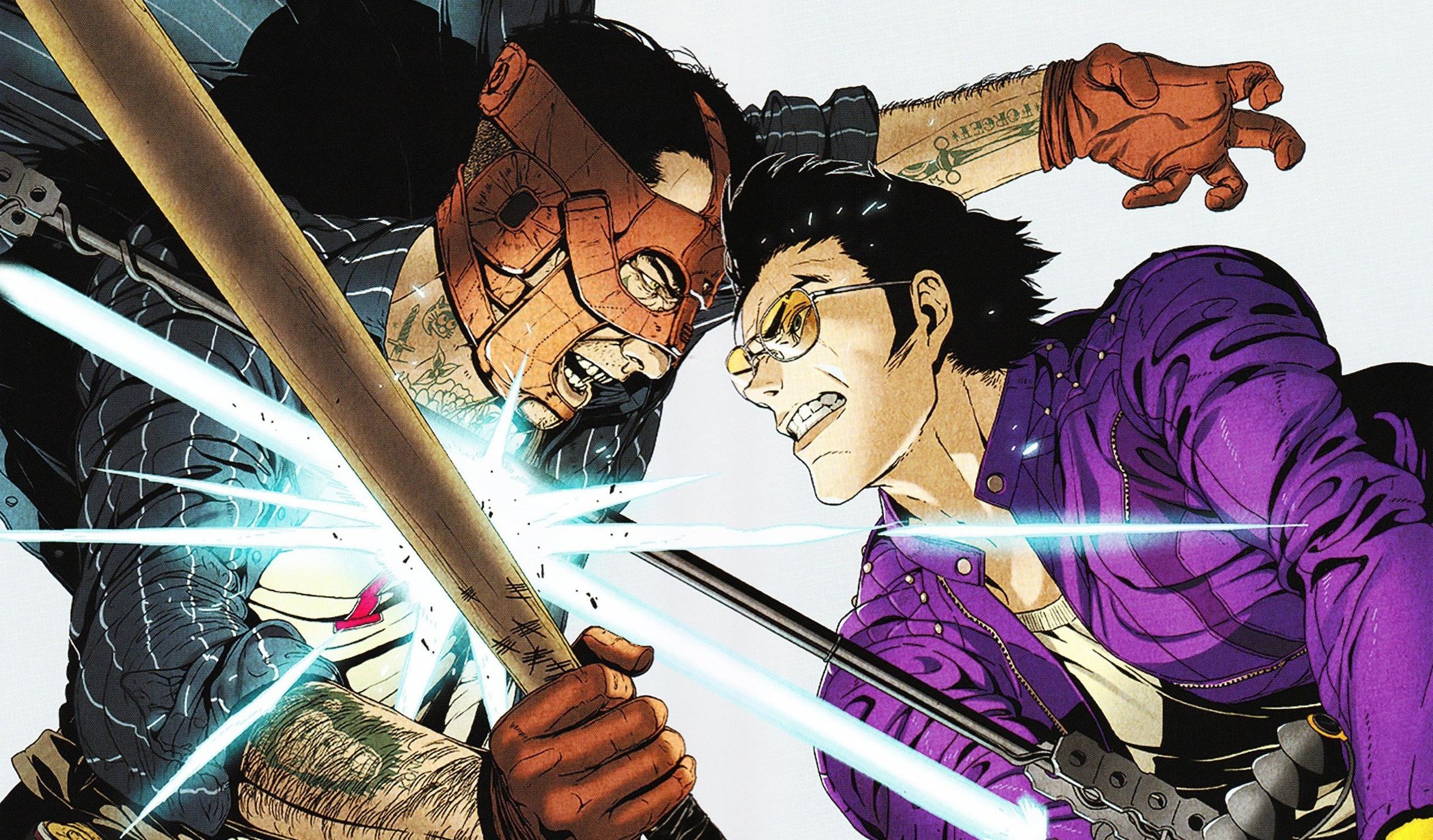 It looks like Ubisoft is getting in on that subscription service life, because their store just prematurely revealed a new feature coming soon.

At Momocon 2019, Suda51 hosted a panel dissecting his latest title, Travis Strikes Again: No More Heroes. While fans were delighted to hear that Travis Strikes Again will soon be available on PC and PlayStation 4 alongside its current presence on Nintendo Switch, it’s the subtle confirmation that Suda51 will be present at E3 that really has gamers talking.

Towards the end of the Travis Strikes Again: No More Heroes panel, Suda51 confirmed that he will indeed be present at E3 2019. Not only will he attend E3 this year, but he may be doing so with the intent to announce something. It’s unclear what that something is, but the knowing smile he gives seems to hint that he may have something substantial up his sleeve.

Suda51 says "maybe" he will have something to announce at E3 pic.twitter.com/xqvbAZLDhF

“I’m going to be going to E3 this year. I can’t say anything now, but there might be an announcement there,” Suda51 explained. When pressed as to whether this could lead to a new game, Suda51 said, “Maybe! It’s definitely a maybe, so check it out.”

E3 is only a few short weeks away, meaning we won’t have to wait too long to find out whether Suda51 announces something. As of right now, the consensus is that Suda51 may announce a brand new No More Heroes game that ties the series and ending of Travis Strikes Again together.

That idea definitely seems to be the most plausible, though we could also see Suda51 using E3 to announce a brand new game project. What are your thoughts? Will Suda51 make an announcement at E3, and if so, will it be a new game? Are you hoping for a brand new No More Heroes title? Let us know down in the comments below, and stay tuned as we’ll be updating as more information becomes available!