How to get Transfusion Grenades in Dauntless

Unlock Transfusion Grenades to be able to both hurt and heal while out on your hunts in Dauntless. 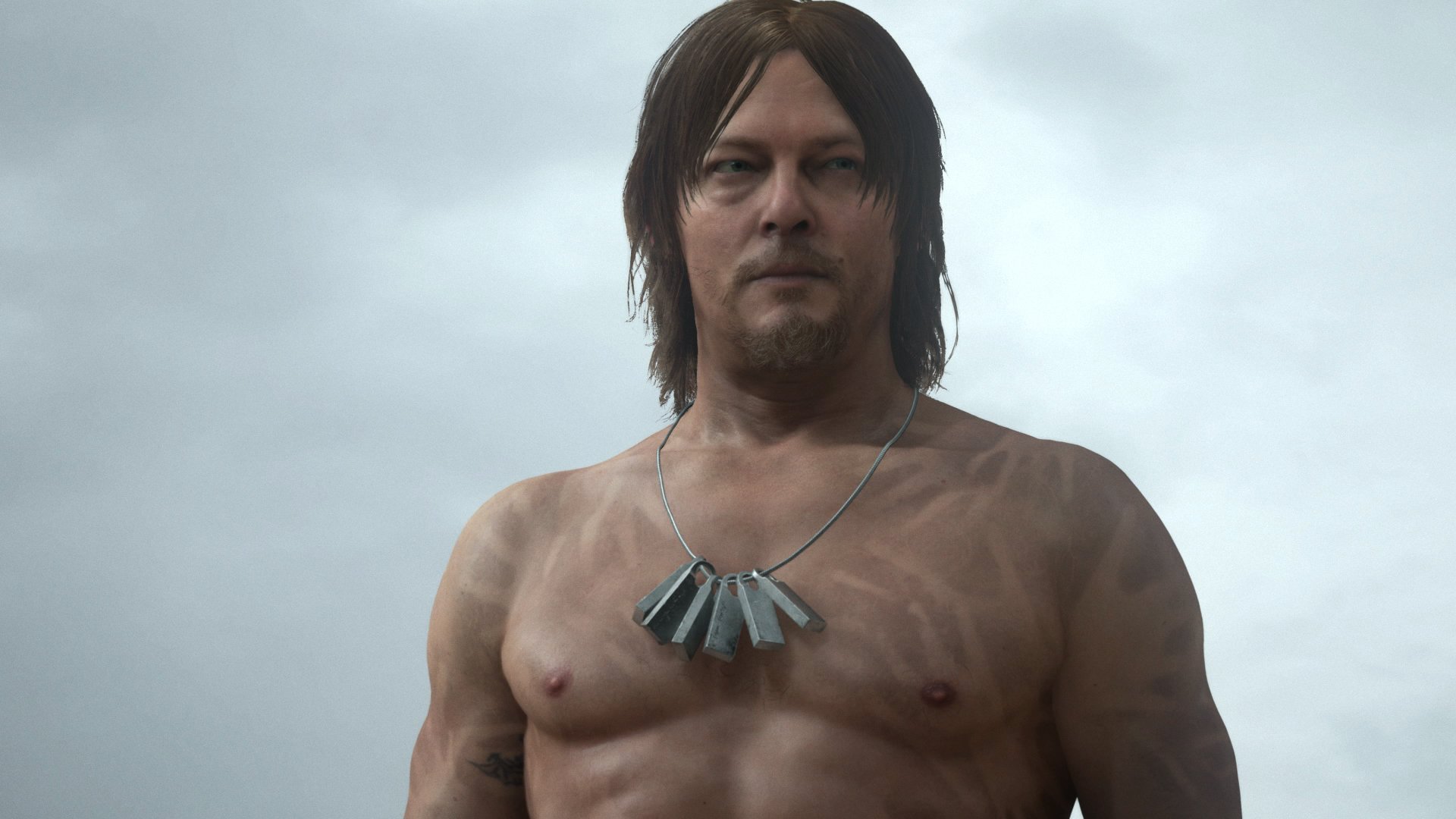 Not only will Suda51 be attending E3, he may have something big to announce.

Over Memorial Day weekend, several game teasers and announcements were made, including one from Hideo Kojima who confirmed that a new Death Stranding trailer is scheduled to drop on May 29. While the trailer preview shown is restricted to the inside of a handprint, it appears to tease a continuation to the plot introduced in previous Death Stranding trailers.

If you’ve yet to watch any of the Death Stranding trailers, we recommend brushing up on them ahead of tomorrow’s trailer release. While we expect the new trailer to be as confusing as its predecessors, we also feel it may contain key clues to Death Stranding’s story. As of right now, not much is currently known about Death Stranding.

Of course, the trailers have been fairly consistent in following the character Sam as mo-capped by Norman Reedus. It’s unclear where Sam is or how he came to act as a sort of courier, though we’ll likely learn more tomorrow once the new trailer drops. The biggest confirmation that tomorrow’s trailer will include key story elements comes from the text attached to the 30-second teacher which reads, “Create the rope.”

This lends direct credence to previous speculation that Hideo Kojima plans to incorporate elements from Kobo Abe’s play, The Man Who Turned Into a Stick. Speaking with IGN back in 2016, Kojima stated:

Kojima went on to explain these parallels in modern video games.

“Most of your tools in action games are sticks. You punch or you shoot or you kick. The communication is always through these sticks. In [Death Stranding], I want people to be connected not through sticks, but through what would be the equivalent of ropes… but of course you will be able to use the sticks too.”

Based on the information available, we anticipate a 2020 release window to be tacked on at the end of tomorrow's trailer. The reason stems from hints given by Kojima himself who's expressed the intent to release the game before the Tokyo 2020 Olympics. Touching upon this with IGN, Kojima noted: "To go a little further, there's a movie called Akira, and it will be out before the year in which Akira is set."

With Sony skipping their traditional E3 press conference this year, games like Death Stranding and The Last of Us: Part II are dropping trailers and info separately. Releasing the latest trailer ahead of E3 may be to Kojima’s benefit, as it gives gamers time to discuss and dissect its contents ahead of the chaos of E3.

We’ll leave it up to you, though. Do you think we’ll learn more about the story of Death Stranding, gameplay, or possibly a release window in tomorrow’s trailer? Let us know down in the comments below!