If you're after shock damage or protection then you should learn how to get Jagged Sparkscale from the fearsome Drask in Dauntless. 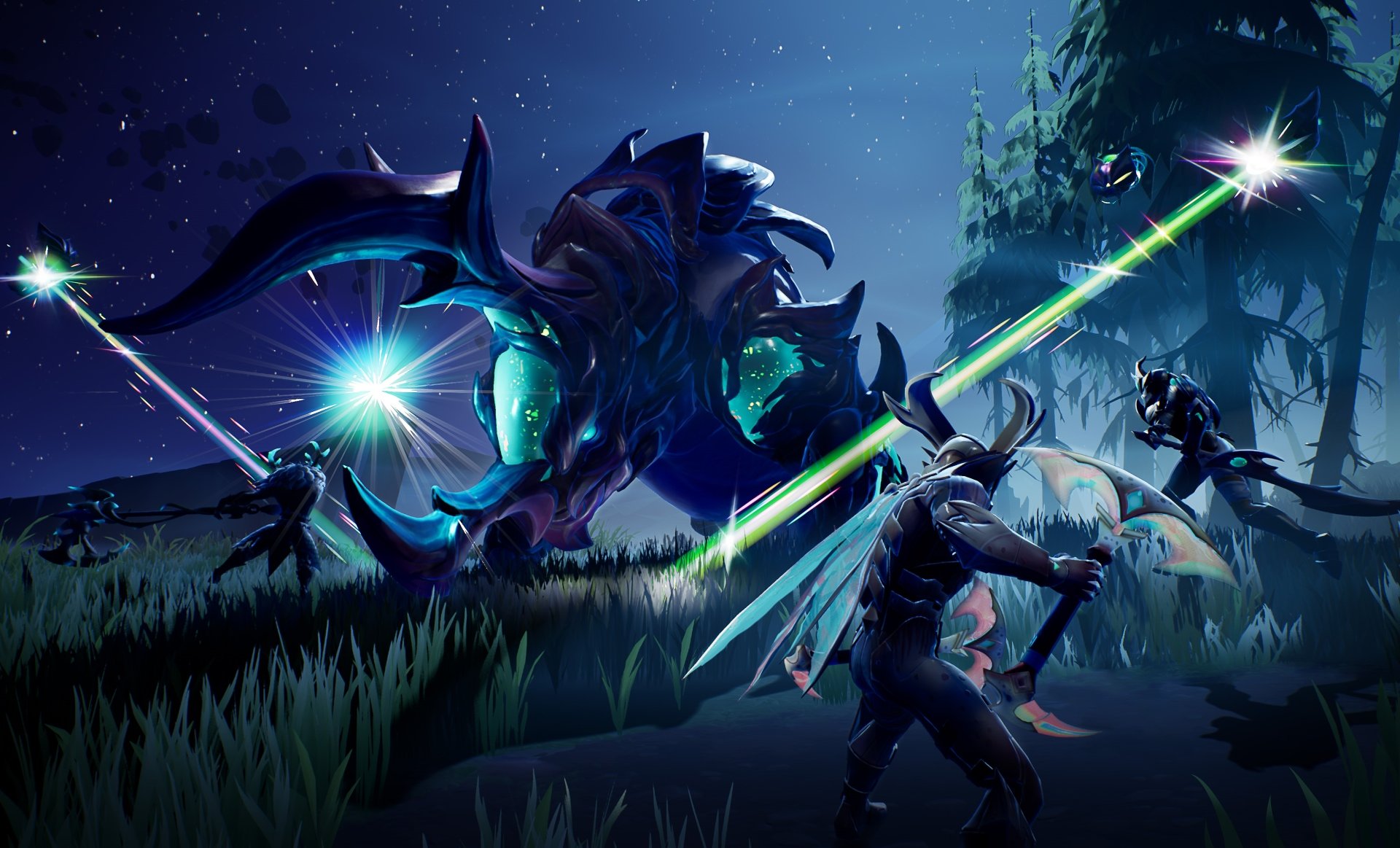 What is the Danger Meter in Dauntless and what does it do?

How to get Apocalypse Horn in Dauntless

Learn how to get Apocalypse Horn and craft Radiant gear by challenging the fearsome Valomyr.

What is the Danger Meter?

The Danger Meter is effectively a way (along with the time limit) to put a limit on your Behemoth hunts and stop players from exploiting certain tactics. As you spend time on the hunt, the Danger Meter will slowly rise. Spend time fighting the Behemoth and the Danger Meter percentage will increase more quickly. When the meter reaches 100%, you’ll no longer be able to revive downed teammates, though Stims will still work. In addition, the Behemoth, sensing victory, will start to hit much harder, dealing far more damage to any standing Slayers.

How to raise or lower the Danger Meter

The biggest factor that will cause your Danger Meter to rise is collapsing, or going down during a fight. Every time a Slayer falls in a fight, the Danger Meter will spike. To make matters worse, the longer that Slayer remains down, the faster the Danger Meter will rise. It’s crucial that you stay healthy as long as possible, and revive Slayers as soon as possible when they’re downed. It’s better to back off and heal than risk going down.The good news here is that reviving a Hunter is the best way to lower the Danger Meter again, counteracting some of the gain from them falling, provided you do it quickly enough. If possible, try to stagger or interrupt the Behemoth so that you have time for a revive.

Hopefully by reading this guide you now have an idea of what the Danger Meter is in Dauntless and what it does. For more information, take a look at the Danger Meter page on the official website. It’s an important factor to consider during hunts, and really highlights how much you need to focus on staying on your feet. While you’re here, why not get yourself started properly in Dauntless by reading our tips and tricks for beginners!