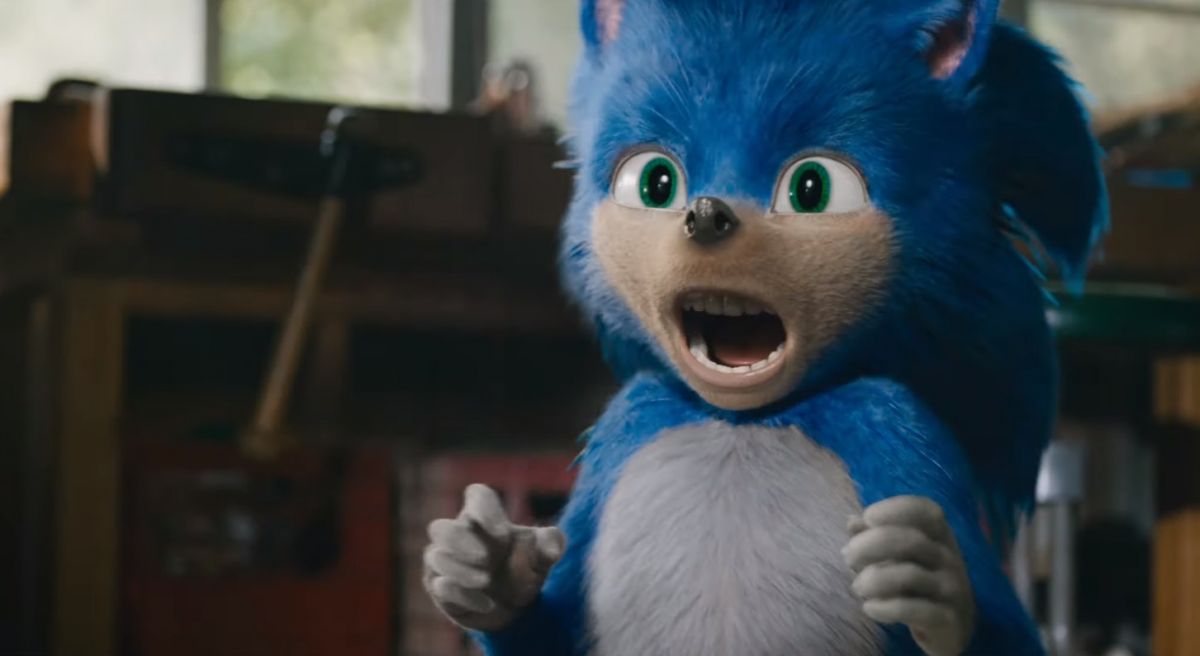 Sonic the Hedgehog movie delayed to 2020 for redesign changes

Find out how each character ranks and what the best characters are to play with our Mortal Kombat 11 tier list!

When Sonic the Hedgehog fans got their first official look at the upcoming live-action film, excitement was pretty much killed on the spot. The character, unfortunately, didn't look a thing like the iconic blue hero we've come to know and love from Sega. Luckily, the team saw that critic and are working to fix the overall design, which has prompted the announcement of a delay.

Director Jeff Fowler took to Twitter  to share the new release date for the upcoming film. For many, a design change is good news and a delay is a small sacrifice for that. That being said, 3 months doesn't seem like a whole lot of time for the team to make such a drastic change, which makes us hope that backlash hasn't created an environment for an unhealthy crunch period.

This, of course, comes on the heels of last month's announcement from the director about the fan criticisms have been heard and will be implemented:

“Thank you for the support,” Fowler writes. “And the criticism. The message is loud and clear... you aren't happy with the design & you want changes. It's going to happen. Everyone at Paramount & Sega are fully committed to making this character the BEST he can be... #sonicmovie #gottafixfast”

For more about the movie, "Sonic the Hedgehog is a live-action adventure comedy based on the global blockbuster videogame franchise from Sega that centers on the infamously brash bright blue hedgehog. The film follows the (mis)adventures of Sonic as he navigates the complexities of life on Earth with his newfound -- human -- best friend Tom Wachowski (James Marsden). Sonic and Tom join forces to try and stop the villainous Dr. Robotnik (Jim Carrey) from capturing Sonic and using his immense powers for world domination. The film also stars Tika Sumpter and Ben Schwartz as the voice of Sonic."