The E3 2019 leaks are pouring in, offering new potential info on Gears of War 5. 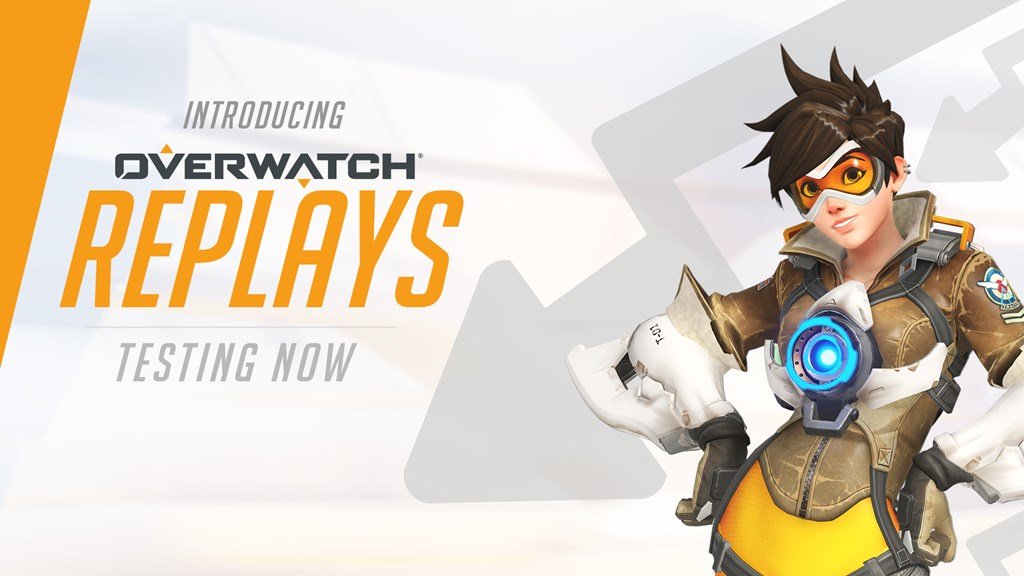 Sonic the Hedgehog movie delayed to 2020 for redesign changes

Sonic has gotta go fast, but he can't sacrifice quality, and that's why the director has announced a small delay for the upcoming movie.

While many players are getting down on the 3-year anniversary event in Overwatch alongside the newly added Workshop, Blizzard has been busy finding even better ways to keep their hit FPS fresh. One such way they are doing just that is by adding a brand new Replay feature, one that allows players to share their moments in glorious combat in many different ways.

The latest feature is currently live in Overwatch's Public Test Realm (PTR) and it has tons of awesome tricks for making that capture even better. From being able to fixate cameras to ideal places on the map, to being able to slow down and speed up time to really emphasize those awesome takedowns. It's a perfect way to rehash those awesome plays, and makes it even easier for content creators to share their favorite moments with their audience.

Blizzard tells us, "You can view available Replays from your Player Profile under the Replays tab. There you'll be able to load up your 10 most recent matches in all game modes (except for Tutorial and Practice Range). Replays will be available for the duration of a patch; as with Highlights, your Replays will be reset when a new patch launches."

For those that have access to Overwatch's PTR, you can test out the new Replay feature now! As for the event, the anniversary festivities are going on from now until June 10th, giving players a chance to win new skins, replay old favorites, and so much more!

You can learn even more about what's new in Overwatch with our Game Hub right here!