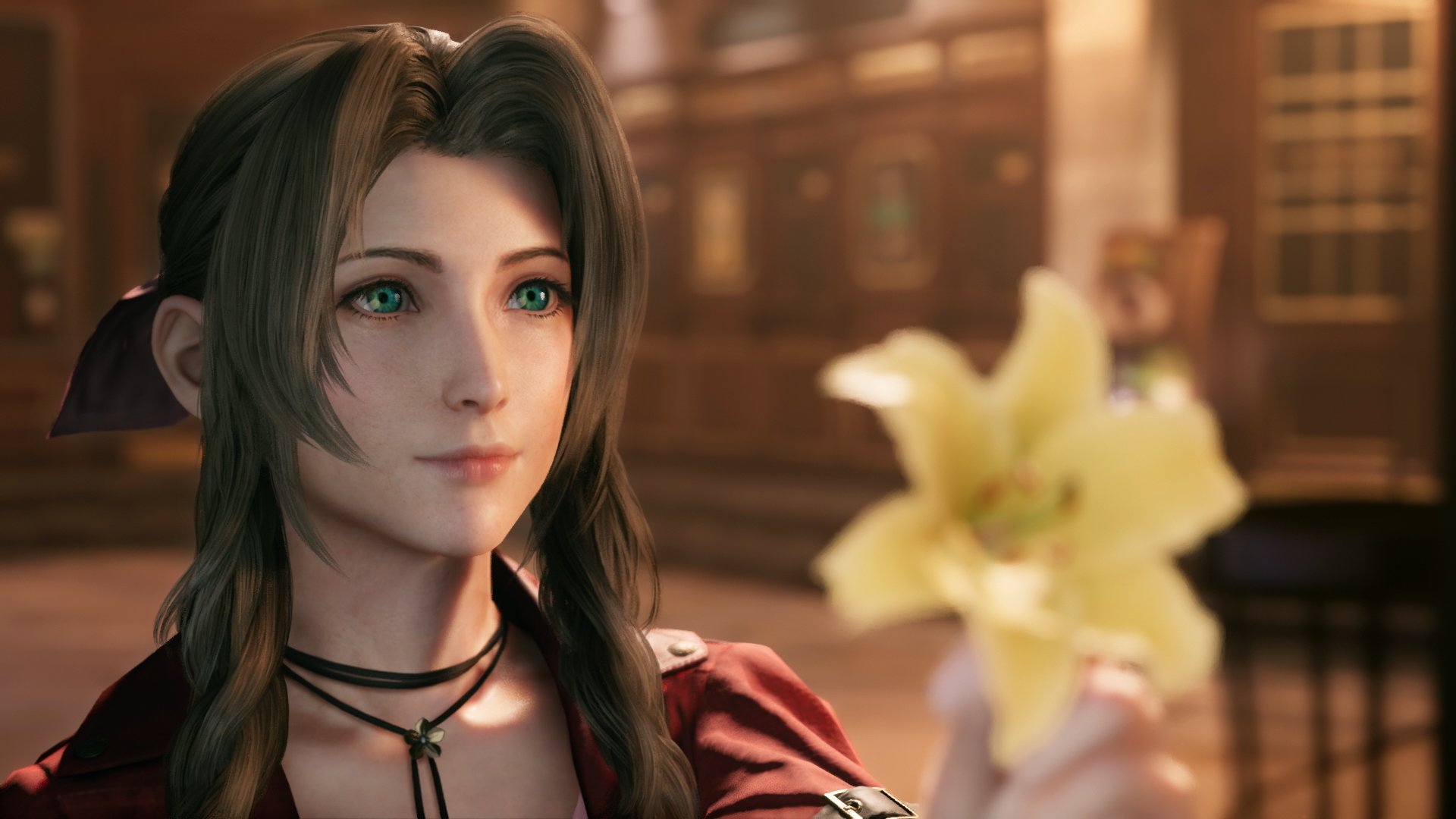 The E3 2019 leaks are pouring in, offering new potential info on Gears of War 5.

With E3 2019 a few short weeks away, leaks are beginning to spring up all over the place. One of the more interesting pieces of information we’ve stumbled across centers around Final Fantasy VII. Based on reporting from outlets like Prima Games, a playable demo for Final Fantasy VII will be on offer next month, but with a major caveat attached.

Final Fantasy VII Demo Will be at E3 According to Leak

The first leak cropped up over on Reddit from someone claiming to be an employee of Square Enix’s localization branch. The post has since been removed, making it hard to verify whether this is indeed a Square Enix employee. Along with tidbits noting that the Final Fantasy VII remake will be broken up into episodes, the leaker also stated that the game will have a playable demo at E3 2019.

Outside of E3, PlayStation Plus subscribers will also have the opportunity to check out the Final Fantasy VII demo at home. The at-home demo will go live after the new trailer drops at E3, and will be the same demo available to E3 attendees on the floor. Unfortunately, if you’re not at E3 and aren’t a PS Plus subscriber, it seems you’ll have to wait to try out Final Fantasy VII.

Other aspects of the leak include the following bullet points (thanks Prima Games):

As with all leaks, we recommend taking this info with a grain of salt. The fact that the original leaker removed the post could suggest the leak is true, landing them in hot water, or could suggest that they never intended the post to be taken seriously. In our opinion, the leak offers specific details rather than blanketed assumptions, lending credence to its legitimacy.

Overall, we’re excited to learn more about Final Fantasy VII at E3 2019, and will update you as more info becomes available! Until then, what are your thoughts? Do you think the leak is accurate, or do you feel the PS Plus stipulation to be a bit too far-fetched? Let us know down in the comments below!

For more E3 2019 leaks, be sure to recap news that THQ Nordic plans to unveil two new games at E3, and the second part of the leak suggesting that these two games from THQ will be a new Darksiders and Destroy All Humans remake!