A look at where you can find Xur and what Exotic items he has up for sale during the week of May 24 in Destiny 2. 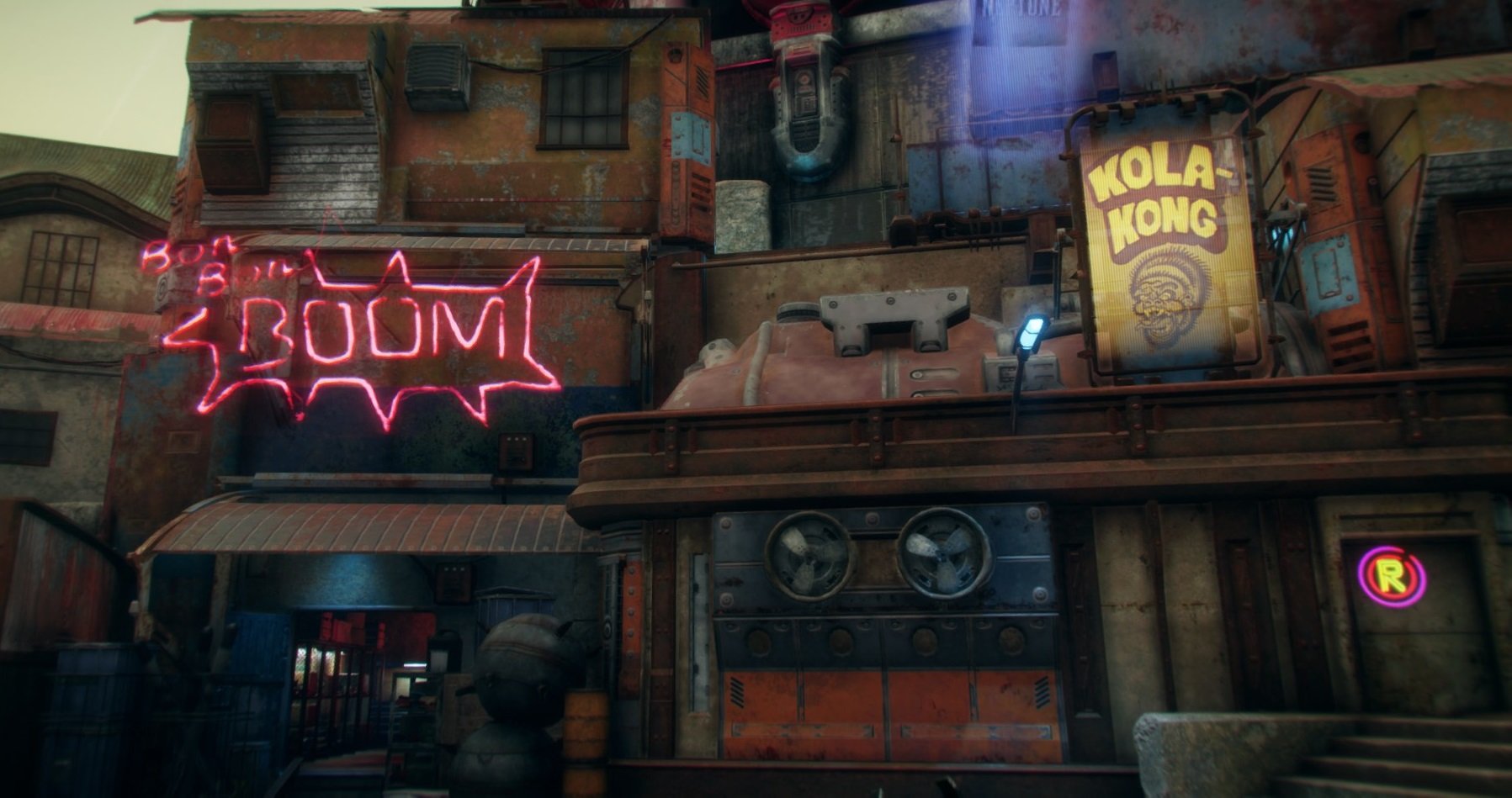 A new leak suggests that a demo for the Final Fantasy VII remake will be playable at E3 2019, but in limited capacity.

In Rage 2, gamers who purchased the Digital Deluxe or Collector’s Edition were able to unlock the BFG 9000 which utilizes a special ammo type. Unlike other weapons such as the Combat Shotgun, ammo for the BFG 9000 can’t be scavenged in the wasteland. Instead, you’ll need to pay a visit to a special vendor that sells BFG 9000 ammo, which can be purchased in exchange for cash.

Confused? We’ve got you covered! Below, we’ll walk you through where to get BFG 9000 ammo in Rage 2!

As noted above, you won’t be able to scavenge BFG 9000 ammo while you’re out exploring the wastelands of Rage 2. For most weapons, ammo can be picked up via Ammo Crates, on shelves, or from fallen enemies. However, the BFG 9000 isn’t like most weapons as you can only get the BFG 9000 if you purchased the Digital Deluxe or Collector’s Edition of Rage 2.

Having a hard time finding your BFG 9000? Be sure to check out our previous guide where we explain how to unlock the BFG 9000 in Rage 2. Once you have the BFG 9000 in your weapons inventory you’ll be able to use it to deal a punishing amount of damage to whatever you decide to fire at. Note that the BFG 9000 can be slow to fire and reload, and that it only holds 7 rounds in total.

The BFG 9000 can be great for destroying Authority Sentries, or against boss enemies outside Arks like the one along the northern border of The Wilds region. Once you exhaust your supply of BFG 9000 ammo, it can also be difficult to restock. The reason for this stems from the fact that BFG 9000 ammo can only be purchased at one shop in the Trade Town of Wellspring. That’s it.

To get BFG 9000 ammo, Fast Travel to Wellspring and look for the Bon Bon Boom shop (as shown in the image below). Again, this is the only shop where you can purchase ammo for your BFG 9000. You can hold 7 rounds at a time, with each round priced at $1,000 each, making the BFG 9000 a weapon you’ll want to use sparingly in Rage 2.