All Trade Town locations in Rage 2

Where to find Trade Towns in each region of the Rage 2 map. 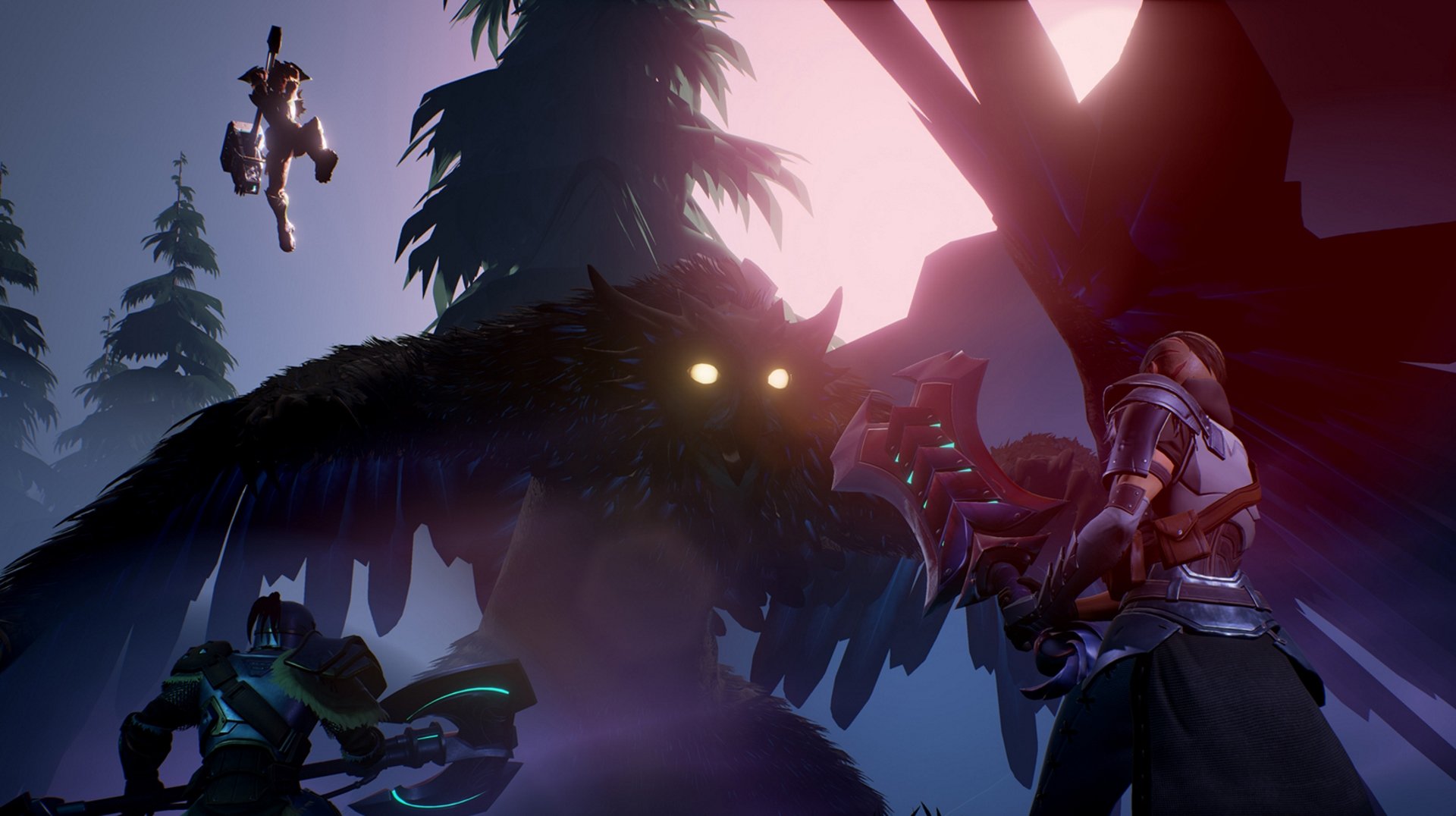 All Behemoths in Dauntless

A look at where you can find Xur and what Exotic items he has up for sale during the week of May 24 in Destiny 2.

The monsters of Dauntless come in many shapes and sizes, and none of them are happy to see you. You’ll start off with access to only a few Behemoths, but as you level up your hunter rank and complete quests, more and more will open up. Want to know the full lot of them? In this guide we’ll take you through all Behemoths in Dauntless, as well as teaching you their elemental types.

All Behemoths in Dauntless

A sort of rodent-like creature, the tends to swing its tail, flip over and slide on its belly to attack. The Lesser Gnasher is one of the easiest Behemoths you’ll face, and it a good place to learn how to interrupt.

A weird dog-lizard hybrid with boar tusks, the Quillshot grows quills on its back and fires them at its enemies.

You’ll likely face the owl-bear Shrike early in Dauntless. Of all the Behemoths, the Shrike has one of the most obvious interrupt timings as it swoops towards you.

A sort of grumpy tortoise, the Charrogg spits fire and magma around it, making it tricky to get in close. Look for it’s slow, rotating flames attack as a chance to strike its belly.

The closest thing to a lion in Dauntless, the Embermane prefers to charge at its prey, though this often leaves it open to interrupts, too.

A large, fire-breathing dinosaur shouldn’t be a daunting foe to hunt, right? The Hellion scatters the field with lava and has a penchant for diving in and out of the ground. Work on removing its tail or staggering it with strikes to the legs or head.

The Lesser Boreus is one of the first big boys you’ll face in Dauntless. He’s got an annoyingly tough exterior that means you’ll need to take down his minions from time to time before you can dish out the damage.

The frost counterpart to the Hellion, this big beastie has a good slive of Pangolin blood in him, regularly rolling up in a ball to assault his enemies. Stick near the legs and dodge his stomps to bring him down with a stagger.

A frost version of a Shrike, this cold-hearted owl-bear mixes in icicle traps to freeze Slayers in place.

Dauntless’ alligator type, this large lizard makes use of its tail in sweeping strikes. Cut it off to make the fight a whole lot easier.

One of the most infuriating Behemoths to fight, the Nayzaga fires quills across the arena which intermittently send shock orbs towards the nearest Slayer. Hit them back at the Naygaza to interrupt it.

The Shock-type cousin of the Emberlane, the Stormclaw places electric pylons that form a shocking barrier on the field of battle. Watch for a charge after placing the last pylon and you might just interrupt it.

Terra is the newest element addition to Dauntless, and brings with is several nasties including the Kharabak, a pesky bug that can send swarms of insects after anyone who strays too near. Interrupt the Kharabak when it charges forwards with a claw on the ground.

It may have the face of a bird, but don’t let that fool you. The Koshai is a monster on the ground, capable of using thorny vines to ensnare slayers

The Skarn is a big rock fellow who hides under the ground pretenging to be an Aether vent. He can be interrupted by striking the face as he rears up on his hind legs. Watch out for the deadly whirlwind attack which sucks Slayers in for massive damage.

Umbral creatures are nightmarish to look at, and even tougher to fight. The Riftstalker spends its time hopping in and out of portals to mess up your day.

Thought the Riftstalker was bad? This fellow is even creepier, looking like a semi-humanoid and very sadistic crow. Beware its expanding orbs and look for an interrupt chance when it glides towards you.

If you thought the power of light was a good thing, one look at a Rezakiri will change your mind. This raging bug Behemoth can fill the air around it with dangerous balls of energy, forcing you to dodge between them if you want a chance to attack.

The sword-headed Valomyr makes for a mighty sight, but you’ll want to steer well clear of its lethal strikes if you want to survive.

Those are all the Behemoths in Dauntless, so now that you know them, get out there and hunt them! We’ll be updating this guide with images or footage of each as we obtain it. If you need some assistance on that matter, we have plenty of Dauntless guides here on AllGamers to help you out.