All elemental weaknesses in Dauntless

A breakdown of all elemental strengths and weaknesses in Dauntless. 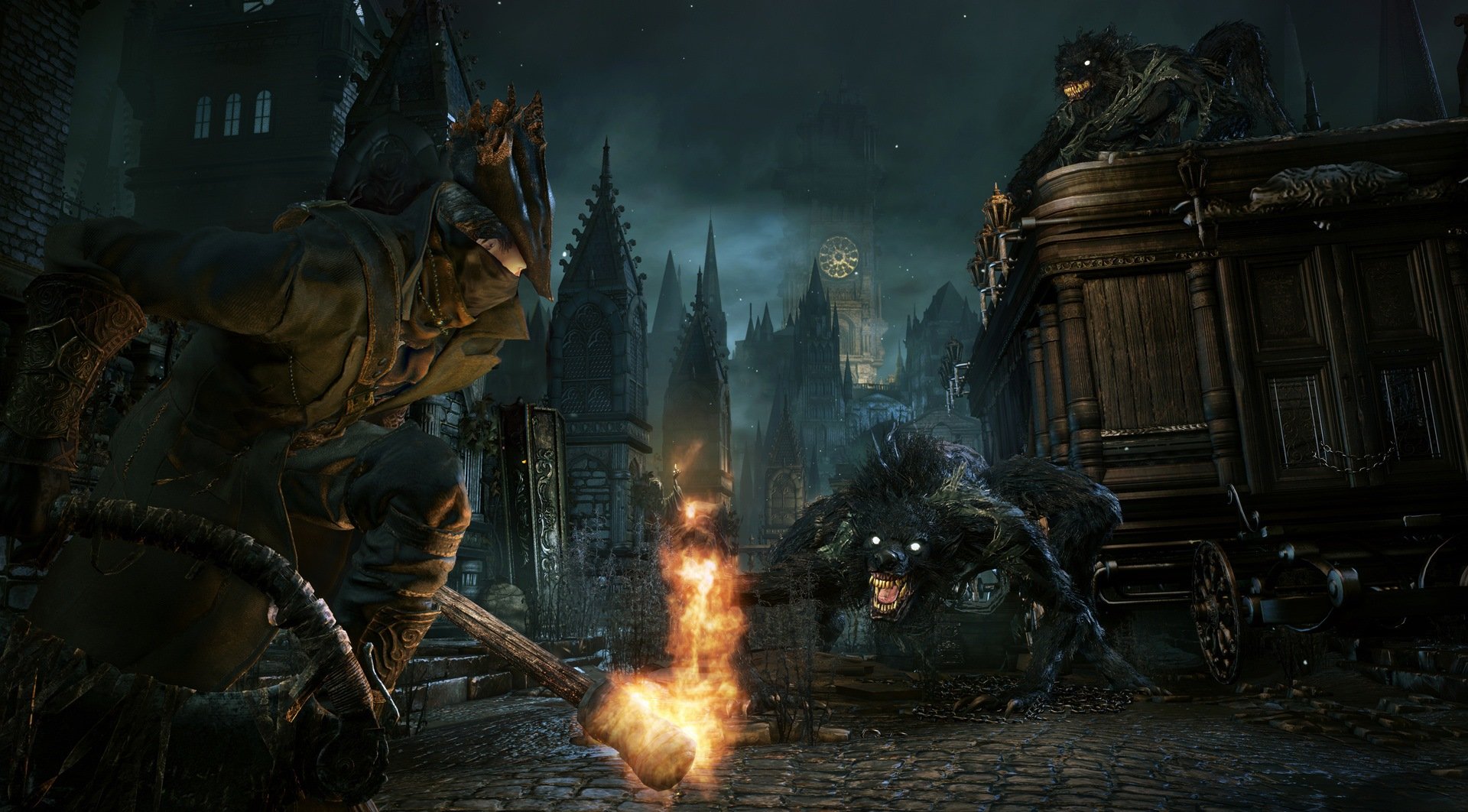 Find out the best weapon types in Dauntless for part damage, staggers, interrupts and much, much more.

There’s an awesome Bloodborne mod in the works that lets you take control of any enemy in the game by locking onto them.

Twitter user Lance McDonald has been showing off his work on the mod over the last few days, demonstrating the body-swapping feature on a range of enemies. Take a look for yourself:

Bloodborne "Enemy control" mod. Press L3 at any time to swap bodies with the currently targeted enemy. Works pretty good, and works on any enemy. Even the most colossal bosses. pic.twitter.com/6JBcDBQ56P

The mod allows for full control of the various humanoid and monstrous enemies you face in the game, all through a single tap of L3. Handily, McDonald notes that each enemy already has a full control scheme of assigned attacks thanks to a debug feature left in the game.

Posting updates on Twitter, McDonald demonstrates that the mod works not just in the main game, but in the DLC too, and is confident it could be used to control certain bosses.

Currently working on a Bloodborne mod that allows you to take control of enemies by locking onto them. Works on any enemy. Proof of concept but working nice so far, lots of work left to go to make it useable though. pic.twitter.com/Dkmkpa6xpR

You can't travel too far away from where you left the player character or you'll despawn, so it's not like you can just go off and play the whole game this way. Still, fun. pic.twitter.com/R4zeagjtFe

The mod is still in the proof of concept stage, and given that enemies will despawn if they travel too far from the player character, there’s clearly still plenty of work to be done before McDonald is comfortable releasing his work as a full mod, but there’s a huge potential for fun or even a full game here. Follow Lance McDonald on Twitter for further information and updates on the mod.