The Playdate is from Panic, publishers of Firewatch, and will have surprise games from Keita Takahashi and others. 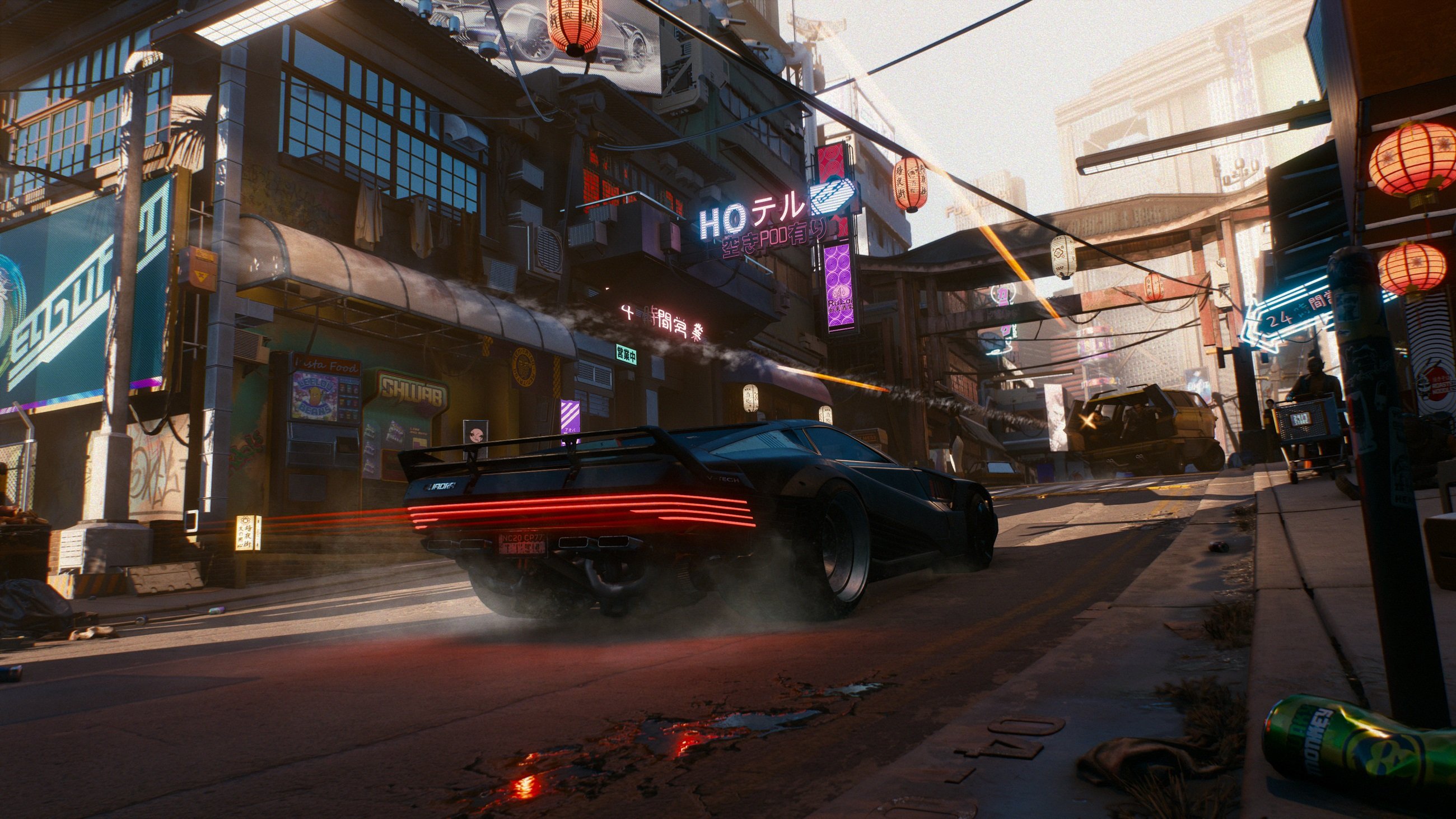 These Dauntless tips will have beginners slaying in no time.

E3 2019 is fast approaching, and with E3 comes questions over what games will be playable on the floor. Arguably one of the most anticipated games of 2019 (or 2020) is Cyberpunk 2077 from CD Projekt Red. While it’d be a huge draw for E3 attendees, unfortunate news has emerged confirming that Cyberpunk 2077 won’t be available in open demo form.

Rather than passing E3 attendees a controller and letting them get a feel for Cyberpunk 2077 on their own, Global Community Lead at CD Projekt Red, Marcin Momot, announced plans to host gameplay presentations instead.

To answer many questions about the demo and whether or not @CyberpunkGame will be playable at E3 -- we are going to be hosting gameplay presentations (game played by us) in that cinema.

Replying to that thread, Marcin went on to explain that there will be variety to these presentations, with some held behind closed doors and others open to the public. The presentations will be hosted throughout the entirety of E3 2019, and there will be slight differences between these showings according to Marcin.

This seems to suggest that the gameplay shown will be different than the 45 minutes of gameplay revealed to the public last year, as seen in the video embedded down below. The reasoning behind why CD Projekt Red has opted for presentations rather than a floor demo is unclear. It’s possible the game isn’t quite ready for a floor demo, or CD Projekt Red wants to keep certain aspects of the games under wraps for a little bit longer.

With a presentation, you can control what’s show, whereas demos give gamers the chance to uncover secrets and specific mechanics. Regardless of the reason why, we’re excited to check out the presentation from CD Projekt Red this year. Stay tuned, as we’ll be posting throughout E3 2019.

Until then, what do you think of the news that CD Projekt Red will be serving up presentations, rather than demos for Cyberpunk 2077? Are you disappointed, or are you excited to catch another glimpse at the world of Cyberpunk 2077? Let us know down in the comments below!