Why are Dauntless servers full with huge queues?

Here's what we know right now about the Dauntless server status, queues and wait times to connect. 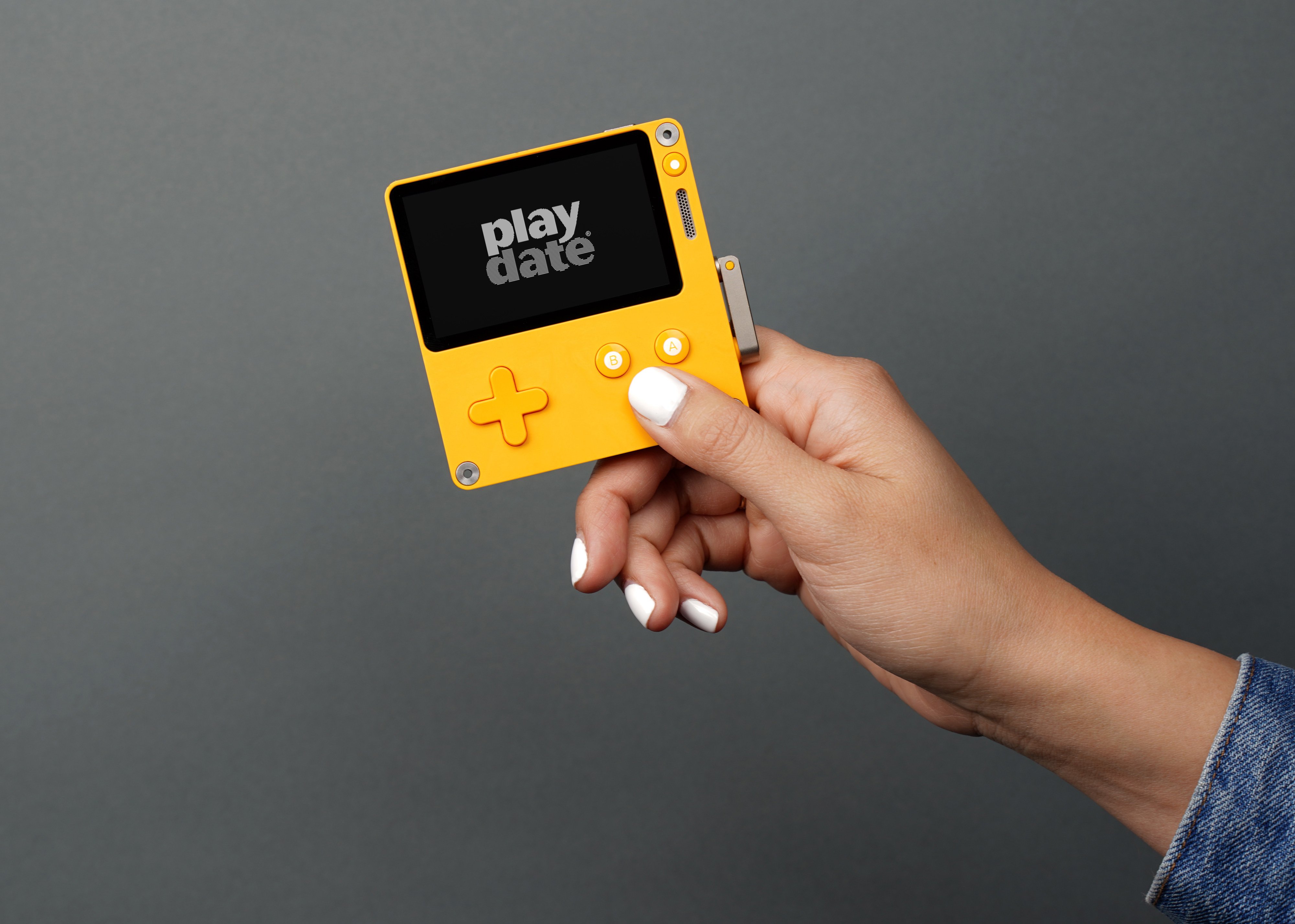 CD Projekt Red is bringing Cyberpunk 2077 to E3 2019 in a more limited capacity.

Well, this is new and exciting. The Playdate is a brand new handheld video game console, built by indie developers with a new game that unlocks every week and a crank built into the side. It's also very very yellow.

The Playdate comes from Panic, also known as the publishers of Firewatch and the as yet Untitled Goose Game – where you play as a malevolent goose ruining a gardener's day – that has us very excited for more news.

Coming out of nowhere, the Playdate has been secretly in development by Panic and synth-makers Teenage Engineering for many years with indie game developers Keita Takahashi (Noby Noby Boy, Katamari Damacy) and Bennett Foddy (Getting Over It, QWOP) already confirmed for making games for the device.

The console itself is small enough to fit in a pocket and sports a high-resolution 1-bit black and white screen, with no backlight. It's like a Game Boy or a Game N Watch but from the 21st century. It also has a crank stuck on the side which can be used to control the games, like Takahashi's Crankin's Time Travel Adventure where you control the flow of time for a robot who is perennially late for a date.

It looks like the sort of joyful madness that shouldn't really make it through to the end of a product development phase but will eventually arrive in 2020 for $149. There will be 12 games in what they're describing as Season One of the Playdate's life, which all come pre-installed for the console price but will only unlock once a week over a period of about three months. The developers' aim for the console is to keep a sense of surprise, so we won't know what the games are until they unlock. You can find out more about the Playdate from its well-designed and well-named website, where you can also register interest about purchasing it when that option becomes available.