Overwatch Workshop is now live on PS4 and PC

The creative new feature to join the Overwatch experience has officially left PTR and is available on both PS4 and PC with an Xbox One release later this week. 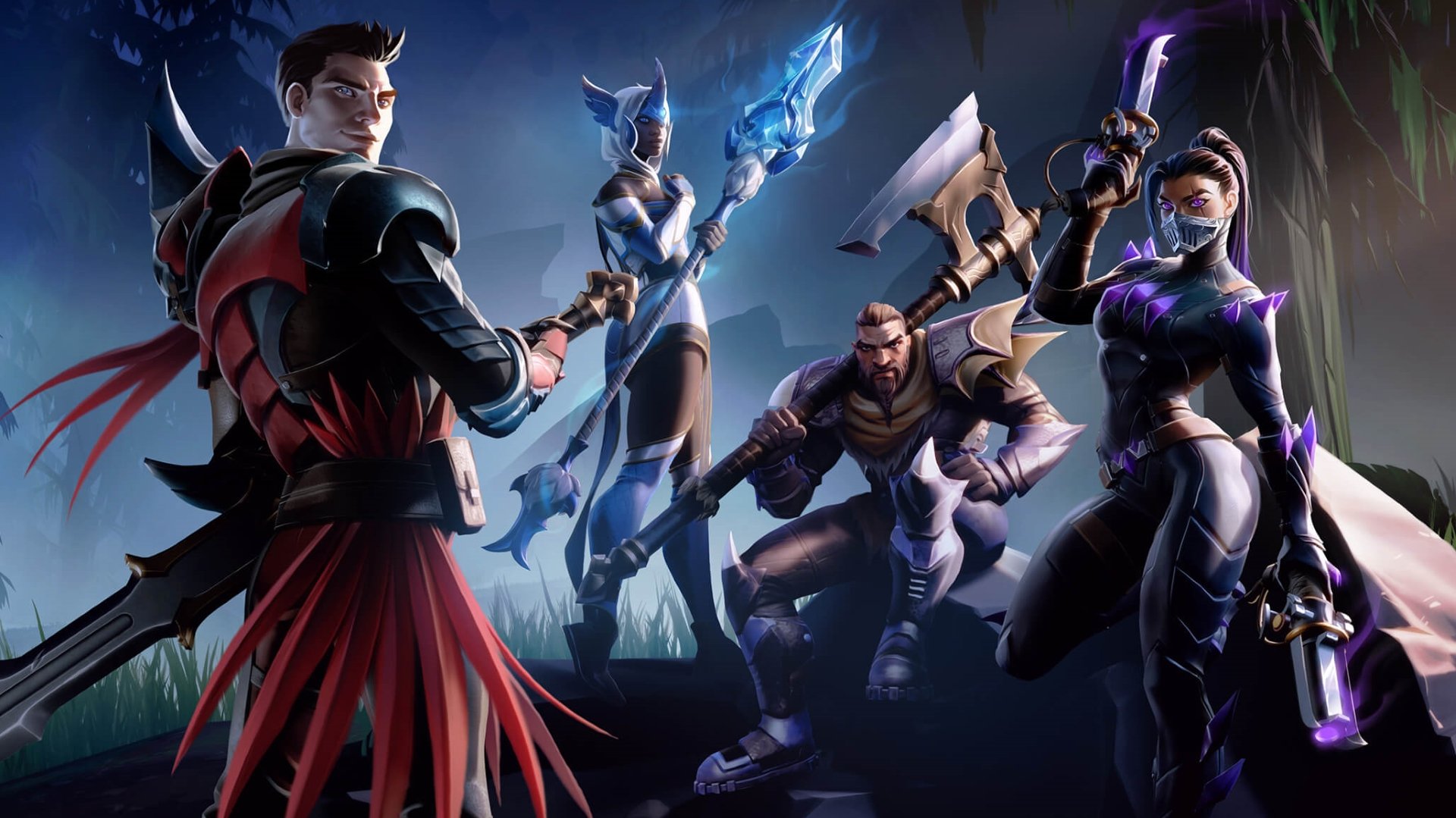 Why are Dauntless servers full with huge queues?

The Playdate is from Panic, publishers of Firewatch, and will have surprise games from Keita Takahashi and others.

Phoenix Labs’ indie take on the Monster Hunter formula has proven incredibly popular, with players on PC, PS4 and Xbox One all leaping into Dauntless. While the success it great to see, such a high influx of traffic comes with problems too, and as a result the Dauntless servers have struggled to cope. After going down for a short period, the servers are now live again, but many players have facing queues, long wait times, or messages straight up saying that the servers are full. Here’s everything we know about why the Dauntless servers are full, the expected wait time to log in, and when things are likely to change.

Why are Dauntless servers full?

Shortly after the official launch of Dauntless, everything seemed to be running fine for most players. However, as more players downloaded the game and attempted to connect across a range of platforms, issues began to emerge. As well as taking the store down for maintenance, Phoenix Labs identified a problem that was stopping large numbers of players from connecting to the servers at all, especially in the NA region.

If you're having issues connecting to Dauntless, you're not alone. We're looking into an outage that's currently affecting a large number of Slayers. Keep an eye on this Twitter thread for updates as they come.

Later in the day, the Dauntless servers were taken down in order to identify the problem. The servers have since been brought back online, but while Phoenix Labs continue to work on the problem they have temporarily limited the number of players who can connect at any one time. This means many will find themselves waiting in a queue when trying to log in.

Good news: Servers are coming back online!
Less-good news: We've had to limit the number of people that can play at once, which means that queues will be longer (for now).
Good news: Matchmaking times should be shorter.

Every few hours the Dauntless team has been increasing the player cap, letting more and more players into the game at once. If you’re frustrated with being stuck in a queue, we’d recommend checking back an hour or two later when more spaces may have opened up.

We know queue times aren't fun, but the alternative was to turn things off. We decided it would be better for people to play (but potentially wait a while) than to not be able to play at all.

European servers seem to be surviving better, but many players in the NA region are reporting wait times upward of two hours right now. Unless you’re really desperate to jump in, we’d suggest either leaving the game in the queue while you do other things, or playing something else for now.

The good news? If you do get in, matchmaking should be working much better now, letting you hop into hunts without lengthy waits. There are some ongoing issues with purchases from the store not showing up, but the problem has been specifically called out on the Dauntless Twitter account, so your Platinum isn’t likely to have been wasted.

As of right now there’s no ETA on when the servers will be fully back online. You can check the status of the Dauntless servers at any time on the official website server page, which breaks down how each facet of Dauntless is running. You’ll also find notes on every update regarding server maintenance. We’ll update this article once we know more about the server status, queues and wait times for Dauntless.