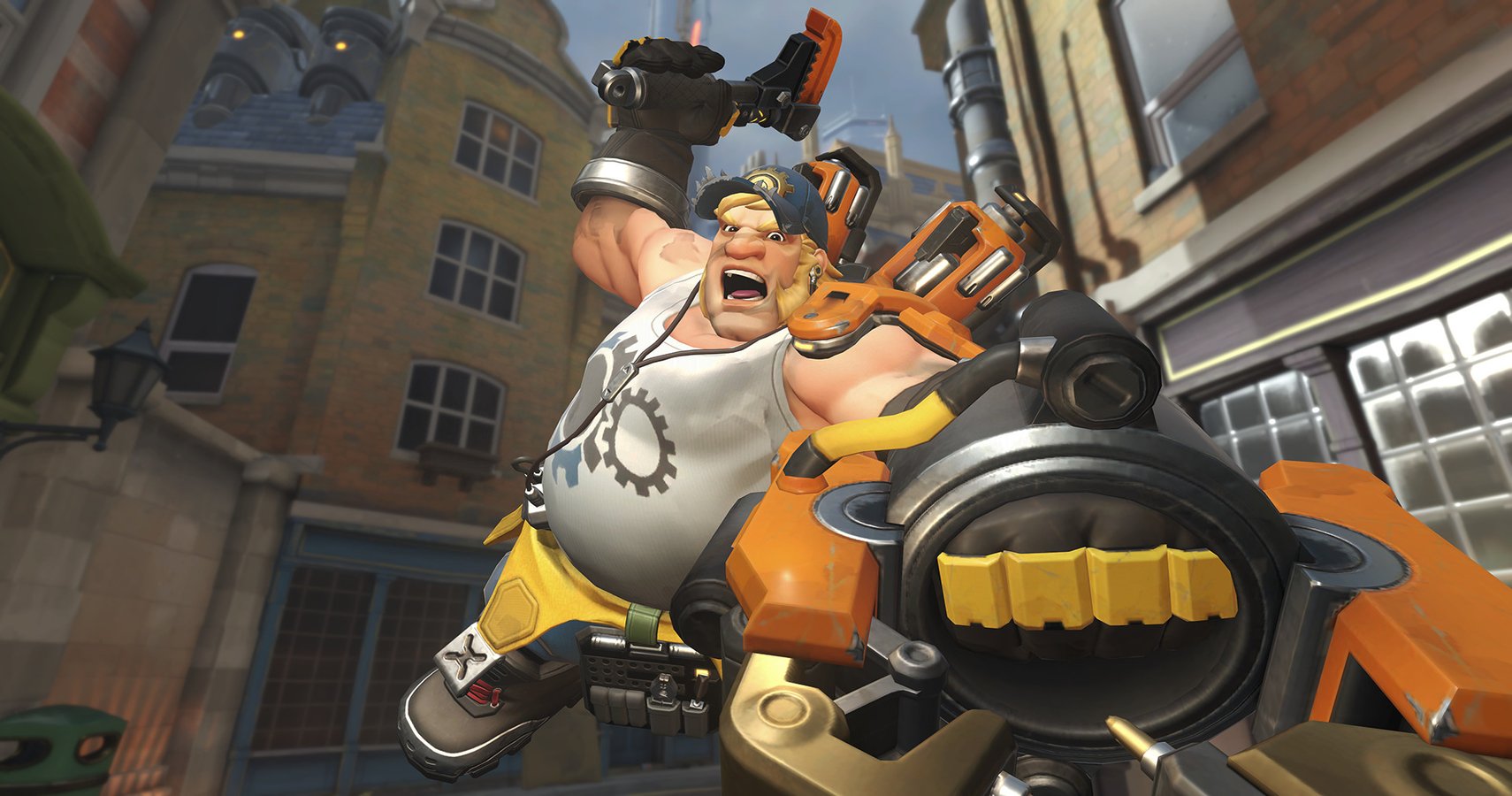 Overwatch Workshop is now live on PS4 and PC

"Build 'em up, break 'em down" in the creative new feature added to Overwatch leaves PTR and officially goes live on PlayStation 4 and PC. The Overwatch Workshop has been a constant source of inspiration since it hit the Public Test Realm last month, and now it's available for all - well, except for Xbox One which will be coming later this week.

"Create games in ways previously unimaginable with the Workshop," explains Blizzard when talking about what the Workshop has to offer players. "The Workshop is a simplified game scripting system that expands the customization features available in the Game Browser. Within the Workshop, you'll create a Script to add Rules and unique play Conditions on top of the established Overwatch game modes you already know and love. Rules can do many things, like change how a hero's movement and abilities work, modify how players are damaged or healed, or even display text under certain circumstances."

There have been so many incredible creations to come out of the Overwatch Workshop feature when it was just in PTR, including Hammond racing, a dungeon-crawler style creation, and even a Floor Is Lava mode. Now that it's out on PlayStation 4 as well, those creations are going to get even wilder.

Even better? Players can use the Workshop to "fix" any bugs they may find as well as make the hero meta changes they want to see in game. It's the perfect way to tailor the Overwatch experience for maximum personal enjoyment.

The Overwatch Workshop is now available for PS4 and PC, with an Xbox One release hopefully dropping later this week. Happy building!