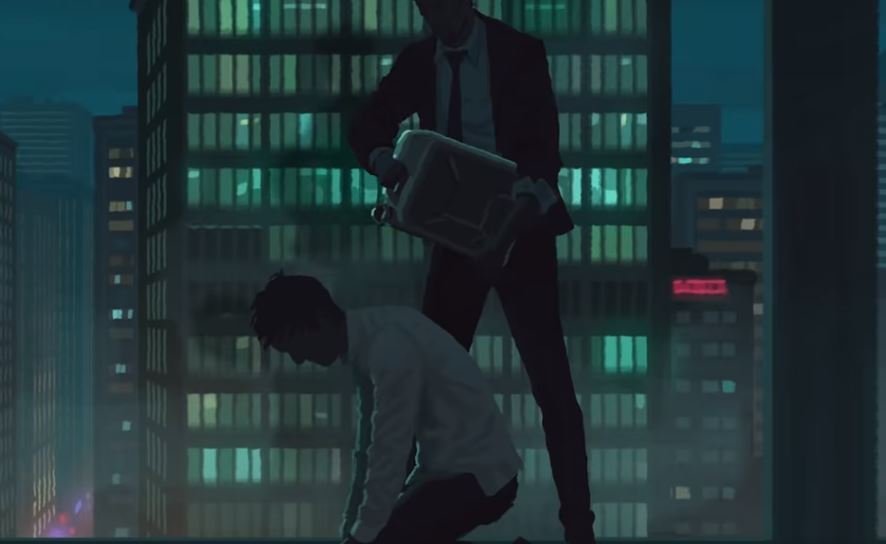 Vampire: The Masquerade - Bloodlines 2 reveals first look at the Ventrue

Paradox Interactive has shared a brand new trailer for those excited to begin their journey within Vampire: The Masquerade - Bloodlines 2, this time putting a spotlight on the "Kingmaker" clan known as the Ventrue.

The Ventrue are known for their commanding presence, a force that makes it hard to say no. This particular clan is a huge power source in vampiric society, proving that they know how to take a place of power and hold it.

About the Ventrue, Paradox tells us: "The blood of rulers flows through the Ventrue's veins. While that once meant embracing high-priests and aristocrats, they now recruit from investment bankers and corporate executives. The "Clan of Kings" see themselves as the architects of vampire society who hold lineage and loyalty above all. Unusually for the clan, the Ventrue of Seattle were drawn to the dream of building their own power structure without oversight from elder generations. Now that the Camarilla has gained control, many Ventrue have realigned to join these new rulers, or have doubled down on their autonomy. Enterprising Ventrue have entrenched themselves in the business of the 21st century, paving the way for a prosperous future and making enemies of anyone who prefers the old ways."

Just like any other clan, the Ventrue have their own set of specific skills:

Using Dominate powers is not a Masquerade violation.

Allowing a mortal to witness your Fortitude under attack is a Masquerade Violation.

They take a much less aggressive stance, instead controlling the pace of battle through steel and command. This is just the latest in a long line of reveals, all leading up to an even bigger announcement at E3. To learn more about the highly anticipated sequel, check out our previous coverage here.