PUBG Xbox One Release Times: When Does PUBG Launch on Xbox One?

Find out when you can start playing PUBG on Xbox One. 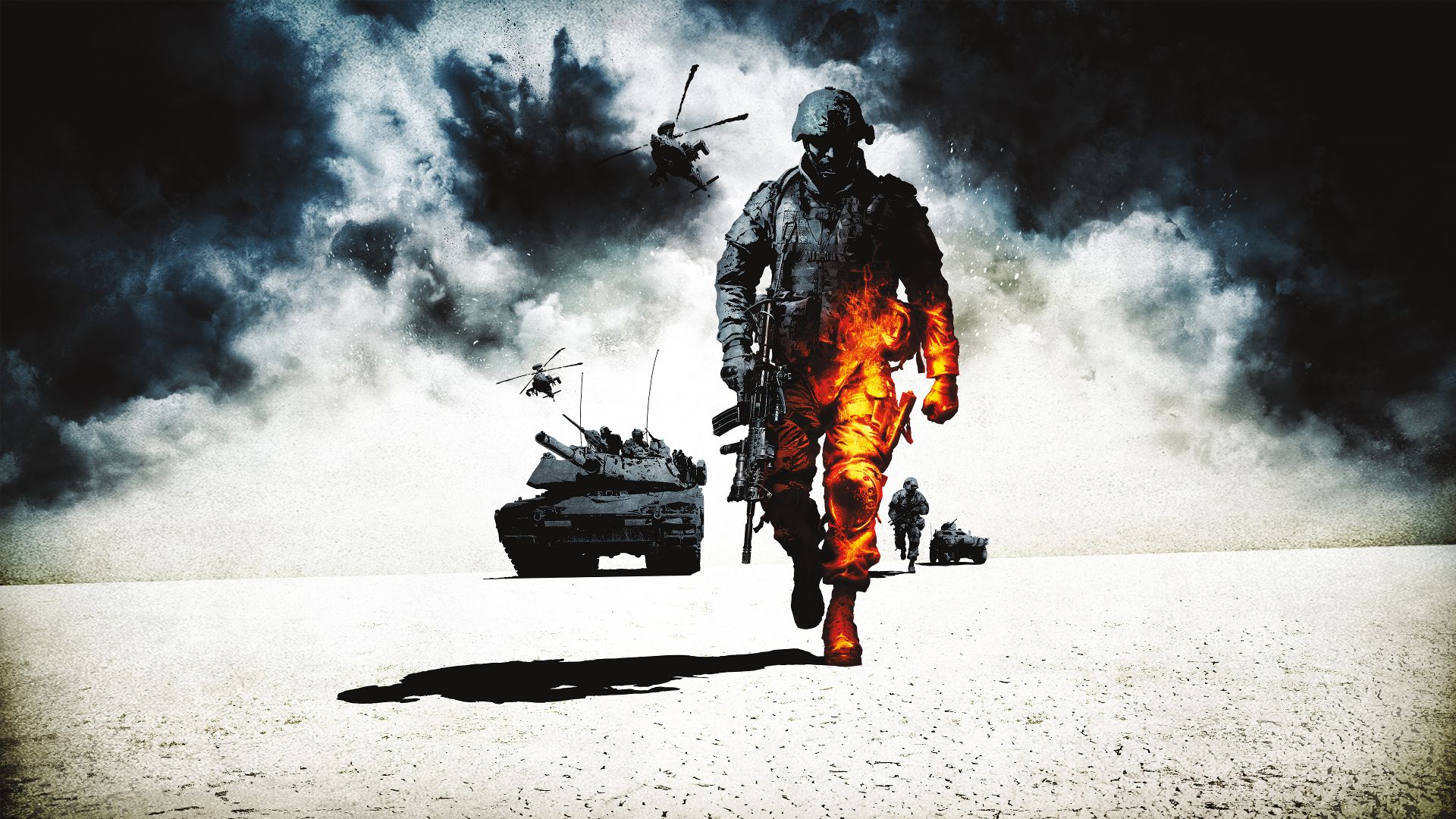 The next Battlefield may be Bad Company 3

From A to Zinogre.

The next Battlefield title may be Bad Company 3, a new leak has suggested.

AlmightyDaq, who previously leaked a great deal of correct information on Battlefield 1 months before the official announcement, has released another video detailing what he states will be the next Battlefield title.

The Bad Company series was known for tightening up the Battlefield series, toning down map sizes and vehicle counts for more tactical combat, as well as introducing the now popular Rush mode to the series. They’re also the only Battlefield titles to include well-regarded campaigns.

Daq states that the game will take place in and after the Vietnam war, possibly including an alternate reality cold-war setting. It’s an interesting jump away from Battlefield 1’s unconventional time period, though not a full step back to modern day.

Daq also says that we’ll see the return of more modern tanks along with helicopters, but omits jet planes from the list. Considering DICE have historically struggled to balance the speedy modern fighters and bombers, it’s not surprising to see them avoid their inclusion.

Perhaps the biggest point of note, the leak specifically mentions Star Wars Battlefront 2, stating that the game will not follow in that title’s footsteps. We should expect “Battle Packs much like Battlefield 4, but this could be entirely scrapped due to the controversy following Star Wars Battlefront 2.” Very interesting to say the least. The game will apparently be revealed at E3, to be released in 2018.

Daq goes into a lot more information regarding the game modes and style of gameplay, even calling out YouTubers who have knowledge of the title for making faked speculation videos. Check it all out for yourself in the video below before you make your mind up. If the game is to be revealed at E3, we have quite a wait on our hands before these details are confirmed.