Another video game to get the adaption treatment will reportedly be Twisted Metal. 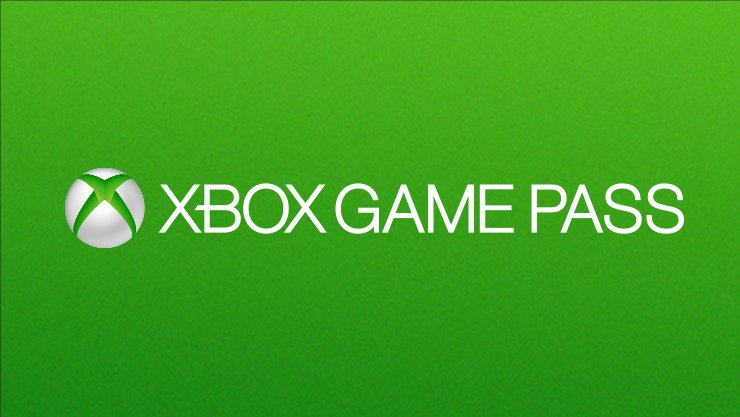 Vampire: The Masquerade - Bloodlines 2 reveals first look at the Ventrue

Dubbed the "Kingmakers" of vampiric society, the Ventrue prove they are a force to be reckoned with in a brand new Bloodlines trailer.

The Xbox Game Pass is about to grow even more with the addition of 8 new titles on the way over the next couple of weeks. The Xbox One subscription sevice continues to give gamers new reasons to become a member, with the most recent drop including the wildly popular Superhot game in addition to two entries from the beloved Banner Saga.

So many games on the way we could barely fit them all in this picture pic.twitter.com/Qotz02HTpy

From the horror-filled Dead by Daylight adventure, to taking on a more indie experience with the Banner Saga, here's what's coming to the Xbox Game Pass and when members will get a chance to play:

For those interested in the membership, here's more about the Xbox Game Pass according to Microsoft:

It's a solid deal for gamers that want instant access to a variety of games with no risk at all. It's a cheap way to try out different experiences without having to constantly be shelling out a 60 dollar price tag.