The Fortnite x Jordan LTM in Creative will have you jumping for joy. 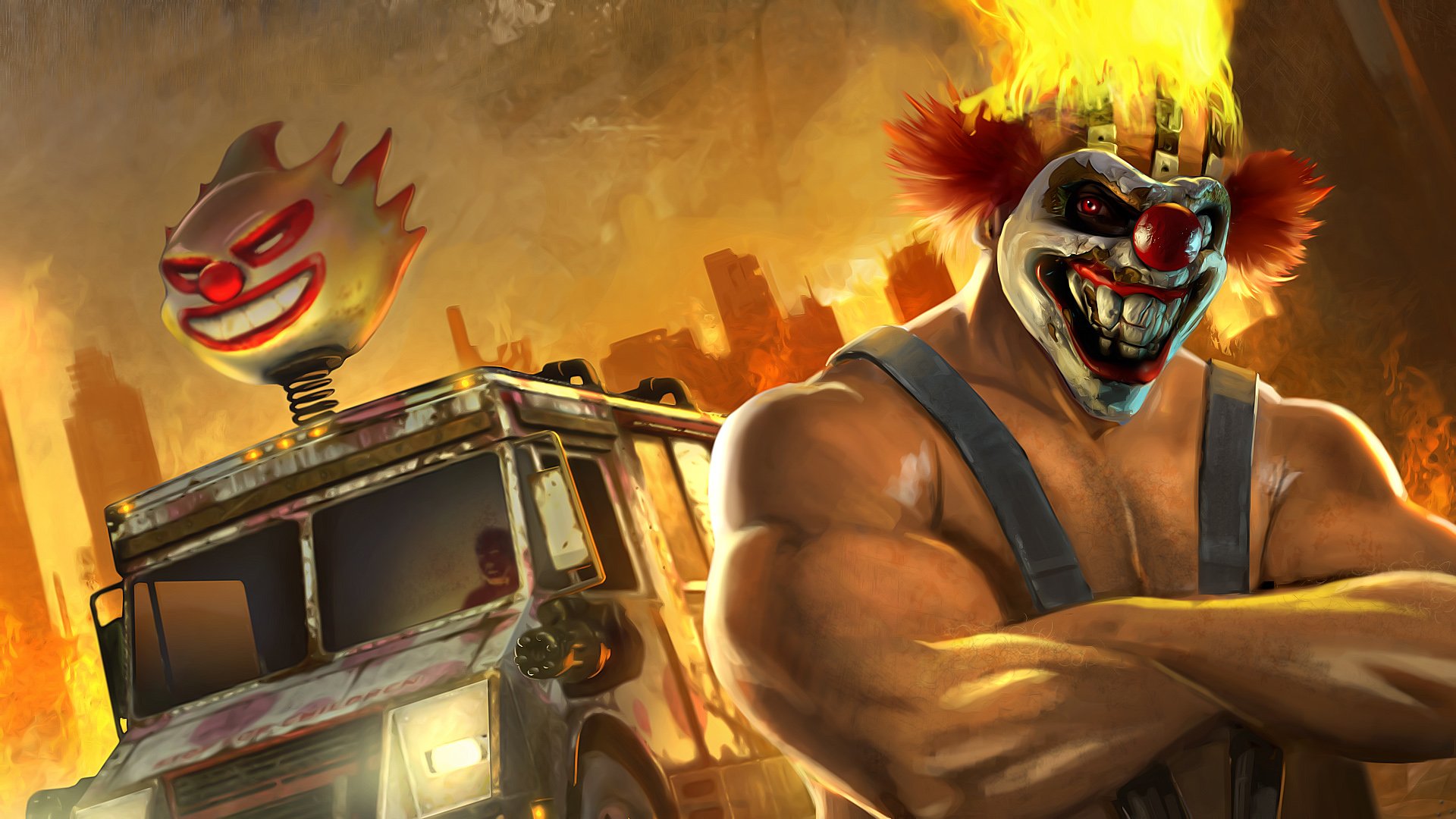 A whopping 8 new titles are being added to the Xbox Game Pass subscription service, here's which titles are on the way and when.

Video game adaptations like Detective Pikachu or The Witcher on Netflix have begun to spring up with increased frequency. Recently, Sony joined the fray after announcing plans to adapt their original IPs in-house via PlayStation Productions.

There are quite a few IPs from Sony that would make for solid film and TV spin-offs, and gamers have been eagerly awaiting details in regards to what the company plans to adapt and when. According to a report from Prima, a TV adaptation of Twisted Metal is one of the first confirmed.

The confirmation comes courtesy of statements made by Sony Pictures CEO Tony Vinciquerra. Beyond the brief mention from Vinciquerra, details are scarce as to what the adaptation will entail and when fans can expect the first trailer to drop. With E3 2019 fast approaching, it’s possible that Sony may tease PlayStation Productions in an upcoming State of Play livestream.

That’s not to say Twisted Metal will be mentioned, though it could be part of an overarching teaser. If we had to wager a guess, we feel we’ll learn more about PlayStation Productions and their initial projects in the months ahead. If not around E3, then certainly before the end of the year. Until then, it’s exciting to hear that Twisted Metal is included in the IPs that Sony plans to adapt.

After learning that Sony plans to adapt Twisted Metal for TV, what are your thoughts? Do you have any input on casting, or are you more interested in how gritty the series will be as a whole? Let us know down in the comments below, and stay tuned as we’ll be posting updates on PlayStation Productions as info becomes available!