Indie games like Dead By Daylight, Superhot, and The Banner Saga are joining the Xbox Game Pass library. 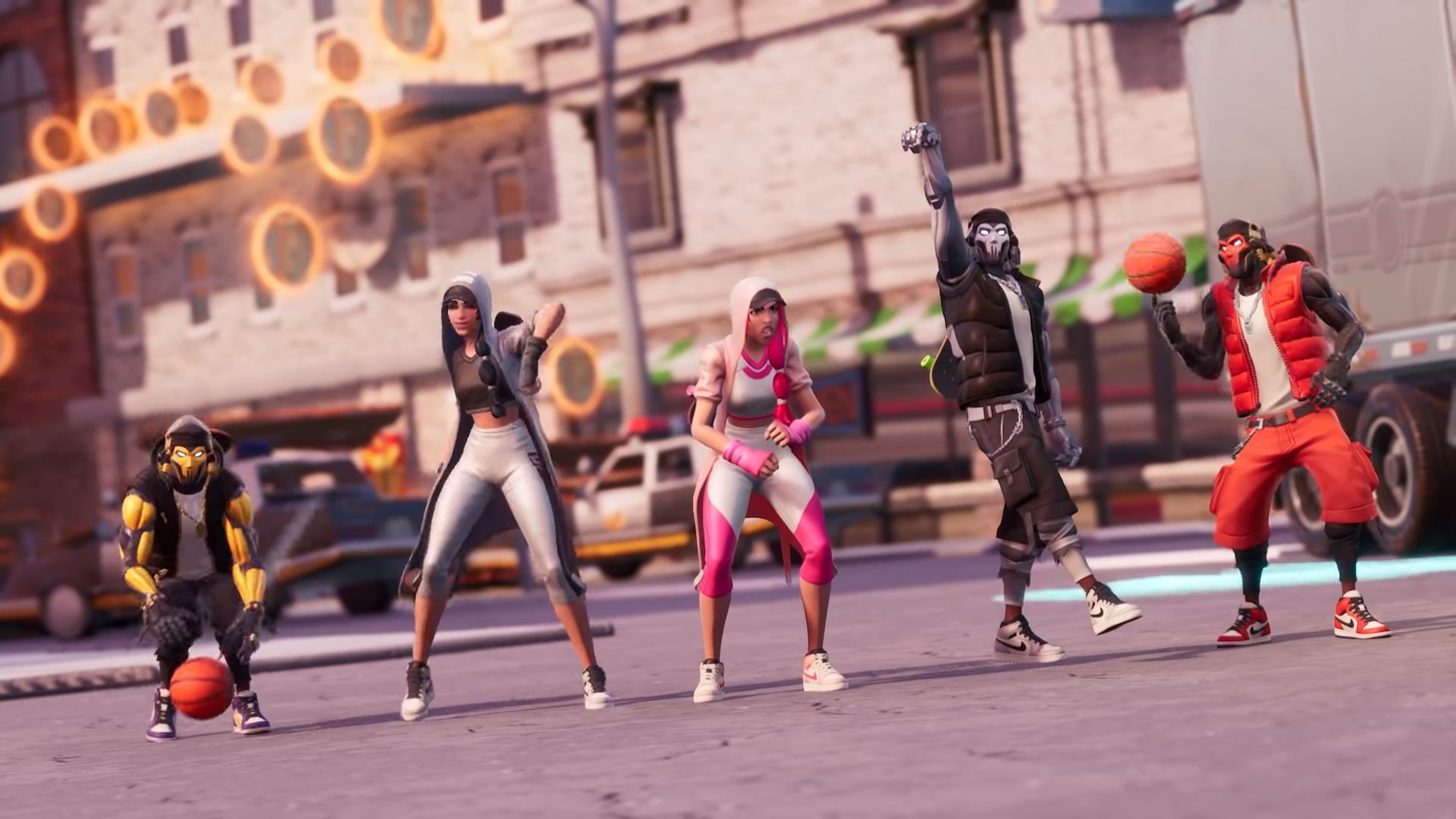 Another video game to get the adaption treatment will reportedly be Twisted Metal.

The Fortnite 9.10 update patch notes are now live courtesy of Epic Games and include information on things players can look forward to in the coming weeks. Exciting new additions include a Downtown Drop event in Fortnite Creative and Hot Spots in Battle Royale. The Limited Time Mode is particularly notable in that it combines Fortnite with Air Jordan in one of the game’s most interesting crossovers to date.

In a brief description from Epic Games, players can get an idea as to what the LTM contains along with an image showcasing the new Jordan cosmetics in Fortnite.

“Show off your moves in the New York City inspired, Downtown Drop LTM by Jordan featuring Creative artists NotNellaf & Tollmolia. Launch off massive jumps, grind down city streets, and collect coins to win! Score big when you cop the Hang Time Bundle. Get the Grind Outfit, Clutch Outfit, and a challenge pack unique to the set.”

Not only can players get their hands on Jordan cosmetics through the Hang Time Bundle and try their hand at Downtown Drop in Fortnite Creative, Battle Royale is getting a new feature in the form of Hot Spots. According to Epic Games, Hot Spots are “randomly selected locations on the map that have a high loot rate with an increase of Supply Drops.”

These Hot Spots will not only give Battle Royale players new areas to contest but also new opportunities to score Rare and Legendary weapons. For more on the 9.10 update in Fortnite, we’ve included the full patch notes!

Added pieces to the Indestructible Gallery

Now that you're all caught up on the Fortnite 9.10 patch notes, be sure to check out some of our other features including the previous John Wick bounty in Fortnite, the Fortnite Season 9 Week 1 challenges, and the previous $3 million Fortnite Creative tournament.