Nioh 2 closed alpha invites give us a hot new trailer

Don't worry if you didn't get an invite to Nioh 2's closed alpha, here's a trailer to soothe your pain. 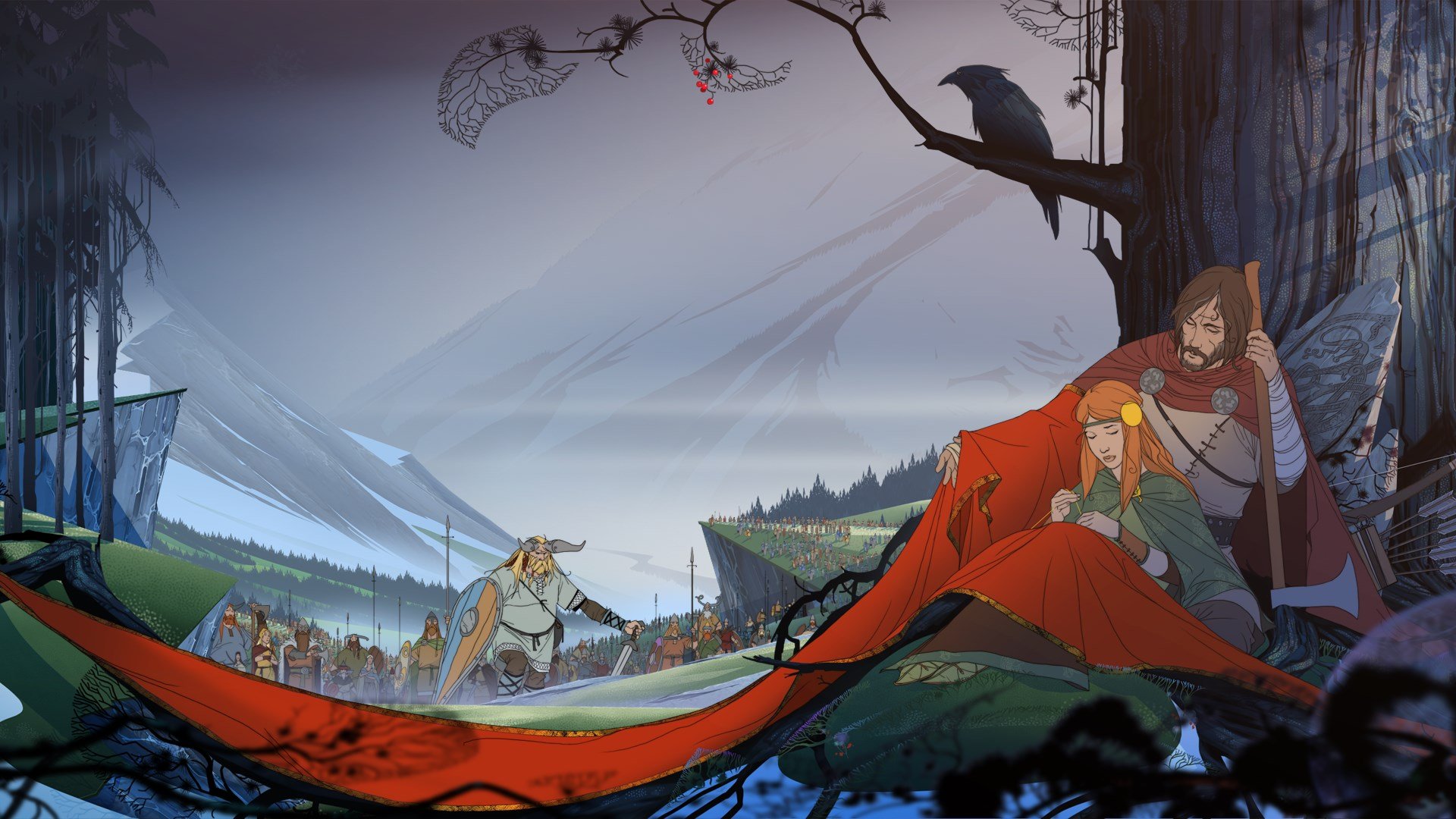 The Fortnite x Jordan LTM in Creative will have you jumping for joy.

Xbox Game Pass continues to add games to its ever-expanding roster of titles. Between now and June 6, eight new game options are being added to the Xbox Game Pass library, including hit indies Superhot and The Banner Saga.

If you’ve yet to take advantage of Xbox Game Pass, new subscribers will be able to get their first month of Xbox Game Pass for $1, a huge discount from the typical $9.99 subscription price. While $9.99 per month may seem steep, Xbox Game Pass grants immediate access to hundreds of Xbox One and Xbox 360 titles including Xbox exclusives the day they launch.

It’s also a deal if you want to try things out for a month, as you’ll have the eight games above to look forward to. Of the games being added, we’re personally looking forward to diving back in to Superhot, which is arguably one of the best FPS titles to come out over the last 10 years.

Now that you know the eight games coming to Xbox Game Pass between now and June 6, what are your thoughts? Will additions like Superhot convince you to purchase Xbox Game Pass, or are you more interested in checking out games like Outer Wilds? Let us know down in the comments below! For more on Xbox Game Pass, be sure to recap their full lineup of titles, how Xbox Game Pass owners get access to exclusives the day of release, and the bundle deal available with Xbox Game Pass Ultimate.