How to unlock Repeaters in Dauntless

Unlock the Repeaters and dish out some firepower by dual-wielding the only guns in Dauntless. 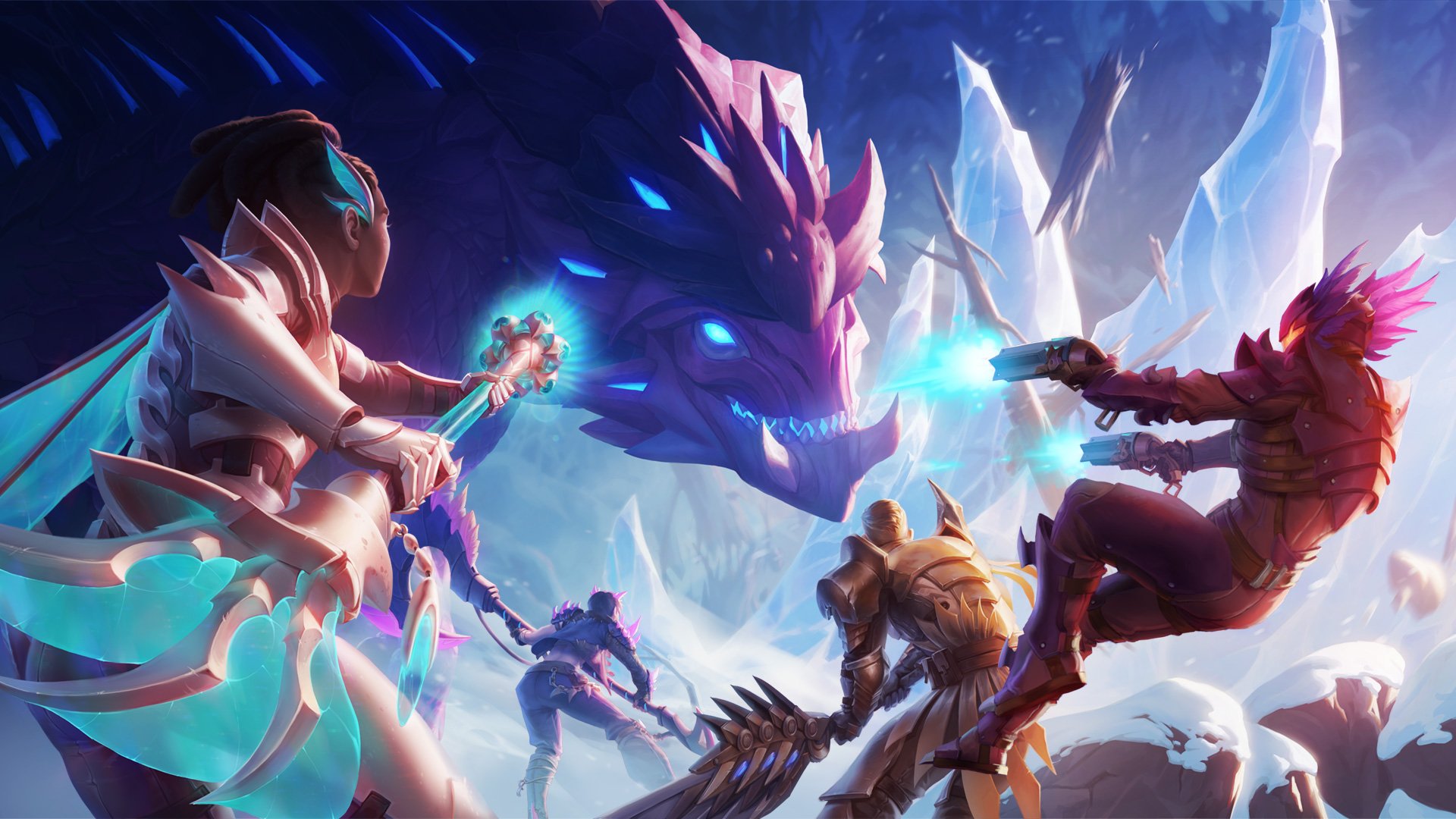 How to get Orbs in Dauntless

Where to find Deathmarks in Dauntless and what they do

Dauntless' Deathmarks are this season's Hunt Pass gatherable, here's where to find them in Ramsgate.

If you want to craft the best weapons and armor in Dauntless, you’ll need to harvest all manner of Behemoth parts while out on your hunts. Along with tusks, tails and other body parts, many upgrades will ask you to harvest elemental Orbs. Orbs come in each of the element types: Blaze, Frost, Radiant, Shock, Terra and Umbral. You’ll need to collect a lot of them over the course of your Slayer career, so in this guide we’ll teach you how to get Orbs in Dauntless.

How to get Orbs in Dauntless

Orbs can be earned as rewards for some quests, and each time you successfully slay a Behemoth, there’s a chance you’ll receive an orb that matches its element type. While you’ll probably spend most of your time in Dauntless out on hunts, this is by no means the most effective way to earn Orbs. What you want to be doing instead are patrols.

If you don't have access to these yet, you should complete the main quests for the Mentor NPC, Katerin Sorrel. She's found directly ahead and to the left of the place you start in the main plaza of Ramsgate. Katerin Sorrel asks you to hunt several types of Behemoth in the early quests of Dauntless. Complete the City on the Verge quest and - provided your slayer rank is high enough - she'll ask you to head out on three neutral patrols, unlocking the option from the hunts screen.

Patrols send you out against a randomly chosen Behemoth of an element type, which means they’re less effective for harvesting specific Behemoth parts. The good news? Each patrol will reward you with 10 Orbs if you successfully take down the Behemoth you find there. Even better, you’re able to earn a bonus reward of 10 Orbs for the first six patrols you complete each day.

Considering you need a lot of orbs for later game upgrades, patrols are easily the best way to farm them. There is a risk, however. You won’t know the power level of the Behemoth you’re going to face on each Patrol until you’re close to the fight, so make sure you’re well equipped and have teamed up with your friends before setting out. Still, that’s a small price to pay for such a plentiful bounty of Orbs!

Now that you know how to get Orbs in Dauntless, improve your Slayer skills by checking out our guides on how to interrupt and how to stagger in Dauntless.