What Credits are for in Team Sonic Racing

Learn what you can use your newly earned Credits on in Team Sonic Racing. 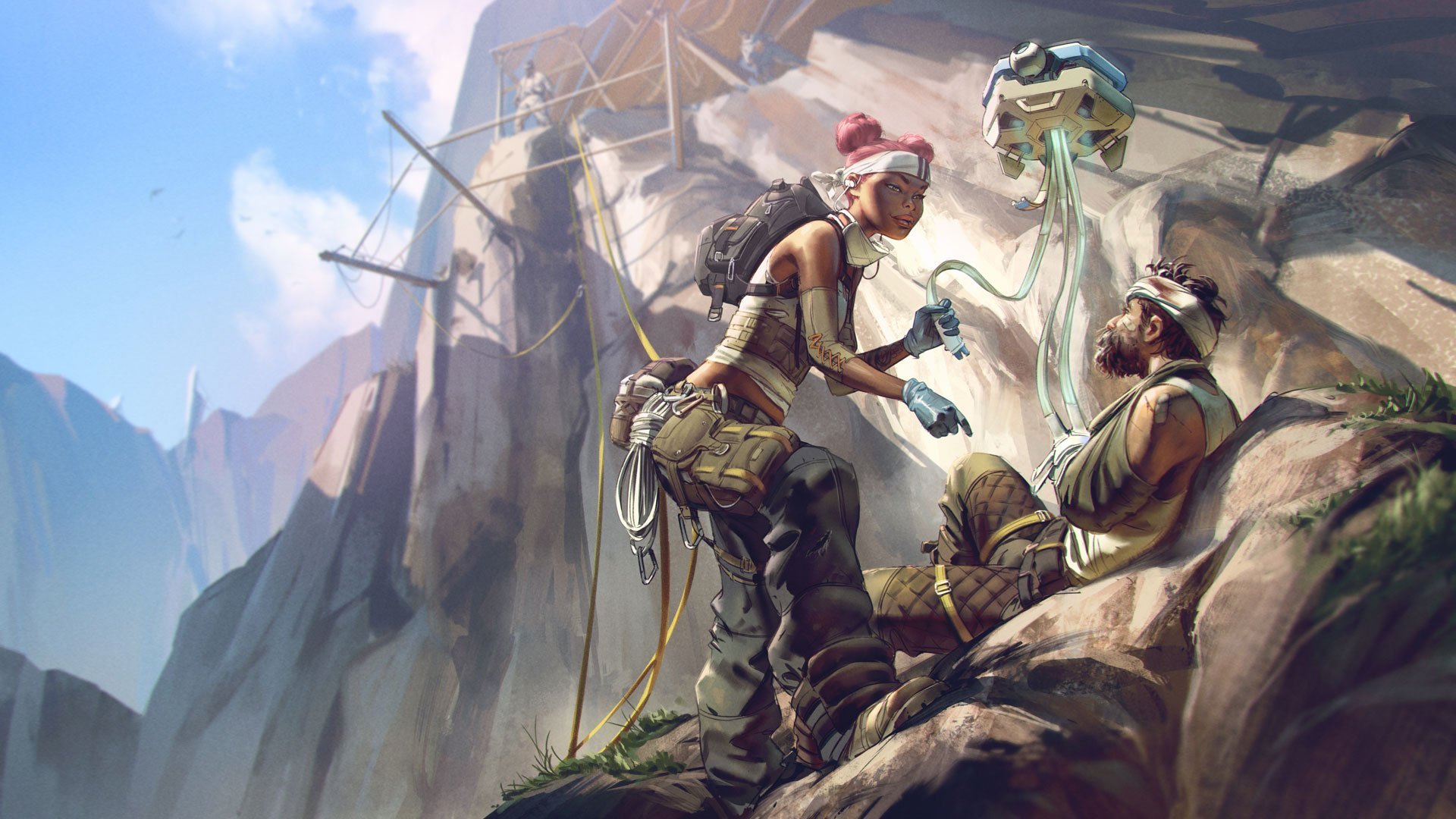 How to participate in WoW Classic beta

The steps needed to sign up and participate in the beta for WoW Classic.

Apex Legends is getting a few major audio improvements courtesy of the 1.1.3 update. Once the patch has downloaded, players will find tweaks to character audio, and the audio engine operating 30% more efficiently in order to reduce the likelihood of dropouts and distortion.

Addressing these issues on the EA Blog, community manager for Respawn, Jay Frechette explained: “We have made improvements both in our code and with our content that will hopefully fix [sounds dropping out, missing sounds for an extended duration, or distortion for a period of time].”

Other items of note include hit registration bugs, particularly those related to internet connection issues. For a better idea as to what changes you can expect in Apex Legends, we’ve included the full 1.1.3 Update patch notes down below, courtesy of EA.

Fix For Lifeline “Pick Me Up” Banner Bug on PS4

Now that you’ve learned about the adjustments made in the 1.1.3 Update for Apex Legends, what are your thoughts? Are you excited for the audio improvements, or are you more interested in the bug fixes to reduce PC crashes? Let us know down in the comments below! For more on Apex Legends, be sure to check out some of our previous guides including how to play Bloodhound in Apex Legends, whether there’s cross-platform support in Apex Legends, and where to drop to find the best loot in Apex Legends.