Players are glitching into Mordhau's character select screen with lutes

Players have found a way to glitch into Mordhau's select character screen while playing the lute, which looks hilarious. 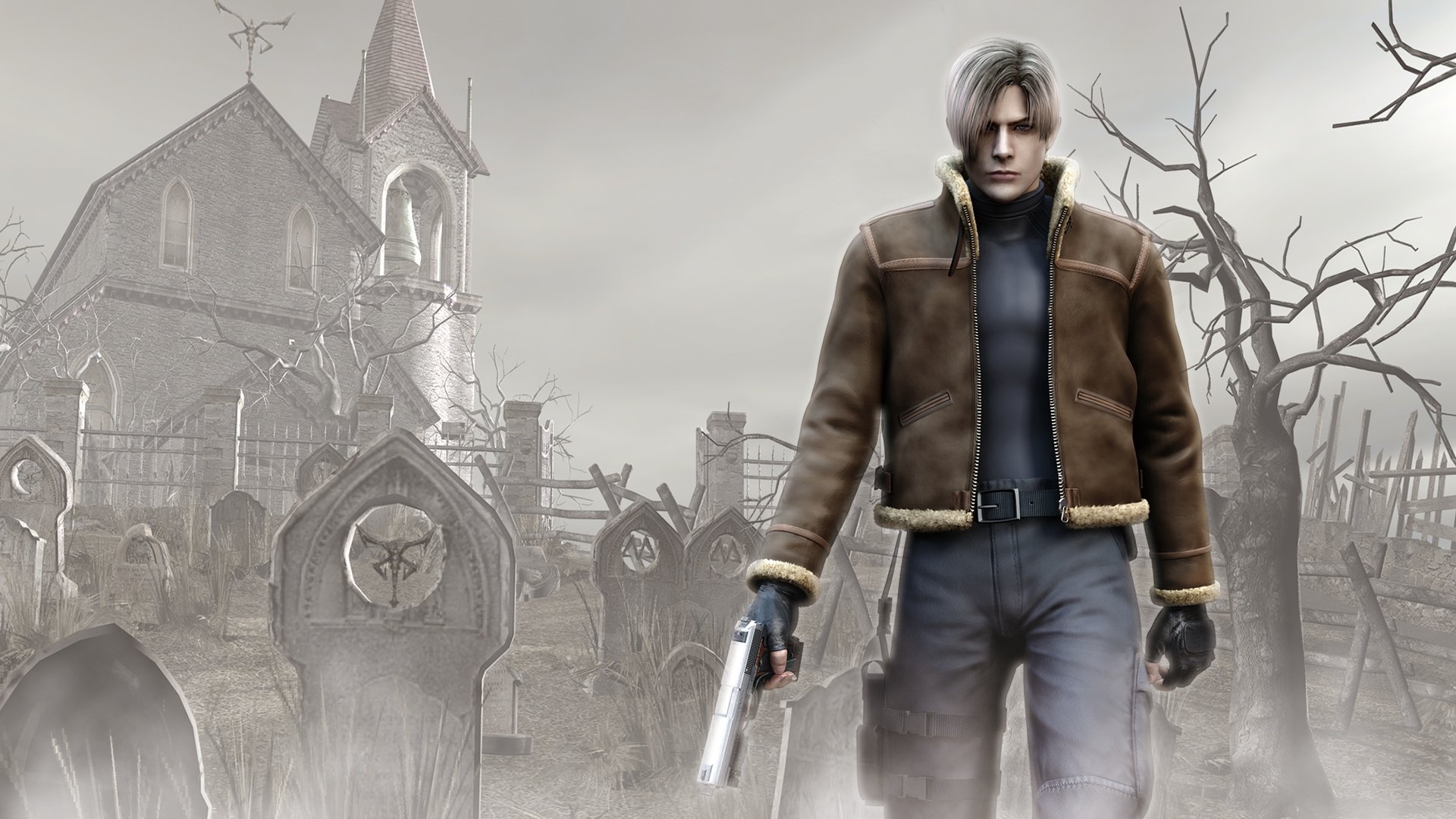 How long to beat Resident Evil 4

Find out how long it takes to overcome zombies, dogs, hunters and more to beat Resident Evil HD Remaster.

Resident Evil 4 makes the jump to the Nintendo Switch today, and if you’ve not played it before then you’re in for a real treat. One of the best entries in the series, Leon’s adventure to rescue Ashley from the clutches of the Ganados is a properly rip-roaring affair. Still, with a high asking price many players are probably wondering how much time they’ll be in for should they pick it up. Thankfully, as an older title, the completion hours are already well documented. Whether you’re just here for the main story or want to collect all the treasures and finish the DLC, Here’s how long to beat Resident Evil 4.

How long to beat Resident Evil 4

With over 700 users polled, popular hour-tracking website howlongtobeat puts the average completion time for Resident Evil 4’s story at a solid 16 hours, making it a fairly lengthy title compared to others in the series. There’s plenty more to enjoy in Resi 4 though, including the excellent Mercenaries mode and the Separate Ways DLC that lets you play as the elusive Ada Wong. Put time into all of those and track down a treasure or two and you’re more likely to rack up around 20-22 hours.

Of course, some of us are here to see and do it all. Resi 4 contains a plethora of treasures, weapons and other secrets for you to find, and some of them can only be obtained by taking certain paths or fulfilling odd requirements, all of which will increase the amount of time you can expect it to take to beat. If you’re a completionist, expect Resident Evil 4 to take up to 30 hours or more to fully conquer.

Those in a hurry who just want to blitz through the main story will probably be able to do so in 10-12 hours. If you’re a speedrunner at heart, you may be interested to hear that players have knocked that time all the way down to 1 hour and 33 minutes at the top end of things. That said, they use a few tricks you probably won’t be aware of on your first run.

To recap, here’s how long you can expect Resident Evil 4 to take to beat:

How many Chapters in Resident Evil 4

Wondering how many Chapters there are total in the game? We can help. There are five proper Chapters, but each of these is broken into several subchapters, the number of which differs from chapter to chapter. We’ve included the full list below to give you an idea of the game’s scale, but it’s worth noting that each chapter varies in length and difficulty, too. Beware minor spoilers from the names of each chapter.

There you have it, that’s how long to beat Resident Evil 4. Will you be picking up the game on Nintendo Switch? Have you played Resi 4 before? Let us know in the comments below! If you’re looking for some help, we have some Resident Evil 4 guides available including how to rotate items and whether you should save the dog! That last one will make sense once you play the game, honest.