Explore the world of Doctor Who like never before with a brand new VR adventure: The Edge of Time. 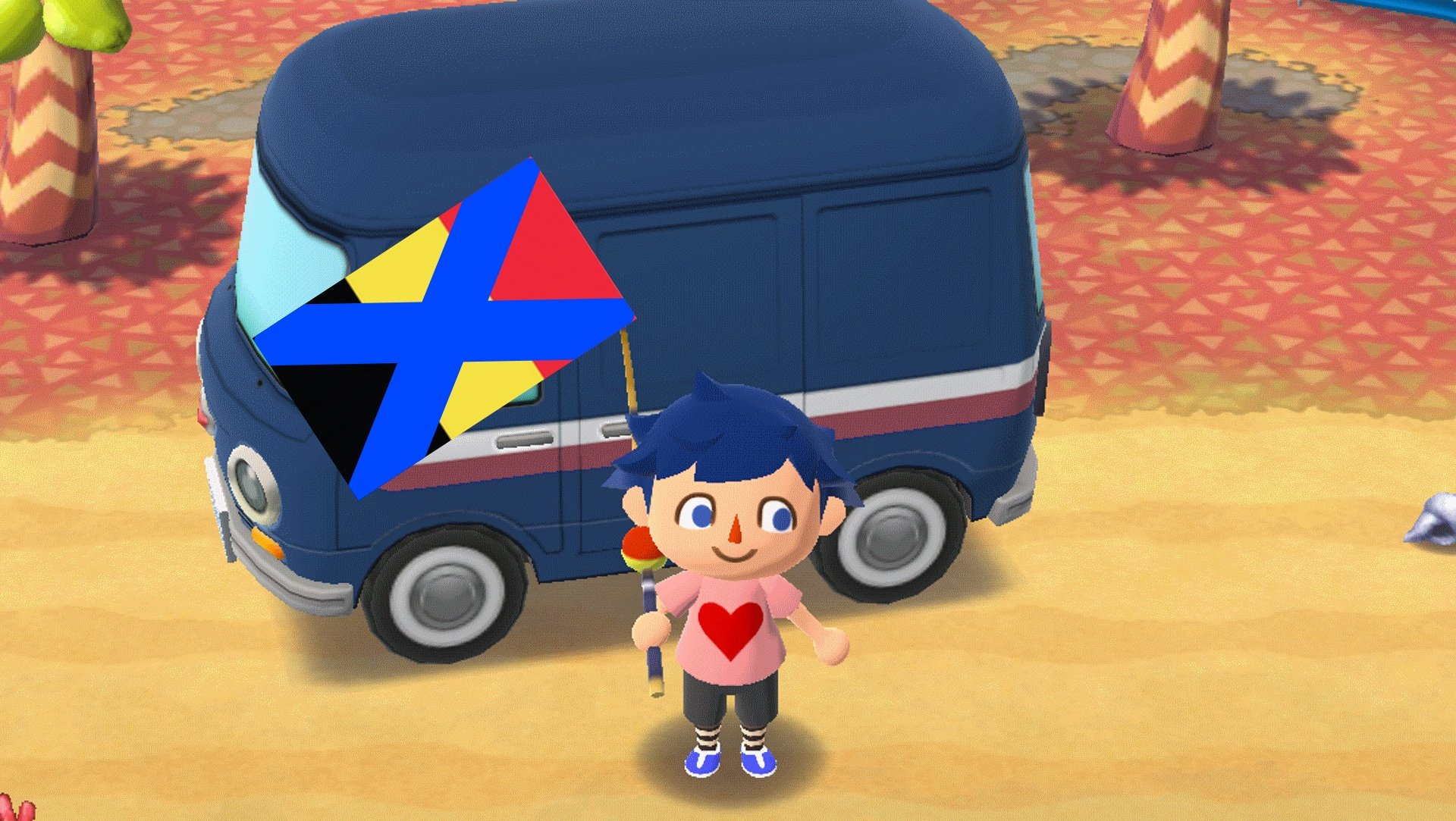 Players are glitching into Mordhau's character select screen with lutes

Players have found a way to glitch into Mordhau's select character screen while playing the lute, which looks hilarious.

In a post on the Belgium version of Nintendo's website, the gaming giant cites "the current unclear situation in Belgium regarding certain in-game revenue models." Nintendo will remove both Animal Crossing: Pocket Camp and Fire Emblem Heroes from sale, as well as disabling the service for both titles. Any players who have Orbs or Leaf Tickets will be able to spend them up to the date of the 27th, at which point they'll lose access to the game.

Belgium's authorities have had a long-running tension will microtransaction models and gambling in videogames for several years now, but it's a shame to see a large company like Nintendo choose to simply jump ship rather than attempt to find solutions to somewhat shady techniques employed in many free-to-play titles that encourage users to spend regularly.

The announcement will no doubt come as a big blow to those who've put in significant time and money building up their camps or hero rosters in either game, but the real questions come regarding the future of Nintendo's mobile releases in the region. Mario Kart Tour is due to release later this year, but the transaction model for the title has yet to be announced. If Nintendo is feeling squirmish about their current releases, there's every chance players in Belgium could miss out on future titles as well. Especially given the post reads "future Nintendo games with similar earnings models will no longer be released in Belgium."

Nintendo concludes the post by thanking players in Belgium for enjoying their games, but we doubt that will be much solace to those losing out.