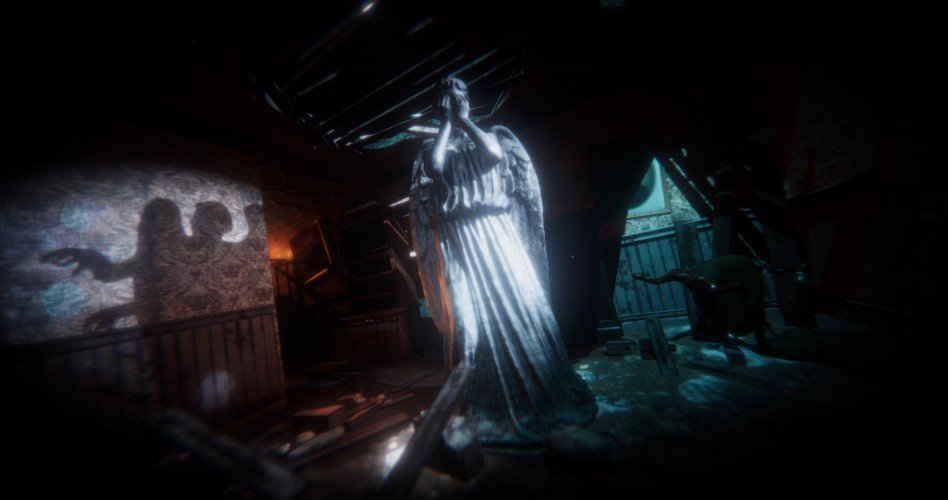 It's time to harness your inner Doctor Who because a new VR adventure has just been revealed by the team over at Maze Theory and PlayStack that takes exploring the universe to a whole new level. Doctor Who: The Edge of Time has officially been revealed with an epic new trailer seen above.

From Daleks, to sonic screwdrivers, the latest VR adventure promises to stay true to what fans love about the hit BBC series. According to the studio, "Doctor Who: The Edge Of Time will transport fans into a globally-beloved world of aliens, mystery and wonder, letting them embark on a brand-new and fully-interactive adventure, inspired by the show's 55-year history and starring the Doctor's current incarnation, played by Jodie Whittaker."

Puzzles, adventure, and familiar faces await with The Edge of Time, allowing fans of the sci-fi series to take their love of the Doctor and make it an unforgettable experience.

The upcoming VR adventure is expected to drop sometime in September 2019 for the Oculus Quest, HTC Vive, Vive Cosmos, and PlayStation VR. For more about Doctor Who: The Edge of Time:

"The Doctor has been hurled through time to the end of the universe. A virus that threatens to rip apart reality itself has been unleashed. Players can pilot the TARDIS on a journey across worlds both familiar and strange to recover a series of powerful time crystals that can repair spacetime and ultimately save the universe itself."