Evolve your Eevee into the evolution of your choice by using these name hacks in Pokemon GO. 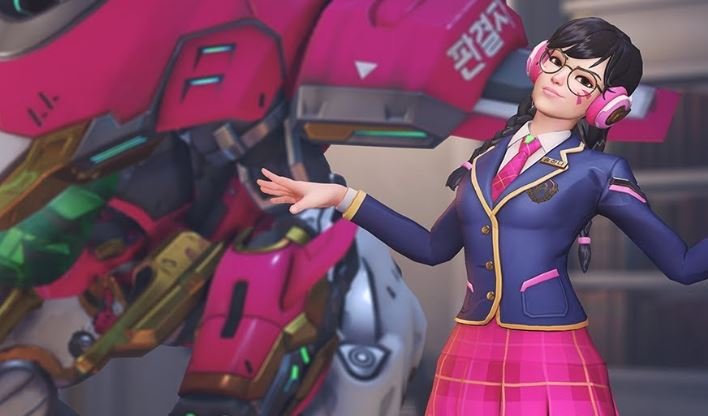 Explore the world of Doctor Who like never before with a brand new VR adventure: The Edge of Time.

It's been three years since Blizzard first debuted Overwatch to their community and from there, it's been three amazing years of new content, incredible heroes, and tons of additional adventures through comics and events. Just like years prior, the team is celebrating once more with a brand new anniversary event bringing players a little something new while bringing back some fan favorites throughout the years.

New and returning modes, creative new skins, and so much more is on the way beginning on May 21st until June 10th. According to Blizzard, here's what players can expect to enjoy when the anniversary event goes live:

YOUR FAVORITES ARE BACK

The Overwatch anniversary event goes live starting tomorrow for Xbox One, PlayStation 4, and PC. Even better? A free play event is also happening for those wanting to dive in for the first time, or want to recruit a friend! The free play event also kicks off tomorrow and will be available until May 28th.