The Miramar PUBG test server will run until PC launch

You can keep getting those desert rays right up to launch. 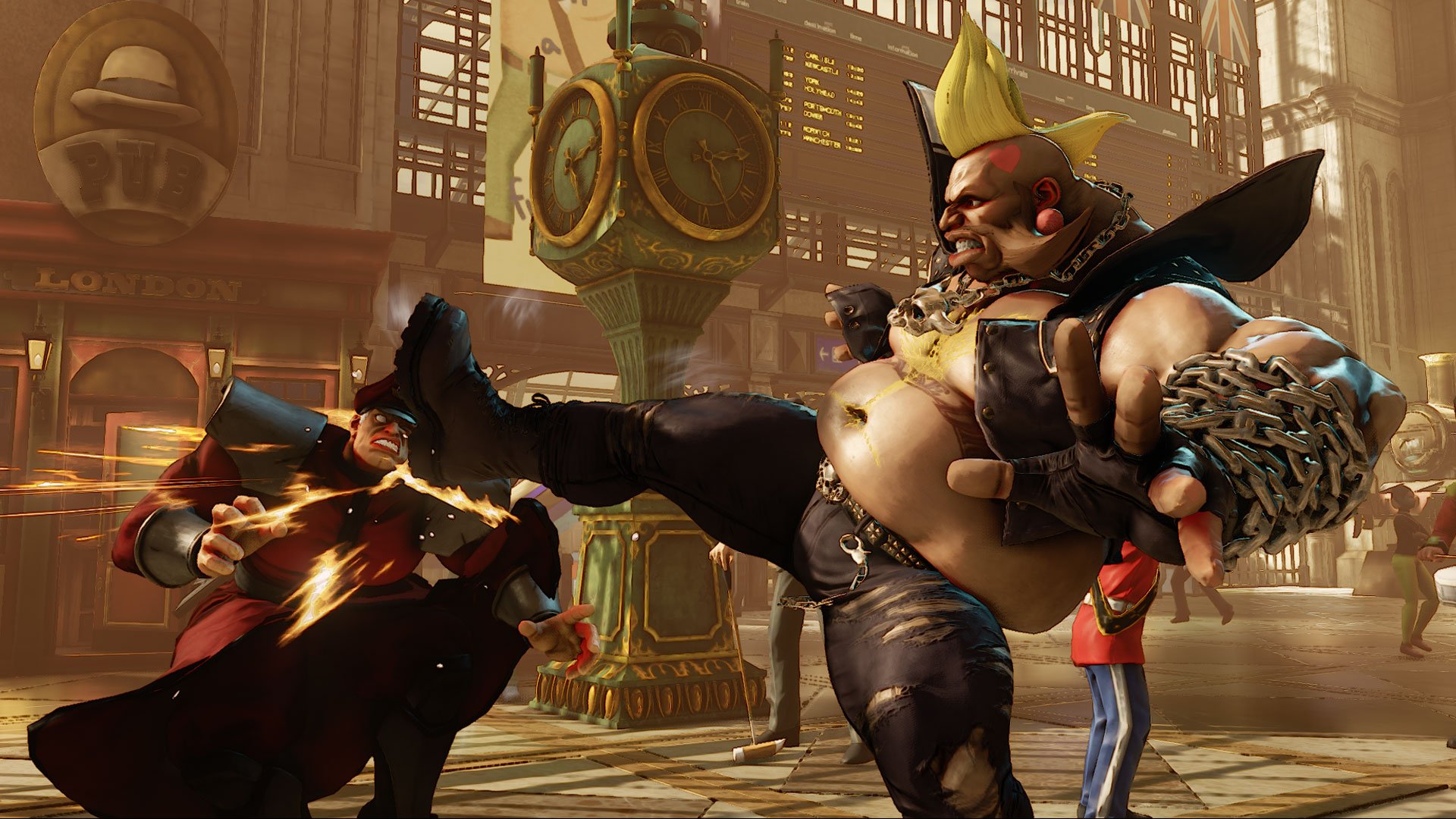 A look at how to get the Red Key needed to unlock the mysterious basement in Hello Neighbor.

MenaRD has been crowned the winner of the Capcom Cup 2017.

MenaRD’s victory was a huge upset, with the Dominican Republic player defeating both SF legend Daigo, and third place finisher Nemo on the way to Grand Finals.

Even more impressive, Mena won the tournament playing Birdie, a heavy character widely considered to be at a significant disadvantage to Akuma, Tokido’s main.

Tokido and Mena faced each other in the Winners Finals, with Tokido winning out in a tense, five game battle. Mena wasn’t to be stopped however, fighting back through the losers final against Nemo for a rematch. Mena had to beat Tokido in two straight sets to beat Tokido who was coming in from the winner’s side of the bracket.

The final certainly didn’t disappoint with the first set going to a full five games again before Mena stole victory 3-1 in the second set. Check out the full match below: