All Wasteland Wizard cheats in Rage 2

The full list of Wasteland Wizard cheat codes and how to use them in Rage 2. 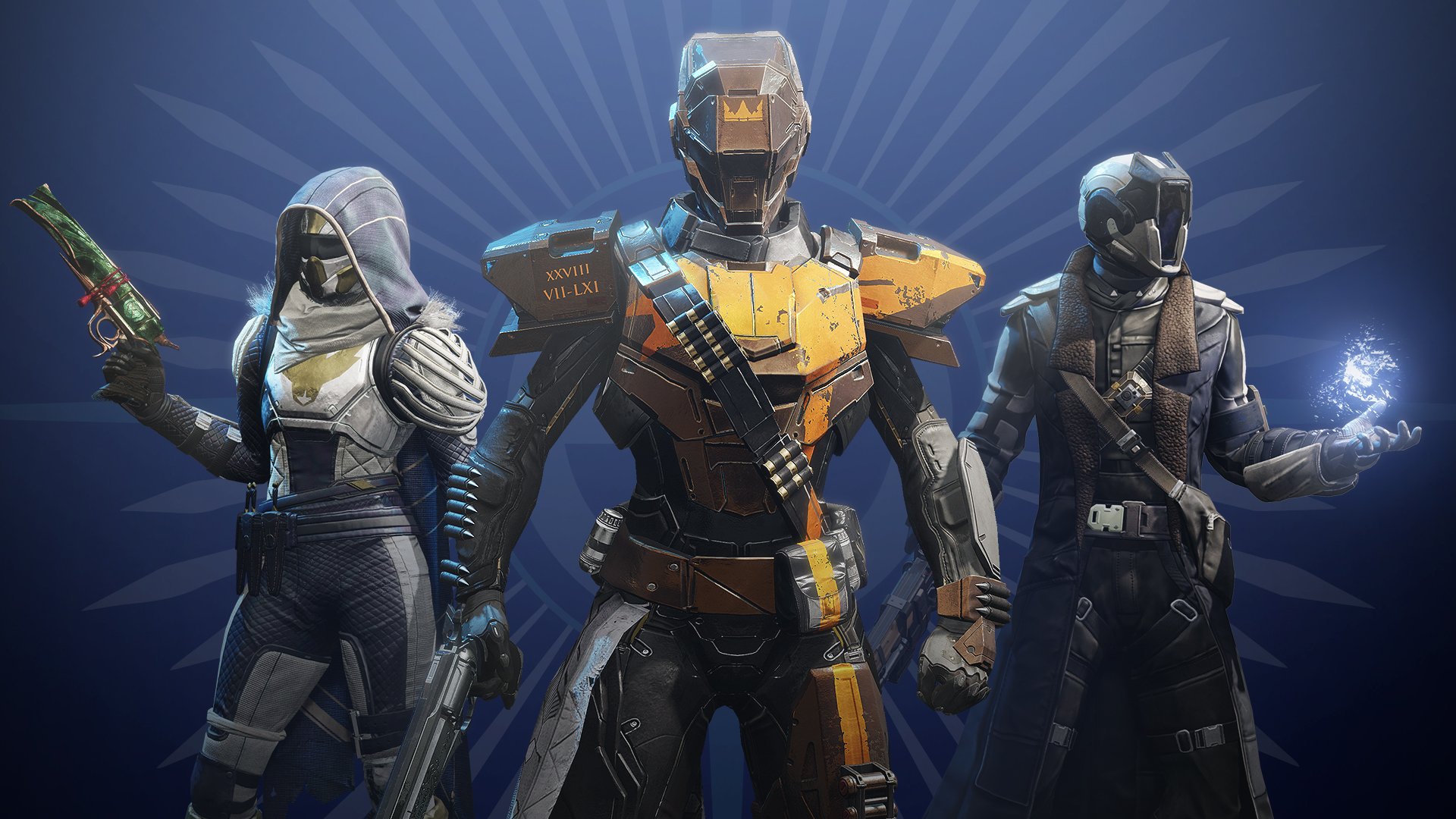 Evolve your Eevee into the evolution of your choice by using these name hacks in Pokemon GO.

Annual Pass holders can look forward to more exciting goodies with the release of Season of Opulence, though there are plenty of free benefits to make Season of Opulence a period of time to keep an eye on in Destiny 2.

To help you prepare, we’ve put together a guide outlining the Season of Opulence start date and what type of content you can expect in Destiny 2.

Bungie has confirmed that Season of Opulence is scheduled to begin on June 4, 2019 and will run for approximately three months. During that time, new events will be made available in the Iron Banner, Solstice of Heroes, and rumors of a possible new Leviathan raid alongside the new Crown of Sorrow raid.

What’s interesting is that the Crown of Sorrow raid can be tackled on day one starting June 4 alongside the Season of Opulence release. Having a raid immediately available is a nice break from tradition, though it also presents a unique challenge for determined players. As of right now, the recommended Power level for the Crown of Sorrow raid is set at 715. Addressing the immediacy of the new raid, Bungie noted:

“The world’s first race for a raid is a competitive event. The raid is a challenge geared toward testing a fireteam’s ability to learn and execute on the mechanics, as well as their ability to overcome enemies and bosses together. Having a short window of time between release and launch allows us to preserve the combat challenge for players making their attempt on day one and get people playing raid content right away.”

Players can expect other changes outside the Crown of Sorrow including Scourge of the Past and Last Wish being “unavailable” until the Crown of Sorrow raid has been beaten. Additionally, Prime Attunements are being reset to two charges per character. More information regarding Season of Opulence will be made available closer to its launch date on June 4.

Until then, what do you think of the Crown of Sorrow raid being made available right when Season of Opulence begins? Do you plan to tackle it day one, or are you still working on your Power level? Let us know down in the comments below!