How to change custom theme in Tetris 99

Swap from the default theme to the new Game Boy theme in Tetris 99. 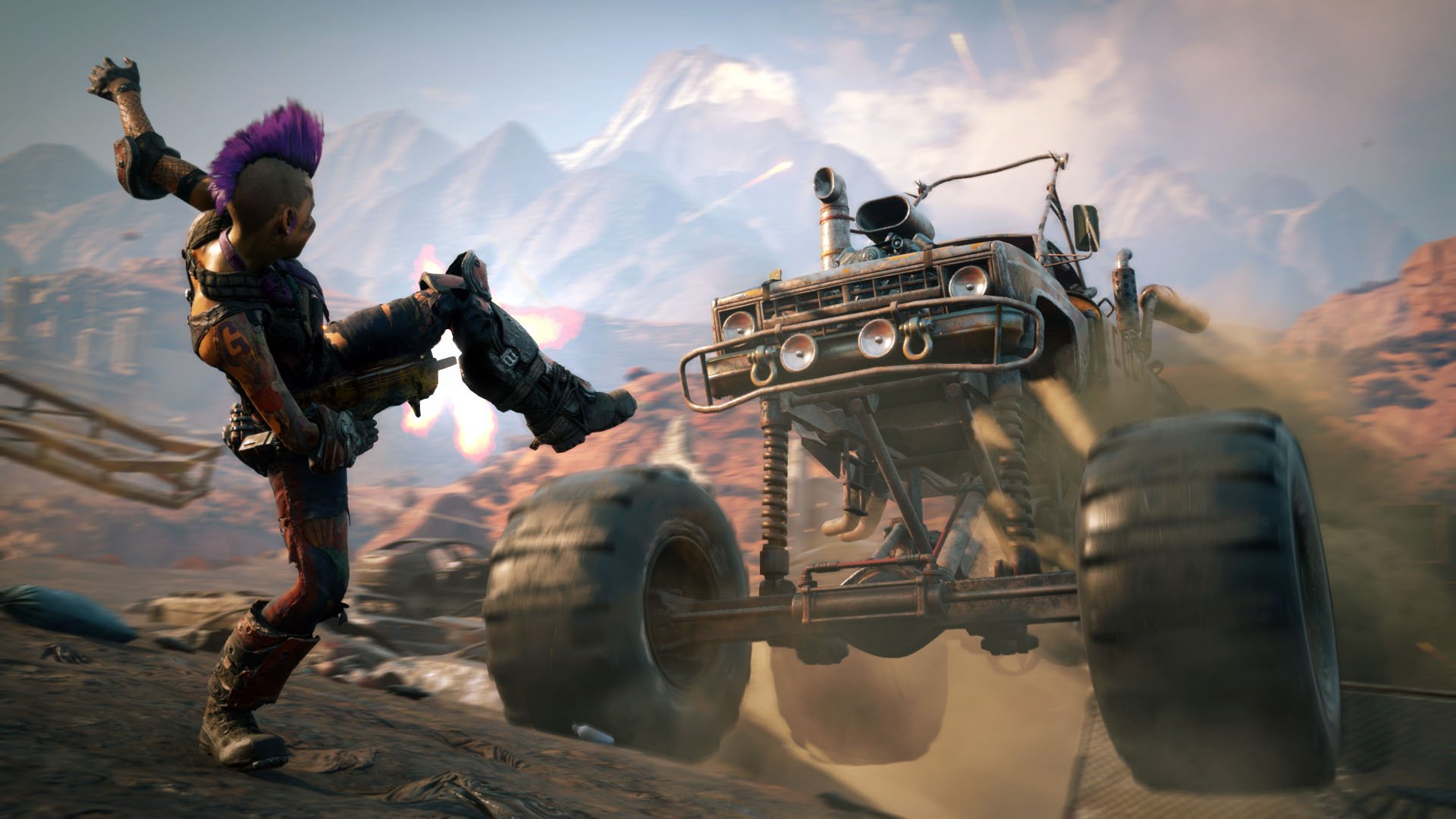 All Wasteland Wizard cheats in Rage 2

Find out when Season of Opulence is scheduled to begin in Destiny 2.

Confused, or simply want to know what cheats are available in the game before you seek out Mangoo? We’ve got you covered! Below, we’ve put together a guide breaking down all Wasteland Wizard cheats in Rage 2!

All Wasteland Wizard Cheats in Rage 2

In Rage 2, there are a variety of cheat codes available, with most sold by the Wasteland Wizard by the name of Mangoo the Unborn. While his exact location can be hard to pin down, he’s easy to recognize in that he travels around in a vehicle suspended by three green balloons and is dressed, quite literally, as a wizard.

Note that if you pre-ordered Rage 2, you automatically received the “He’s on Fire” cheat code, which can be found in your Cheats menu. Alternatively, if you purchased the Deluxe or Collector’s Edition of Rage 2, you’ll find three cheats available to you in your Cheats menu. To enable your cheats, all you need to do is open your Settings menu and select the “Cheats” option.

Inside, you’ll find a list of all your available cheats like the “He’s on Fire” option if you pre-ordered Rage 2. Keep in mind that if you decide to enable cheats in Rage 2, your Trophies will be permanently disabled. Aside from pre-order and Deluxe Edition bonus incentives, anyone can unlock cheat codes in Rage 2.

To do this, you’ll need to find Mangoo and purchase them from his rotating inventory. The caveat to this system is that Mangoo’s location changes, meaning you’ll need to do a little searching in order to find him and buy more cheats. Think of Mangoo like Xur from Destiny 2 in that both Mangoo’s location and inventory changes on a regular basis, encouraging you to regularly track him down in order to see what’s new.

Based on the info provided by Bethesda, we have a general idea of what cheat codes can be purchased from Mangoo right now, which we’ve listed below.

Keep in mind that Bethesda plans to add additional cheat code options to Mangoo’s inventory throughout the rest of the year. If you’ve purchased all of the options listed above, rest assured that more cheat codes will likely be available for purchase soon. Again, this adds incentive to seek out the Wasteland Wizard on a regular basis. Can’t seem to find Mangoo? Here are a few locations where he’s been spotted in Rage 2.