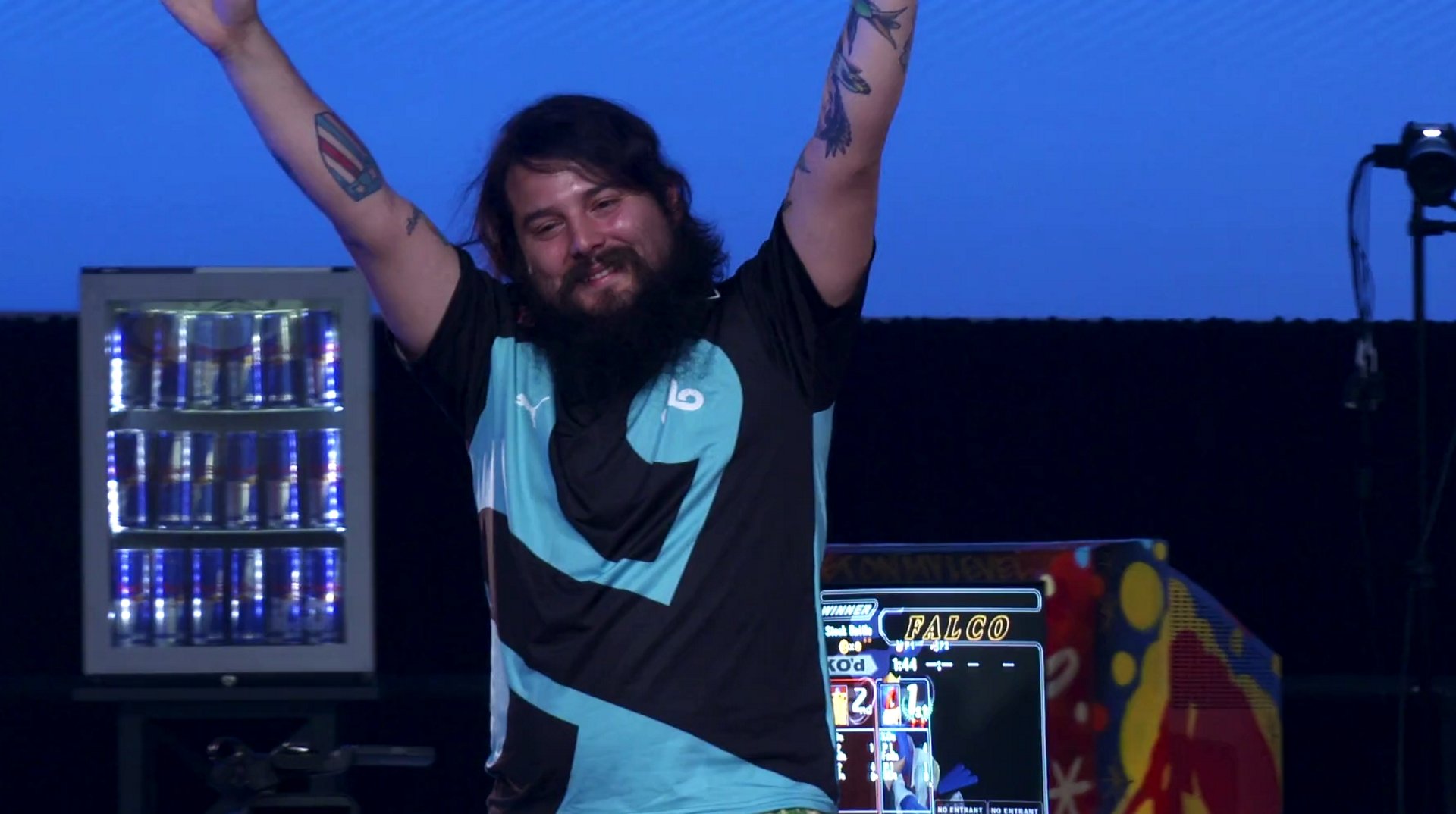 Is Dauntless cross-platform, cross-play or cross-progress?

Is Dauntless cross-platform with PC and consoles at launch?

Jospeh ‘Mango’ Marquez won the Melee singles at Get On My Level 2019 in a straight run through the winners side.

Yes, the kid, the GOAT is back. After a lengthy drought, Melee community favorite Mango has finally ended his losing streak by claiming a tournament victory with Falco at the sixth GOML event.

Mango barely broke a sweat on his way to the finals, besting both SFAT and Leffen 3-0 in top eight. The Grand Final vs Axe’s Pikachu may have gone to game five, but Mango wasn’t letting anyone doubt who had the upper hand, winning the last game on Pokemon Stadium in under two minutes.

MANG0 IS THE GET ON MY LEVEL 2019 MELEE SINGLES CHAMPION!

Even throughout his the rough patch of the last two years, Mango has retained a spot in the top five of most Melee Rankings. But it’s only recently that he’s really looked comfortable taking a shot for the top spot, with a second place finish at Pound 2019 last month.

With a large victory under his belt, the biggest question mark remaining on his record will be Hungrybox’s Jigglypuff, who took a surprise exit at GOML after losing to Leffen and then Wizzrobe during top eight.

Melee at GOML’s biggest surprise was the success of EvenMatchupGaming’s Moky, who stunned the crowd by beating both Lucky and Plup to reach top eight on the Loser’s side. Recently sponsored, this high-ranking finish will no doubt put Moky on many viewers’ radars for future events.

Over in the world of Ultimate, Gavin ‘Tweek’ Dempsey has put himself firmly back in contention for the title of the best in NA after a strong 3-1 finish in Grand Finals against Marss’ Zero Suit Samus. Known for his Wario, Tweek also used this tournament to debut the strength of his Roy. After defeating Samsora’s Peach with Wario, Tweek struggled in Winners Final, going down 2-0 before swapping to the swordsman for a reverse 3-0 sweep.

Marss fought back from losers to face Tweek once more in Grand Finals, but after taking the first set 3-1, eventually found himself outperformed in the second. The top level of Ultimate remains a shaky place, with several players vying for contention, but Tweek’s success here shows just how viable it is right now for players to multi-main characters in this latest iteration of Smash.

VODs for all of GOML 2019 can be found on the VGBootcamp YouTube Channel, but you can also watch the full stream over on the EvenMatchupGaming Twitch Channel.