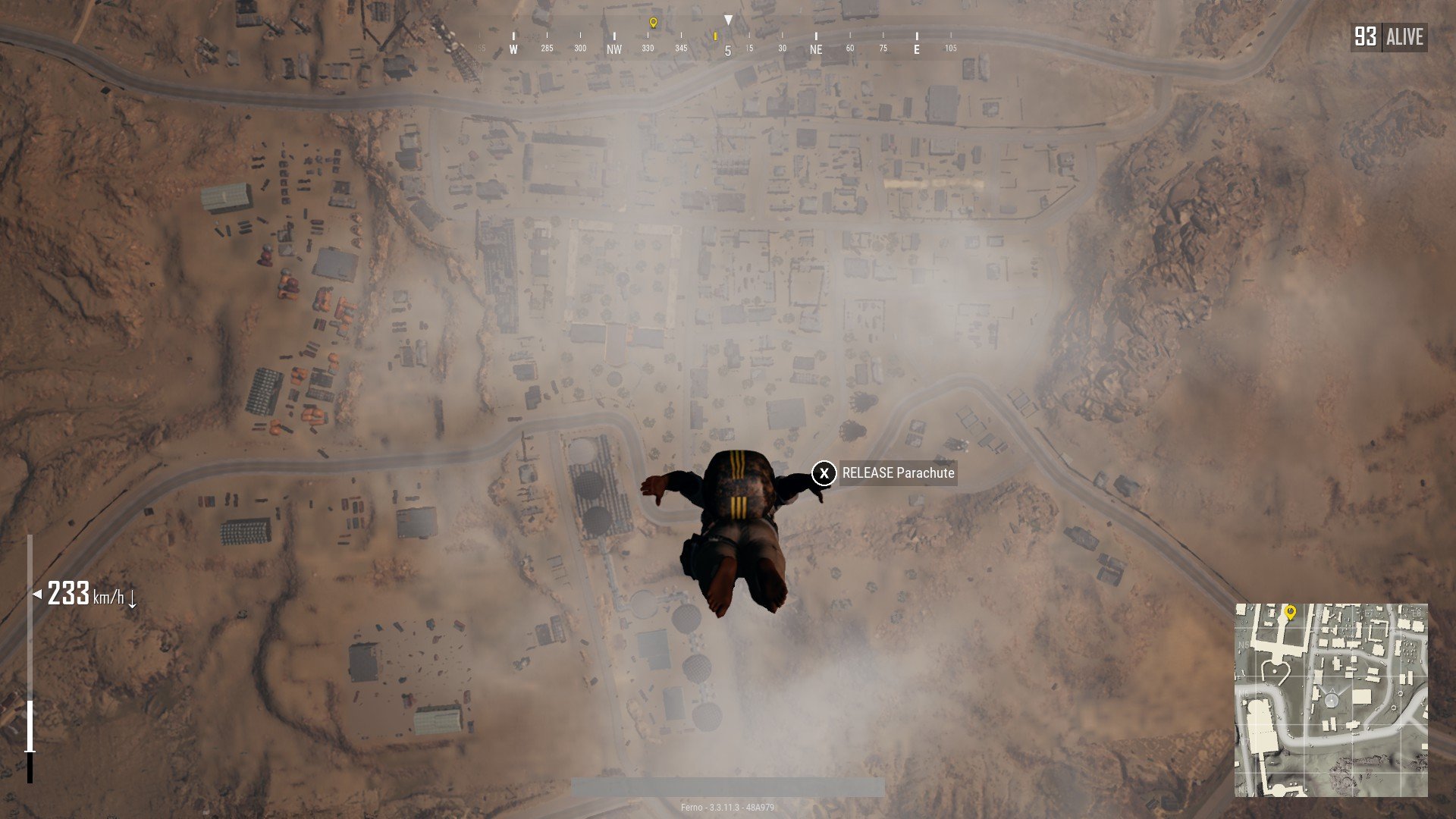 The Miramar PUBG test server will run until PC launch

It was one hell of a tournament.

The current PUBG test server will run until the PC launch on December 20.

This means players will be able to enjoy the delights of the new Miramar desert map right up until the official release.

The test server client also has also created significant improvements to performance for most users, making it likely many will stick with it until launch. Forcing users to returning to the sluggish base title until release would make for an especially cruel form of torture.

Players, the test servers will stay open until PC 1.0 comes out on live servers! The transition to Phase 2 will be relatively seamless and there won't be any downtime today. There will be maintenance periods to deploy patches as needed. We highly appreciate all your help.

The official PlayerUnknown’s Battlegrounds Twitter account confirmed the news, stating that the test server would remain with a smooth transition to “Phase 2.”

The test server may still go down for periods of maintenance however, to allow for final adjustments pre-release.