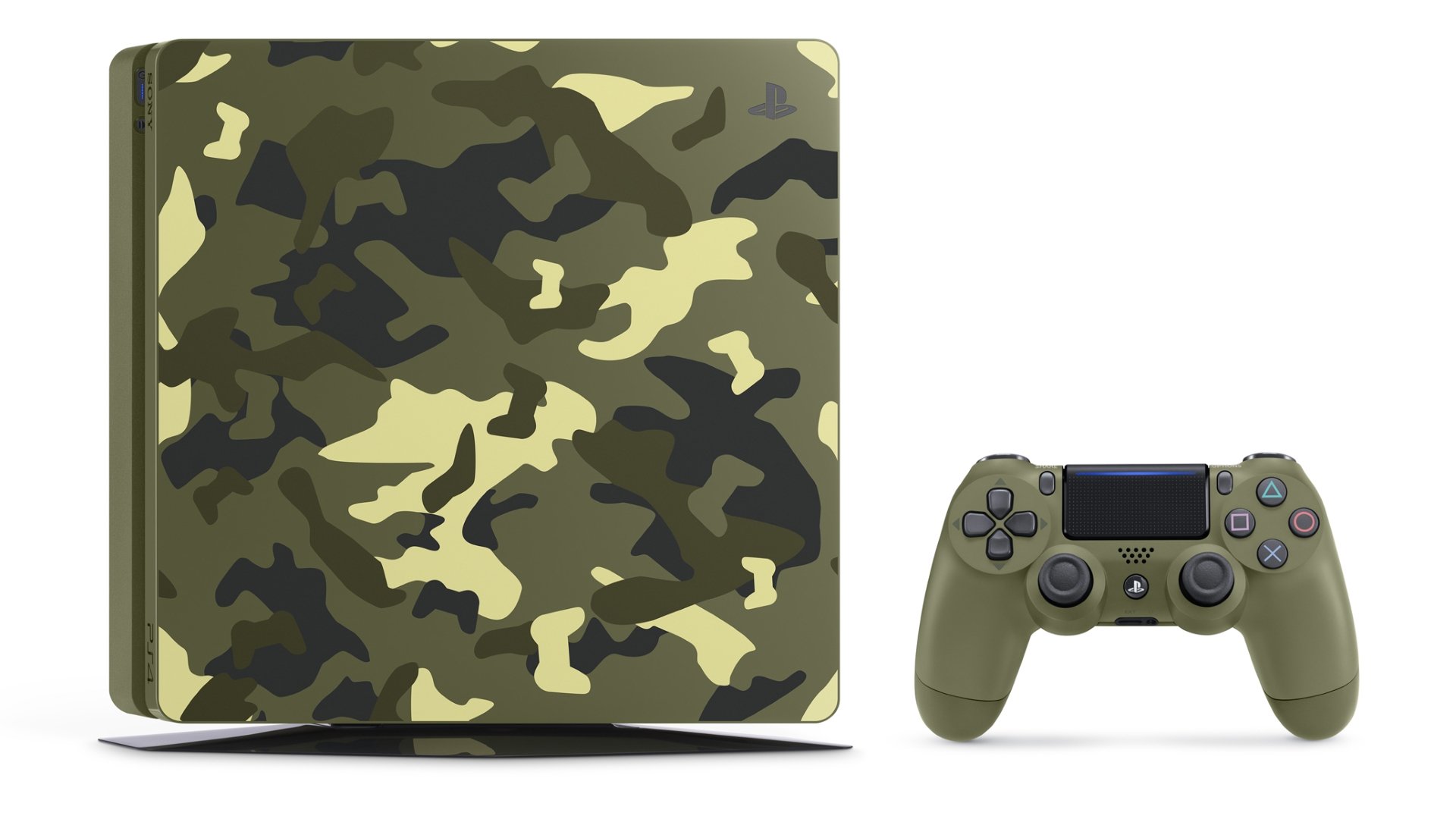 The Call of Duty: WW2 PS4 is hideous

Sony have announced a special edition of the PS4 for COD: WW2. Unfortunately it’s one of the ugliest consoles we’ve seen.

Revealed on the official Playstation blog, the new bundle will include the game, console and a similarly-decorated Dualshock 4 controller. You’ll also get access to some bonus content in game.

The full pack should set you back around $299 USD when it becomes available to preorder “soon”. It may be ugly, but thanks to that camouflage at least no one will be able to see it in your house.