Capcom would "love" for a DmC: Devil May Cry 2 to happen

Though DmC: Devil May Cry wasn't everyone's cup of team, it seems that Capcom is more than interested in revisiting the retelling of Dante for a sequel. 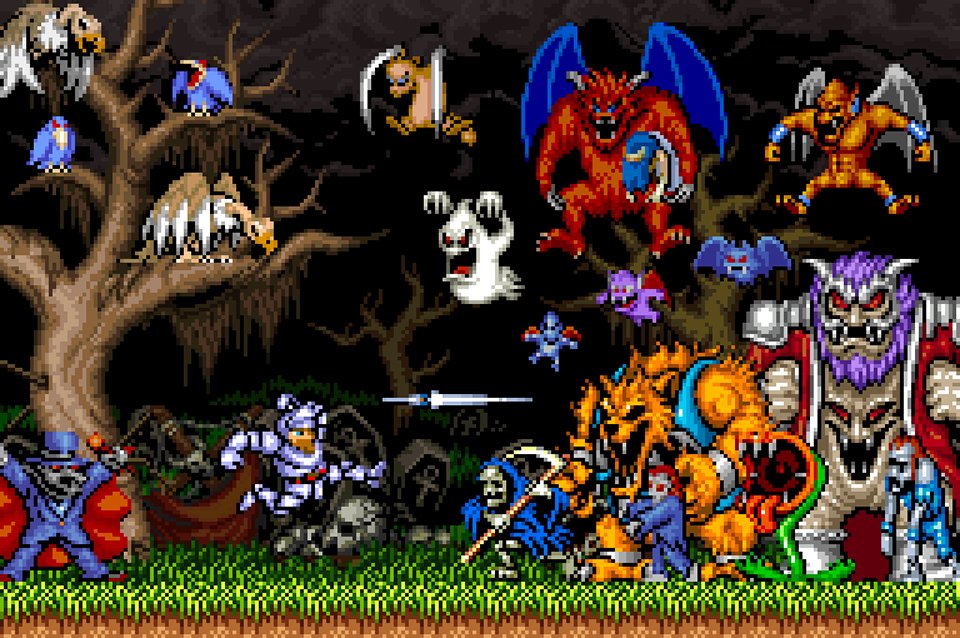 SEGA is cashing in on that nostalgia wave, not unlike Nintendo with their SNES and NES Classic systems, with their own Genesis Mini. The company confirmed earlier last year that the mini system would include 40 total games for gamers to revisit, and now they've just revealed 10 new classics for players to enjoy.

From another Sonic title, to the weirdly addictive Vectorman, 10 more games have officially been revealed. When SEGA first announced the mini system, they revealed the below games that would be included:

Just today, the team revealed 10 new titles that will be included at launch, including our personal favorite Ghouls 'n Ghosts:

We still don't have a release date for the mini system at this time, though SEGA did mention it was on pace for a Summer launch.

What other games would you like to see added from the Genesis era? Sound off with your classic desires in the comment section below and tell us what you hope the remaining 10 reveals are!